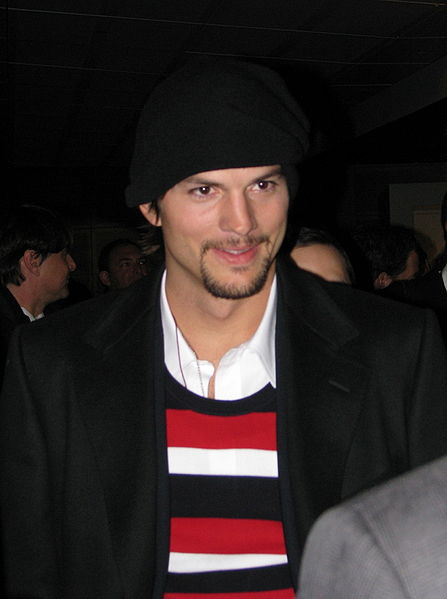 When an ex-wife reveals everything about her past relationship, how does the ex-husband suppose to react? Fans were too quick to ask how Ashton Kutcher is after Demi Moore's memoir paints him in a bad light.

As for Ashton, however, he simply thinks that the memoir is a part of his reality and he cannot do anything about it.

In the book "Inside Out," Moore wrote about all the intimate details of her marriage with Ashton Kutcher. She has made a number of claims about their relationship that certainly did not uplift Kutcher's reputation.

Nionetheless, Kutcher has clearly moved on from his past relationship and is obviously happy with his marriage to Mila Kunis.

What Did Demi Moore Say?

In her memoir, Moore wrote about how she went out of her way to be the woman that Kutcher wanter her to be. She said she went into "contortions" to put Kutcher first in the marriage.

Moore further revealed that when he told her about fantasizing about having a third person in the bed with them, she did not say no.

"I wanted to show him how great and fun I could be in bed," Demi Moore said.

However, the intimate act did not make Moore feel good about herself after. They were both good people but she was convinced that what happened among the three of them was a mistake. Moore believed that the group sex paved the way to Kutcher's alleged infidelity.

"It blurred the lines and he (Kutcher) used it as an excuse to cheat on me," Moore narrated.

How is Kutcher In All This?

Having all these revelations about you by a former lover is tough. It is neither a walk in the park for both Kutcher and wife Mila Kunis.

However, Kutcher said that his wife is taking it all in a stride. He said that Mila did not want to talk about the book or anything else that is revealed in it. She does not want to do anything with it or anything connected to Demi Moore.

Much like his wife, Ashton remained unbothered about the book or anything that it revealed about him. An insider close to Kutcher revealed to People that although he is not particularly overjoyed of the memoir, he pretty much ignores it.

"Ashton has moved on with a full life ahead of him," the source said.

Both Ashton and Mila have been quiet about their relationship, though they share a bit of their life on social media. They are a picture of a happy couple who looks contented of what they have.

The release of Demi's memoir is all for her. If Ashton were asked to give a comment about all that was revealed about him in the book, he would probably just keep his silence.