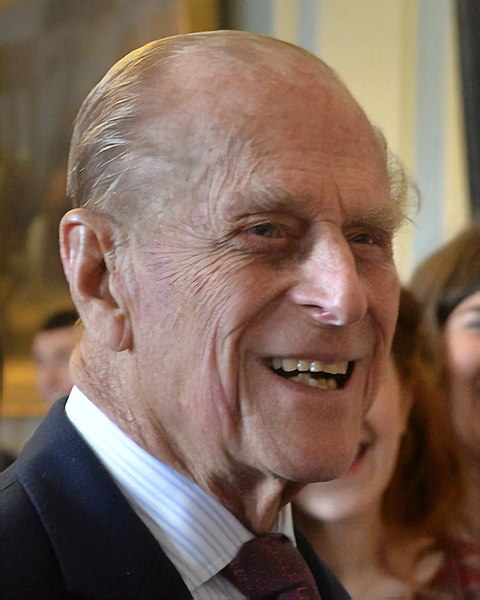 Princess Diana's relationship with Prince Charles has not gone like how it goes in fairy tales -- there was no happily ever after, and it was not a secret to the public.

If anything, it seems that a lot of people has their own take on the fateful demise of the royal couple's marriage. The Princess' father-in-law himself, Prince Philip, has once revealed his own take the tragic relationship.

After their royal wedding in 1981, Prince Charles and Princess Diana were reportedly very close to each other. However, things began to turn sour for the two by the time Prince Harry was born.

In his book "Diana: Her True Story," biographer Andrew Morton revealed that the Prince of Wales had always wanted a daughter. The first thing he told Diana when Harry was born was: "Oh God, it's a boy."

After that, something inside the Princess' heart closed off.

That was when things started to go downhill. The royals both had their respective extramarital affairs. By late 1992, the Firm was not able to hide it any longer. In 1995, the Queen herself ordered the couple to file for divorce as soon as possible. The following year, Prince Charles and Princess Diana have finalized their separation.

According to the former butler to the Royal Palace Paul Burrell, the Prince and Princess of Wales "didn't have love."

In her 2018 book, "Harry: Conversations with the Prince," Angela Levin revealed what Prince Charles' father, Prince Philip, really thought about his son's relationship during their separation. According to Levin, Charles had been "consumed with guilt" for making Diana so unhappy, and for disappointing the Queen Mother, the Queen, Prince Philip, his sons, and the British people.

"He found a rare moment of solace in a letter he received from his normally critical father [who] wrote that he felt Charles had displayed he had the 'fortitude of a saint' by putting up with Diana," Levin wrote, via Express.

It has been revealed, however, that Prince Philip also had a correspondence with Diana in 1992 after her separation with his son.

In a 2018 report, RSVP Live revealed that the Duke of Edinburgh had actually taken a sympathetic tone with his then daughter-in-law.

"We never dreamed he might feel like leaving you for her. I cannot imagine anyone in their right mind leaving you for Camilla. Such a prospect never even entered our heads," Prince Philip wrote in his letter. He even signed it "with fondest love, Pa."

In a subsequent letter, the Prince expressed his sympathy for both his son and Diana. He wrote; "I can only repeat what I've said before, if invited, I will always to my utmost to help you and Charles to the best of my ability."

Philip admitted, however, that he was prepared to concede for the reason that he had no such talent to be a marriage counselor.

The late Princess Diana seemed delighted with his former father-in-law's support and said that she was so pleased to receive his letter. She pointed out that their letters are getting shorter, which meant to her that the two of them were getting to understand one another.

Philip, however, was not blind to Diana's own faults. He said that he does not approve of either of them having their own lovers, and he asked of her to consider that Charles' affair with Camilla "had nothing to do" with her behavior towards him in their marriage.

In a 2016 report, Prince Philip reportedly claimed that while his son is a romantic, he is a pragmatist. It was the key difference between the two of them which makes them see things differently.

According to reports, the two's relationship has already improved since, with Charles having arranged the 90th birthday for the Queen.