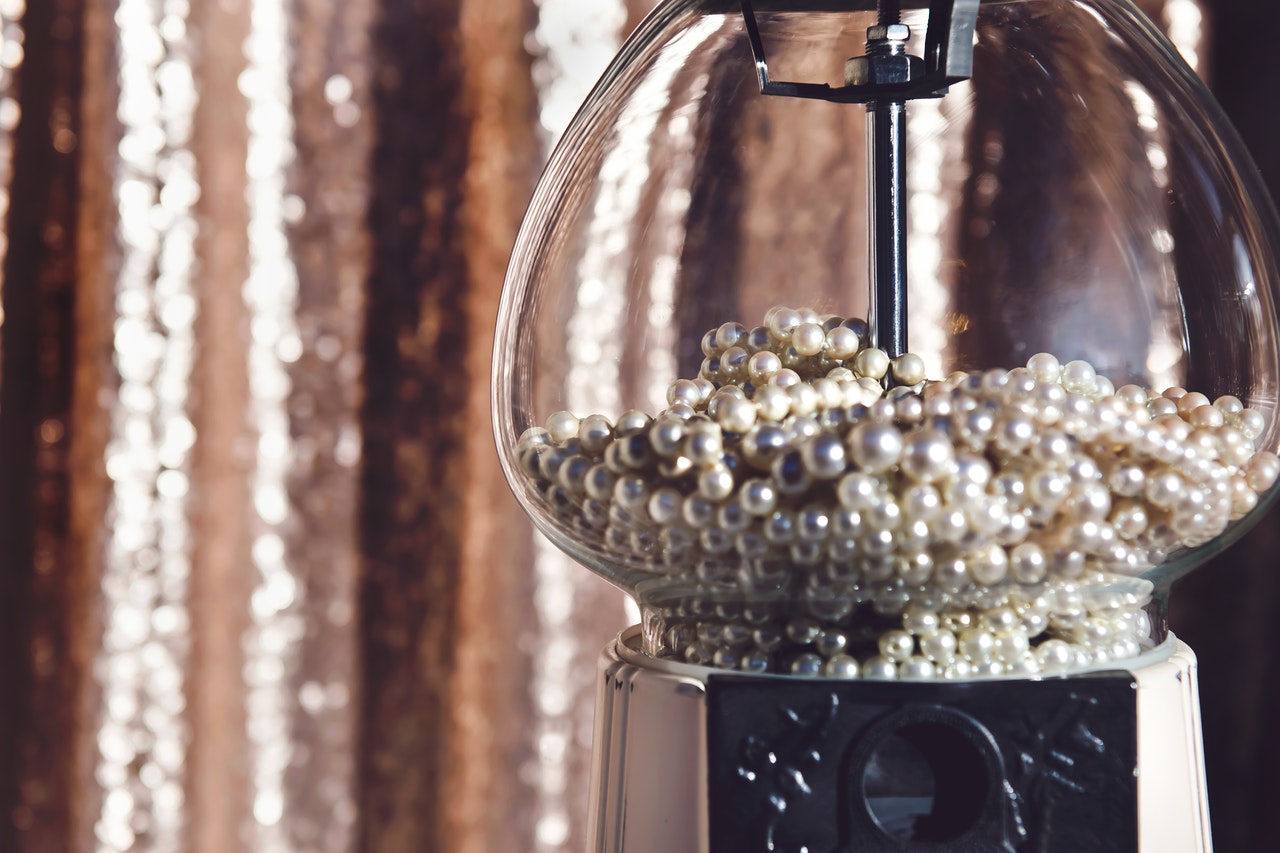 "Pearls are always appropriate." A quote coined by Jackie Kennedy, the wife of the 35th president of the United States of America. Her styling and fashion sense helped inspire a generation of women attempting to replicate her pearly attire.

For thousands of years, women have adorned the shiny, white jewels around their necks. During Roman times, they were actually considered to be prized possessions. Pearls are something that never seems to go out of fashion. These days, women of all ages are enjoying pearls. See how they are wearing this timeless piece of fashion.

Pearls are very multi-talented. They serve various different purposes. Sarah Jessica Parker takes full advantage of that by wearing the best pearl necklaces in the most dramatic ways possible. She is known for wearing layers upon layers of pearls to the most glamorous and important events in Hollywood.

Katy Perry is also known for wearing multiple types of dramatized pearls, usually in two different ways. The first was adorning one layer of opera length pearls. This adds elegance to anything you wear because of its fanciful length. This is why it is known to be worn to glamorous events, and she ardently wears them to such events. The second way was to wear a lot of different lengths of pearls at the same time. This gave her a fuller and more stylish look.

Although pearls are known to be used for jewelry such as necklaces and bracelets, Rita Ora decided to spin it a little different. One of her biggest fashion statements of all time is a pair of pearl-studded jeans.

Pearl-studded jeans are a lot more versatile than most people would think. Rita Ora has been seen wearing them in three different wars. She wore them casually with a white tee and cardigan to give it a more simplistic look. Then, she switched out the top for a sleek black one and paired them with some heels, and achieved the perfect outfit for date night. Now, the outfit that really made everyone stop and say, "What a boss," was when she paired two show-stopping elements together. It's risky, but if it works, it could pay off immensely, and it did. Pairing her pearl-studded jeans with a pair of popping red heels gave her just the desired effect.

Yeah, that's right. This celebrity adorned a pair of pearl-studded sunglasses at a Victoria Secret Fashion Show. Rihanna was the air of chic sophistication as she took center stage. Her sunglasses were both fashionable and trendy. Plus, they were both bold and daring, just the right fit for the Carribean Queen.

Not only her, but ionic popstar Taylor Swift dropped the jaws of many as stomped out of her trailer in her music video for "You Need to Calm Down" wearing a pair of killer, pearl-studded sunglasses. They gave her a chic, bold look, commanding attention from everyone in the room.

If there is one person who loved pearls, it would be Scarlett Johanson. For her, pearls are not just accessories, they are the wardrobe. She was seen during a photoshoot for Russian Vogue wearing the most gorgeous skirt garnished with pearls all over it. It's bold, it's loud, and it's definitely trendy. The skirt is definitely eye-catching, grabbing the attention of every passer.

A pearl-embellished skirt can be a fun alternative to the standard jean skirt. Scarlett Johanson embellished with a transparent, black net top with a floral design. Inside, she wore a black, cropped spaghetti top. Pair it with a casual white tee instead, and you have the perfect outfit for an outing with your friends.

(Here's How TV And Movie Stars Make Use Of Pearls)