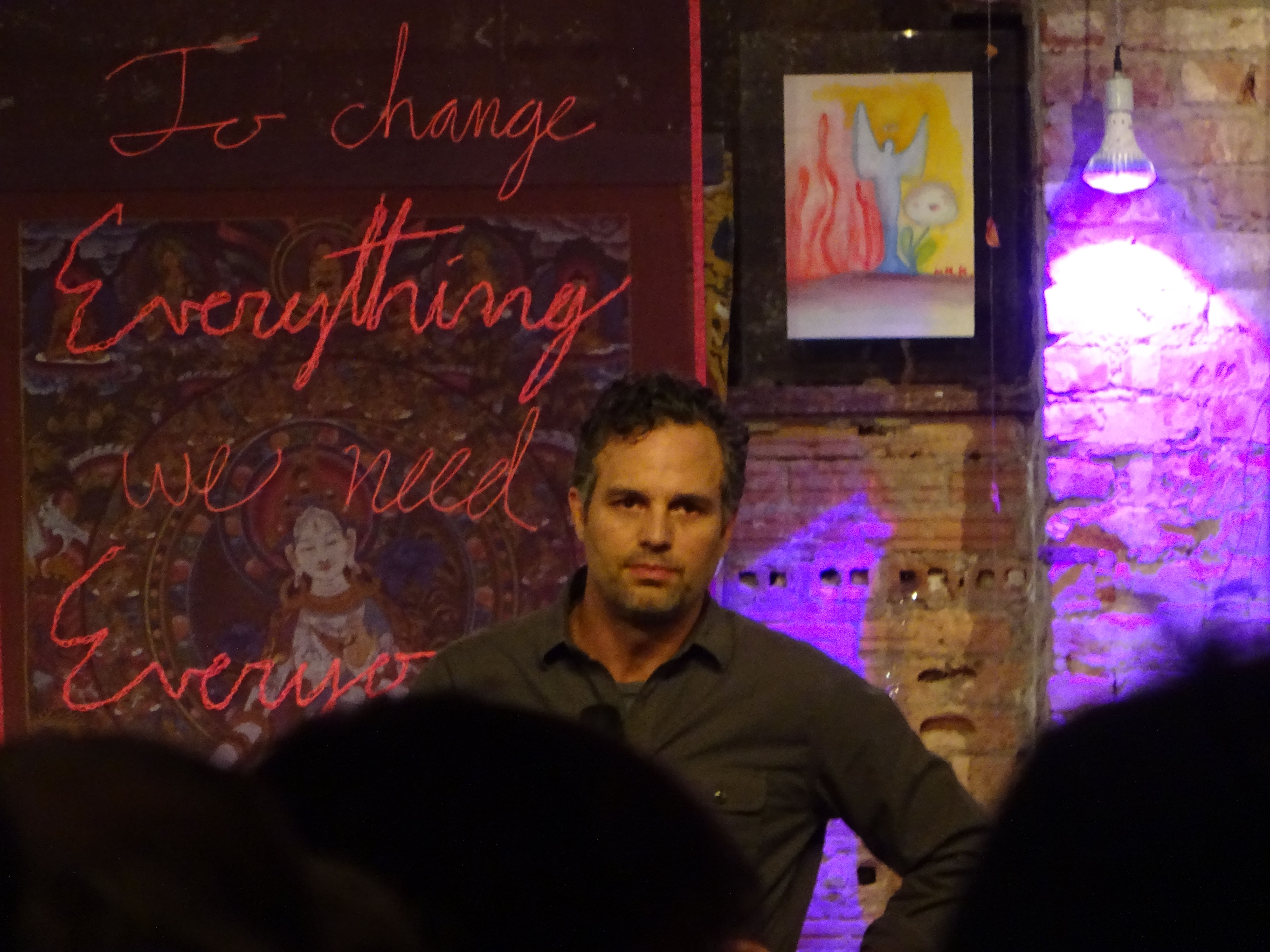 A lot of fans feared that Tom Holland and Spider-Man will be leaving the MCU, but not Mark Ruffalo.

In his press conference at New York City for his new film "Dark Waters," Ruffalo opened up about the Spider-Man issue that rocked the Marvel Cinematic Universe and their fandom.

According to Mark, he was sad to hear the news that it was possible the "Spider-Man" franchise would be removed from MCU. However, he emphasized that he remained confident that things will work out given Holland's efforts and the support of the Marvel commmunity.

"I think it's amazing. He's a great guy, he's a great actor, and yeah. I had a good feeling that they would work it out," said the 51-year-old actor who plays as Hulk in the Marvel movies, per Entertainment Tonight.

"It's good for them, and I was sad that that it would even..." Mark added while trailing off. "I just can't even imagine, after what we've all done together, like, how you would separate them."

Earlier this year, news broke out that Spider-Man will be taken out of the MCU because of failed negotiations between Disney and Sony.

Put simply, the two companies argued about the finances of producing the film, with Disney wanting to be on a 50/50 basis with Sony.

However, Sony did not agree with the proposed ratio of shares and would want to keep the current financial arrangement, wherein Marvel will receive five percent of first dollar gross. Disney, on the other hand, refused to accept Sony's offer, which led to a difficult settlement of terms between the two.

Fortunately, with Holland's efforts, the two parties were able to settle their differences. According to reports, Disney agreed to pay 25 percent of the cost of the upcoming third Spider-Man film in exchange for 25 percent of the profits.

Spidey Web-Slinging to Theathers in 2021

The new Sony-Disney deal will allow Spider-Man to appear in future MCU movies. Besides that, however, Marvel Studios was granted the right to produce a third film in the "Spider-Man: Homecoming" farnchise.

In fact, the details are so planned out that the release date for the third flick was also announced: July 16, 2021.

"I am thrilled that Spidey's journey in the MCU will continue," Marvel Studios president Kevin Feige said in a statement, per Polygon.

"Spider-Man is a powerful icon and hero whose story crosses all ages and audiences around the globe," he continued. "He also happens to be the only hero with the superpower to cross cinematic universes, so as Sony continues to develop their own Spidey-verse you never know what surprises the future might hold."