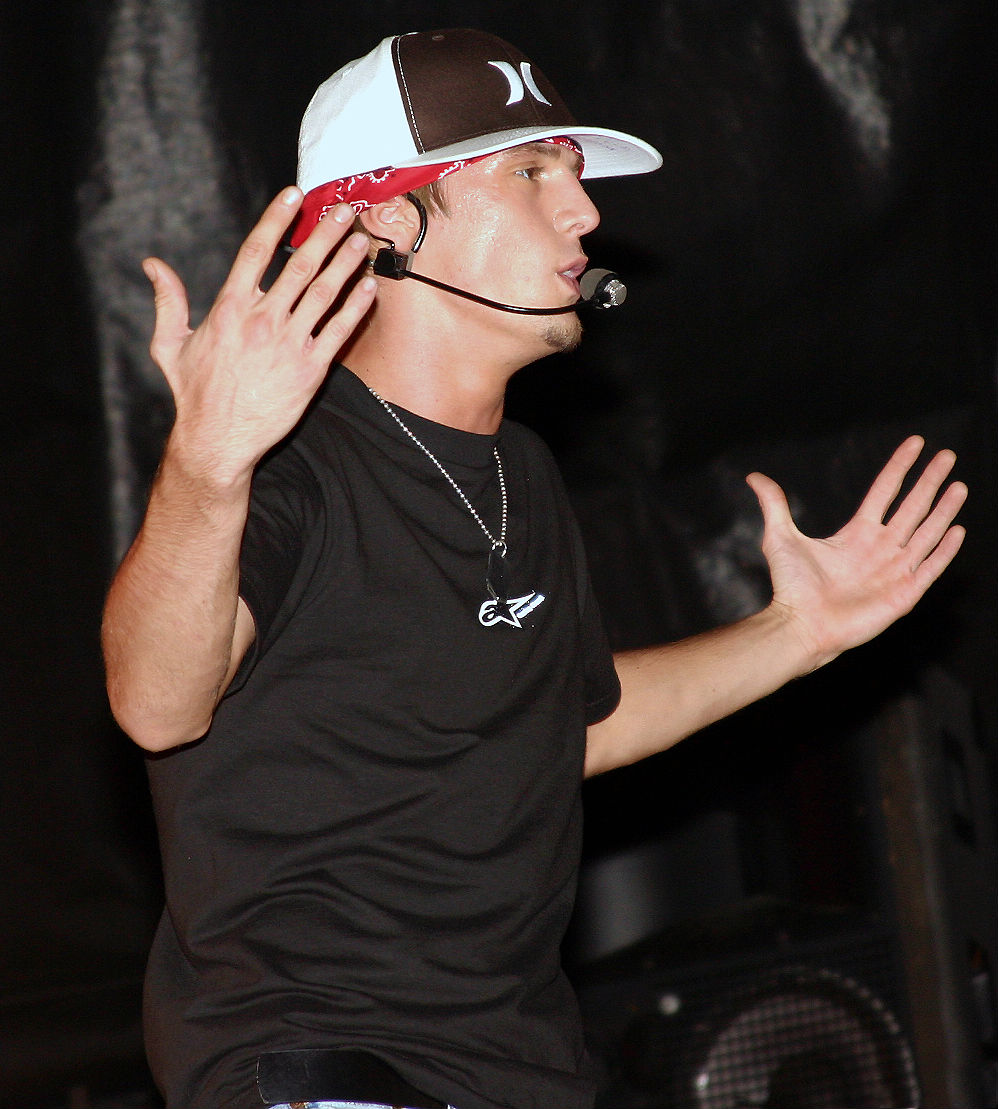 Aaron Carter has always struggled living in the shadow of his famous brother, Nick Carter. Unfortunately, everything has taken toll on him.

Aaron was recently brought to the Emergency Room of a hospital in Florida by his mother. Momma Jane was fearful at the sight of her youngest child who underwent a massive weight change.

From nearly 160 pounds, the singer reportedly dropped to a scary 115 pounds -- dangerously underweight for his six-foot frame.

Jane Carter posted on behalf of her son, showing a photo of Aaron resting at the hospital. He had a heart monitor hooked up.

"Momma's gonna take care of you," wrote Aaron's mom in the caption.

The 31-year-old singer has been under tremendous stress following two restraining orders from his siblings. After confessing on social media that he was diagnosed with multiple personality and bipolar disorders, Nick Carter filed for a temporary restraining order against him.

The eldest of the Carter siblings alleged that Aaron threatened to kill his wife Lauren Kit, who was pregnant at the time. Nick added that his brother was listening to the many voices in his head.

A few hours after Nick requested the restraining order, Aaron's twin sister Angel Carter also did the same. Angel accused her brother of threatening to send hit man at her house to hurt her. She added that Aaron had thoughts of killing babies, so she feared for her daughter's life.

The "I'm All About You" singer exposed himself on an episode of "The Doctors" in September. He held up a bag of prescription drugs which included Xanax.

According to Aaron, he was officially diagnosed with several disorders, including schizophrenia, acute anxiety and manic depression.

However, due to the risk of Xanax, he has tapered off the drug. Aaron has since been encouraging the youth to lay off Xanax as well.

Aaron revealed that his problems stemmed from family woes, even accusing his older siblings Nick and Leslie Carter for abusing him at a young age.

Despite those issues, Aaron said he offered to pay for Leslie's rehab before she died of overdose. He also feels saddened that his relationship with his only brother has drifted apart.

The "I Want Candy" singer has been in and out of rehab for years. His mom also has problems with alcohol addiction.