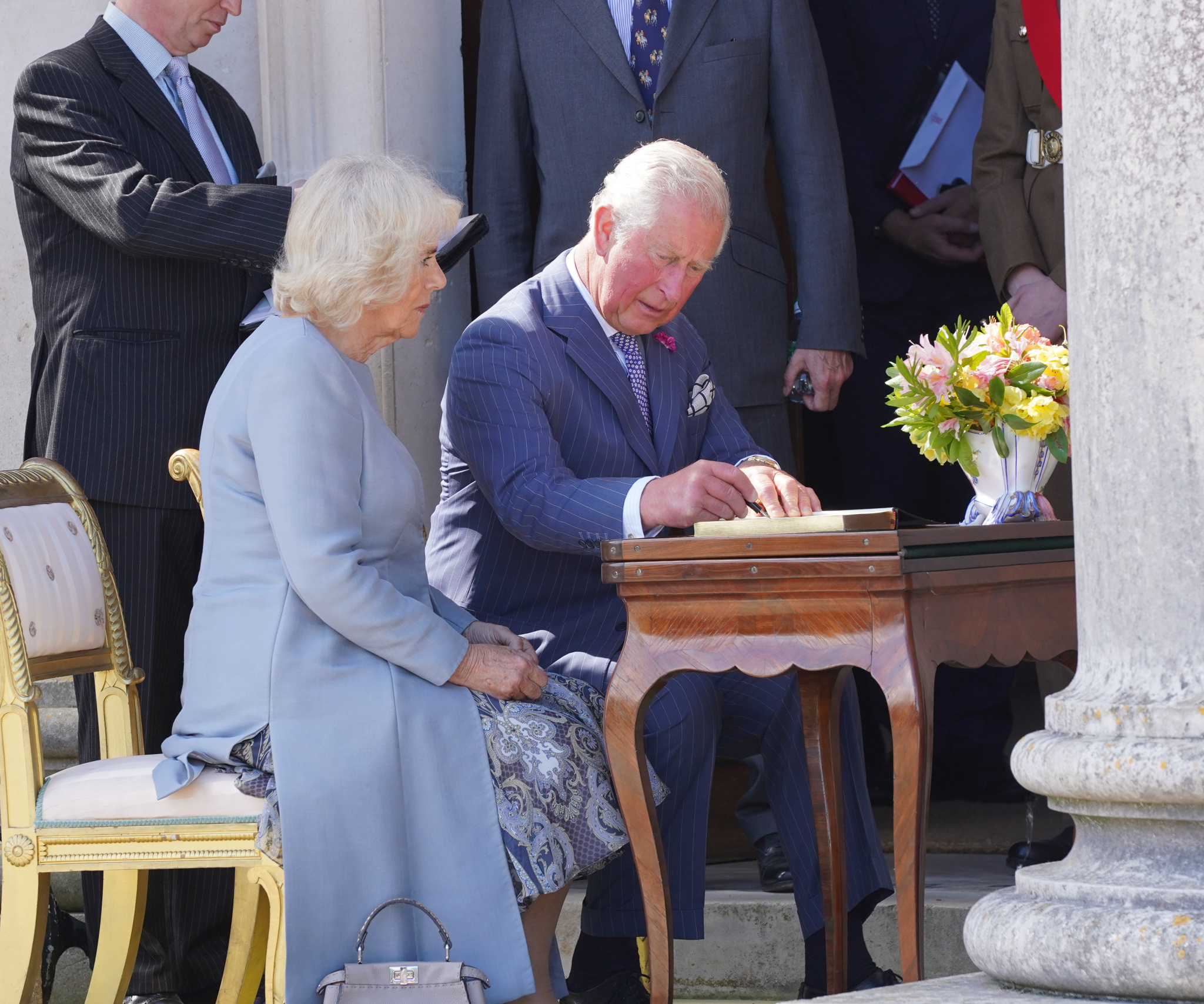 Duchess Camilla Parker Bowles and Prince Charles have found love in each other, but they were not allowed to get married. So, Prince Charles was forced to marry someone much younger than him.

The Queen did not attend his son's marriage to Camilla. It was a royal tradition that was broken when Prince Charles married Camilla, who was previously divorced.

But love knows no bounds for them. This time, they are determined to be with each other whatever it takes.

Just as Prince Charles found courage to marry Camilla, so did the Duchess find the will to face her fears.

What is Wrong with Camilla?

The Duchess of Cornwall has confessed to her fear of flying. For this reason, she would skip out on trips abroad if she could.

Camilla is also currently dealing with chest infection. However, she is known to defy even her own maladies for the sake of family. She refused to miss Remembrance Day and stood beside Queen Elizabeth II and Duchess Kate Middleton.

Camilla Went Above and Beyond

The Duchess of Cornwall previously planned not to join Prince Charles in India. The heir apparent took a nine-hour flight to New Delhi to discuss climate change and strengthen the bond between India and U.K.

It could be that she saw the health scare of Prince Charles, as the future king suffered red and puffy feet when he landed in India. It is believed that the long flight was the reason for his aching feet.

Camilla fulfilled her wife duties as she rushed to get on a flight to India. So, literally, she went above in the air and beyond U.K. just to be by her husband's side.

Anyone with flying phobia or anxiety knows what a huge sacrifice that was for Camilla. If anything, thinking about Prince Charles spending his birthday abroad, alone may have helped her overcome her fears.

Prince Charles had a lovely surprise for his birthday. Alas, he did not spend his special day alone after all.

Prince Charles had been used to birthdays by himself when he was still a student. Nonetheless, Camilla would not allow it this time.

The Duchess hit two birds with one stone, making sure that her health would not be compromised on the trip. She booked at Soukya Holistic Health Centre for an exclusive health retreat with the love of her life.

The royal couple was offered a plethora of holistic treatments, including ayuverdic, naturopathic and homeopathic treatments. Camilla has been there before. Other fans of Soukya include Archbishop Tutu and Emma Thompson.