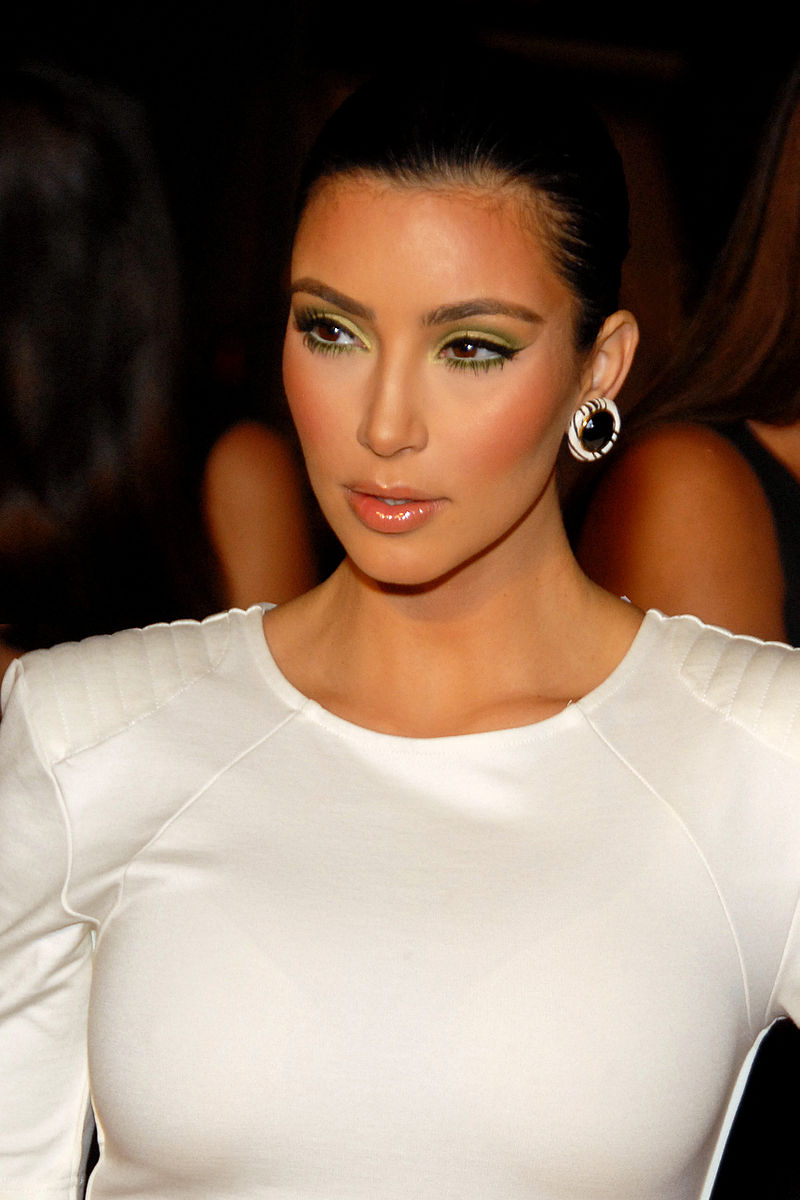 Kim Kardashian is rather public in her support of death row inmate Rodney Reed, saying that there is clear evidence of his innocence.

Though the fight is not over, the execution was merely delayed after the state parole board voted unanimously to recommend Gov. Abbot to delay the execution by 120 days.

Kardashian personally visited Reed and claimed it was an honor to do so. She met with him days before his scheduled execution.

Despite it being extremely difficult to have visitors for inmates in death row, Kim was permitted legal visitation. For what it is worth, the KKW Beauty owner is in the process of becoming a lawyer.

Kanye West wanted to visit as well since he was in Houston performing at the jail. However, he was denied a visit as only legal visitations were permitted.

While Kim and Rodney were sitting together, the warden knocked on the door and interrupted their conversation to tell them the good news of a delayed execution.

"Words cannot describe the relief and hope that swept over the room in that moment," Kim posted on Twitter.

Kim Kardashian is not the only celebrity showing her support for Reed, as there is an active petition being signed to stop the execution all together.

Beyoncé, Rihanna, Meek Mill, Dr. Phil, Oprah Winfrey and even former presidential candidate Bernie Sanders have all shown their support of Reed alongside Kim by signing the petition.

The petition is signed by nearly 2.5 million people and is just 500 thousand signatures away from reaching its goal of 3 million.

Reed said that race was a big part of his sentence, as he was convicted by an all-white jury in 1998.  He has constantly been trying to appeal his case repeatedly from 2001 to 2015.

Reed was sent to death row for the rape and murder of Stacey Stites, who dumped on the side of the road and strangled with a leather belt. Despite the murder being unsolved, officers suddenly had the hunch to test recovered DNA against Reed.

The DNA matched, forming the basis of the prosecution despite having no other piece of evidence tying Reed to the murder.

Reed initially denied knowing Stites but has admitted later on that they were, in fact, in an affair -- explaining his DNA presence.

At the trial, Reed had various witnesses lined up but most were not called. Prosecutors on the case and the state court has repeatedly denied his requests of DNA testing.

The organization now claim that Stacey Stite's fiancé at the time, police officer Jimmy Fennel, told another officer of her plans to kill Stites if she was ever caught cheating.

Sergeant Mary Blaxwell testified about a comment Fennell made when they were in police training.

"He made a comment that if he ever found that his girlfriend was cheating on him that he would strangle her," Blaxwell said.

Blaxwell explained to Fennell that if he ever did that, then they'll find four fingerprints all over her throat.

"That's where you don't know... I'll strangle her with a belt." Fennell allegedly continued.

Kim Kardashian and a lot of other celebrities now want to push through with reviewing evidence surrounding the case. They are also trying to spread awareness of Rodney Reed's possible innocence.

READ MORE: Kim Kardashian Discovers a Mysterious Illness that Could Change Her Life