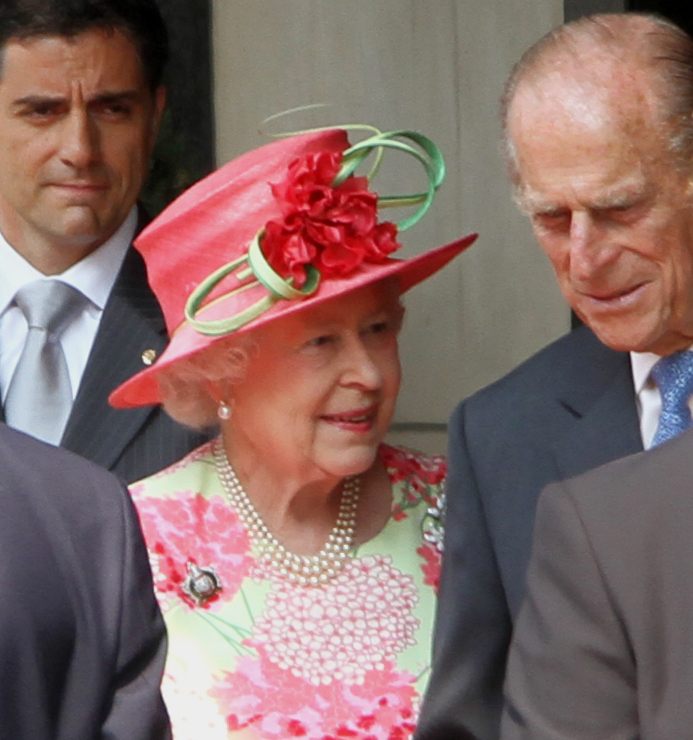 The worst thing about the issues surrounding Prince Andrew is the fact that Queen Elizabeth II gets drag into it. Sure enough, the controversy becomes bigger after that.

Prince Andrew recently appeared in an interview with BBC where he received plenty of criticisms. He spoke to Emily Maitlis about his friendship with pedophile billionaire Jeffrey Epstein and the allegations of sexual impropriety with then-underage Virginia Roberts.

Royal biographer Angela Levin said that the "ill-judged" interview would cause severe embarrassment to Her Royal Highness; however, the result was something no one ever expected.

According to "The Sun," the Duke of York and Queen Elizabeth II attended a mass together at the Chapel of All Saints, Windsor Great Park.

During their attendance together, Prince Andrew reportedly assured Her Royal Highness that the interview went well -- at least that was what he believed the interview turned out to be.

The report broadcasted that Prince Andrew told Queen Elizabeth II that the disastrous interview "was a great success" even when it is now considered the biggest crisis of the Royal family.

While no one could definitely say what the Queen thinks about the issue, her recent actions show that she seemed to be in favor of what her son did. In fact, during the mass at the Chapel of All Saints, Queen Elizabeth II stood by her son in what many see as an act of support.

After all, amid all the issues, Queen Elizabeth should have just stayed away from her son until everything calms down, Instead, however, she was with him despite showing little reaction.

No Issue With the Queen?

BBC presenter Maitlis confirmed that Prince Andrew did receive a nod from the Queen. She revealed that they waited for a year before they were granted the permission to finally sit down with the Duke of York, and the Queen made it all happen after she gave the green light.

A year ago, Maitlis and her team received a response from the Duke, telling them that "he must seek approval from higher up." The next day, they called Prince Andrew's office as instructed and they believed that the Queen "was on board" during that moment.

Maitlis also expressed how clueless she was on the Queen's move to allow them to film the interview in her formal quarters.

"Is she endorsing her son? The need for this interview? Or am I reading way too much into every step, merely because there are so many of them?" the BBC talent said.