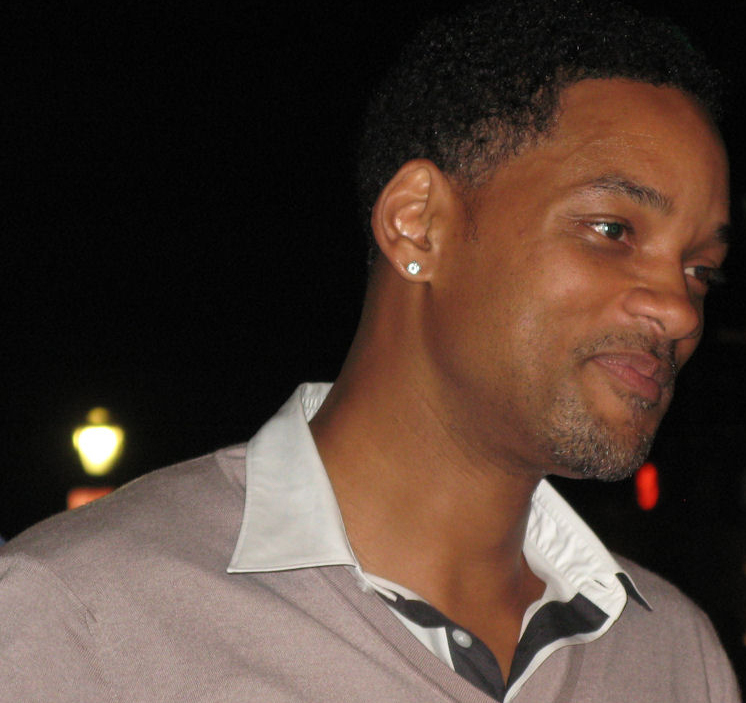 Batman and Robin must move over as the new 'unlikely' duo will be hitting the cinemas soon.

Finally, the superheroes and anti-heroes are meeting in a wild yet crazy adventure in the new animated action flick "Spies in Disguise."

Will Smith breathes life to the character of Lance Sterling, known for being a suave spy. However, the character Walter Beckett (voiced by Tom Holland) suddenly throws Sterling off his game.

The latest animated film brought by 20th Century Fox is going to change the name of the game. The coming together of this duo and other characters in the movie will showcase amazing voice talents.

The newest trailer released shows how the "super spy" character of Smith was accidentally transformed into a pigeon by young scientist Walter Beckett.

The world's greatest spy has become a pigeon, and that is where history begins.

Of course, it will not be a Will Smith movie if it did not have funny puns that come along with the spy in the sky -- a pigeon. In one scene, Holland as Lance declared, "Lucky for you, I'm your wingman."

Is it a New Superhero Flick?

Lance considered himself as one of the world's greatest spies, so when he was turned into a bird, he had to rely on the (unreliable) character of Walter to give him a hand (or a wing).

The unexpected duo begins their journey together, but Walter keeps making a mess of things. Everyone would think that Walter would be a helpful right hand, but he does not seem to get things right.

It looks like the two will have a lot of things to do if they want to get along with their spy work.

Over the weekend, "Spies in Disguise" introduced the other characters in the movie that did not include Walter or pigeons.

It is a full roster of heroes and anti-heroes.

In the film "Suicide Squad," Will Smith played the role of Deadshot, while Holland has been popularly known as Spider-Man. Karen Gillan of the Avengers will be the voice behind the character of Eyes in this new film.

Meanwhile, Captain Marvel's Ben Mendelsohn breathes in life to the character of Killian.

There are other popular names that joined the movie, such as Rashida Jones, Reba McEntire, DJ Khaled and Rachel Brosnahan.

With big names like Will Smith and Tom Holland, the film will surely bring the crowd to the cinemas.

Spies in Disguise will be available of theaters on Christmas day.

READ MORE: Dad of the Year! Will Smith's Emotional Message to Daughter Will Have You In Tears

© 2021 ENSTARS, All rights reserved. Do not reproduce without permission.
TAGSSpies in Disguise Will Smith Tom Holland
SEE COMMENT
CLOSE COMMENT