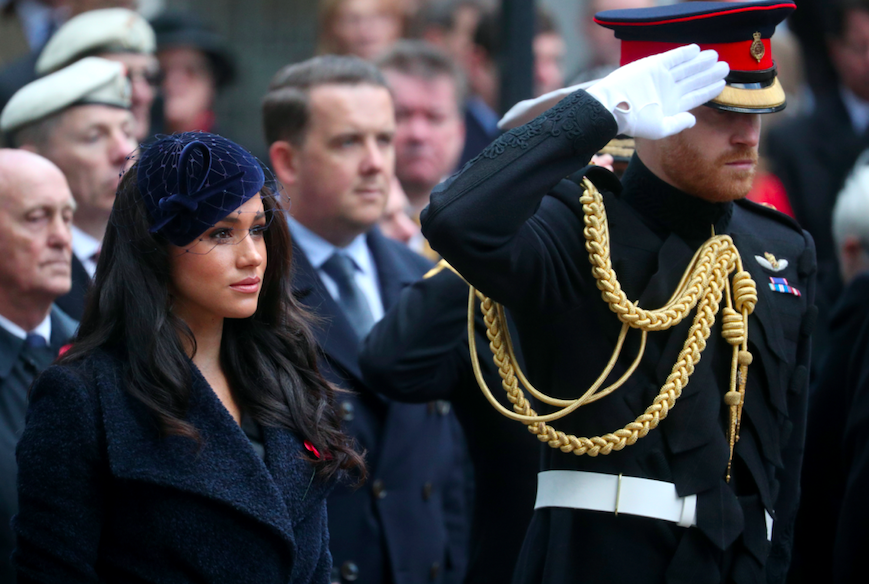 In new court filings from her ongoing lawsuit against the British press, Meghan Markle sets the record straight about her relationship with her dad.

Markle and Prince Harry are taking legal action against the Daily Mail and Mail on Sunday, both of which Markle says made false claims about her background, her relationship with her estranged father, Frogmore renovations and more.

They have also allegedly misuse private information, infringement of copyright, and breach of the Data Protection Act 2018.

The lawsuit seems to be progressing at a speedy pace because Byline Investigates obtained some of the first court documents from the case. The said documentes outlined and corrected multiple defamatory "reports" that have circulated about the Duchess and several parts of her life.

The aforementioned associated newspapers' comprehensive coverage of Meghan's relationship with her father includes a letter she sent him that they claimed to be full. Still, Markle said less than half of the message was published.

About this, Markle's lawyers pointed out that only individual sections were printed in paper to mischaracterize its intention, going on to clarify some details about her relationship with her father.

"The true position is that the Claimant (Markle) has a long history of looking after her father's welfare and trying to find solutions to any health problems," the document read.

"She did provide extensive financial support for him, as well as act as the primary caregiver for her mother. Her father did not telephone her to explain that he was not coming to her wedding."

Furthermore, Markle's camp added that the Duchess did provide Thomas Markle Sr. with continuous support, for which he expressed gratitude. In fact, Markle also reached out to his father before her wedding and "sought to shield him" and "guarantee that he would be able to come to the wedding."

"She did not ignore him afterward," the document furthered.

The Mail on Sunday has also reportedly not requested a comment from the royal family or inform Markle that they were concocting to print the letter in a deceptive stab to avoid an application for an injunction.

Markle is claiming damages over allegations that the newspapers did not handle her personal information correctly under the data protection regulation and violated copyright laws by broadcasting the letter without her permission.

"Although the Claimant is well known to the public, the details of her feelings about her relationship with her father are not a matter of public interest, nor do they relate to her public profile or work," Markle's lawyers stated.

The letter Markle wrote to her father in 2018 was about her begging him to stop talking to reporters and saying he had broken her heart into a million pieces with his constant media intrusions of her relationship with Prince Harry.

Earlier this year, Markle's dad handed the letter to the Mail on Sunday, which ran excerpts of the correspondence as a "world exclusive" alongside his annotations about being cut out of the relationship with his daughter.