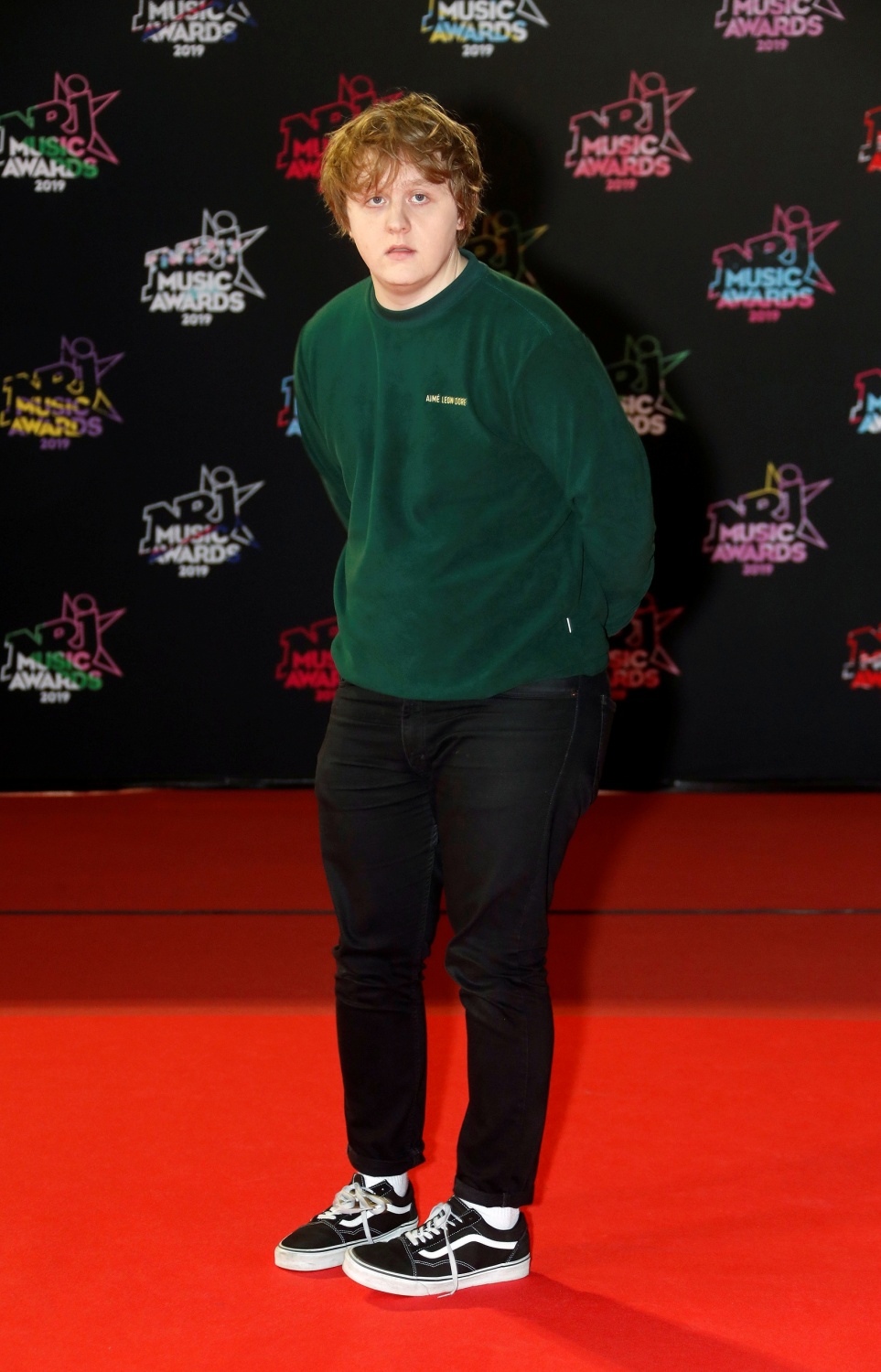 Lewis Capaldi was just "lucky to get gigs in bars and pubs in Scottland."

Now, the Scottish singer-songwriter saw his song "Someone You Loved" skyrocket to No. 1 of the Billboard Hot 100 Chart and stay there for three consecutive weeks. Before that, his hit song topped the U.K. charts for seven weeks!

However, the self-dubbed "America's Sweetheart" would not leave his fans with just one hit on loop for the holidays.

The 23-year-old recently launched another hit single and, in his own words, it is his "most personal song ever written."

Ghost of the Past

Capaldi was about five years old when he last saw his aunt, the sister of his mother. She took her own life before she and her nephew could make more memories together.

While "Someone You Loved" was famously written by Capaldi in a mere 10 minutes, this song took longer as it was created from something that even "time cannot heal."

Unafraid of coming out as vulnerable, the singer-songwriter felt it was about time he dedicate a song to his beloved aunt. After all, it was "never the right time" and he is left with "words he needed to say" now that his aunt is gone.

"Before You Go" could top the charts again before the year ends. Rumor has it that Lewis' groundbreaking entry into the music industry this year could bring him to the top spot for Christmas Number 1 with the release of his new song.

The song was streamed one million times on Spotify in its first 12 hours and topped iTunes on its first day of release. Capaldi had a hilarious topless dance to celebrate the song's success.

"Before You Go" Listen Here:

What Was On His Mind?

Capaldi explained that the song goes into the mind of the people that are left behind after a member of the family, group, or clique takes his or her own life.

"In the aftermath of suicide, those left behind blame themselves, could they have done something to help that person?" Capaldi said.

The song had painful notes of regret like "it kills me how your mind can make you feel so worthless" and "if only I had known you were the storm to weather."

The Scott tends to write from his past experiences. "Someone You Loved" was written about his feelings towards his ex. But even that song extends to feelings of bereavement and loss.

It is with these songs that have a broad message and resonate with so many that make Capaldi a hitmaker. He already has Grammy, MTV EMA, and NRJ Music Awards nominations. He is also gearing up to go on tour in North America for his debut album "Divinely Uninspired to a Hellish Extent."

READ NEXT: Lady Gaga and Other Musicians Lend Voice for Mental Health Awareness

© 2020 ENSTARS, All rights reserved. Do not reproduce without permission.
TAGSlewis capaldi someone you loved before you go singer songwriter billboard charts
SEE COMMENT
CLOSE COMMENT