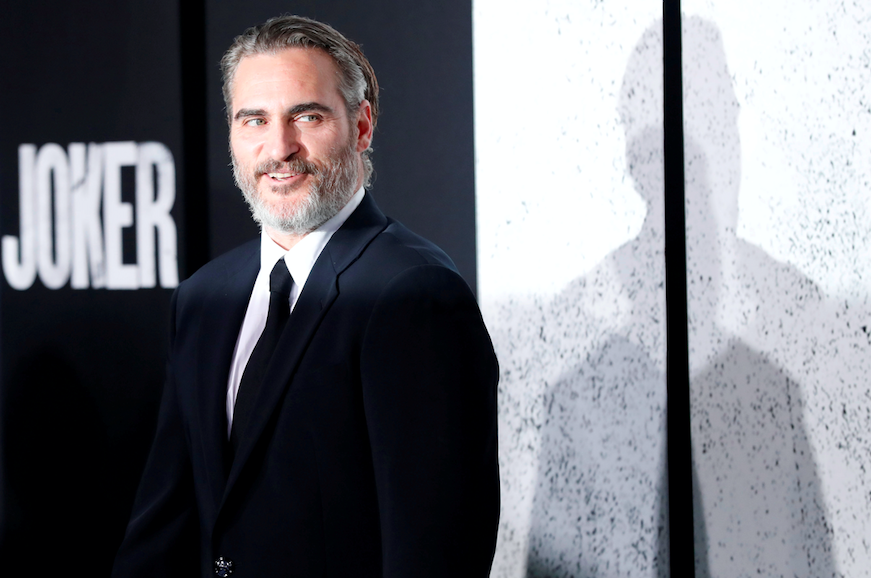 This Warner Bros. movie becomes the first R-rated movie to make $1 billion at the box office.

According to Entertainment Weekly, Joaquin Phoenix's "Joker" film raked in $93.5 million during its opening weekend, knocking "Deadpool" out of its top spot as the highest-grossing R-rated movie of all time. A total of $694 million came outside of American markets in spite of the film not getting a release in China.

"Joker" went on to bring $737.5 million in its first three weekends since it premiered on October 4.

Since the film had a relatively small production budget of $62.5 million, it also makes it the most profitable comic book movie of all time. With that said, it was no surprise when it was reported by The Hollywood Reporter that a sequel was in the works, with director Todd Phillips in talks to return.

However, disagreeing reports from Deadline and The Wrap on Wednesday said that no deal was in place for a "Joker" sequel, and no talks were happening between Warner Bros. and Phillips.

The director told Indiewire on Thursday that the meeting that The Hollywood Reporter said did not take place, but that he did initially pitch a series of standalone DC movies. He said Warner Bros. shot down the idea.

The talks are very preliminary, according to Phillips. There is no deal is in place, no storyline has been decided upon and no script is currently being written.

Phillips said that When he pitched them "Joker," it wasn't a movie but was going to be a label. Unfortunately, they shut it down quickly.

Phillips has been adamant in earlier interviews that the movie was always meant to be a standalone movie.

Last month, Phillips told GameSpot that he would do anything that star Joaquin Phoenix wants to do, but the "Joker" is not meant to have a sequel.

The director added that a movie does not make a billion dollars, and they do not talk about a sequel. He and Joaquin have publicly said they have been talking about a sequel since week two of shooting because it's "a fun thing" to talk about.

"We've never approached Joaquin to be in a sequel. Will that happen? Again, I think the article was anticipatory, at best," Phillips said.