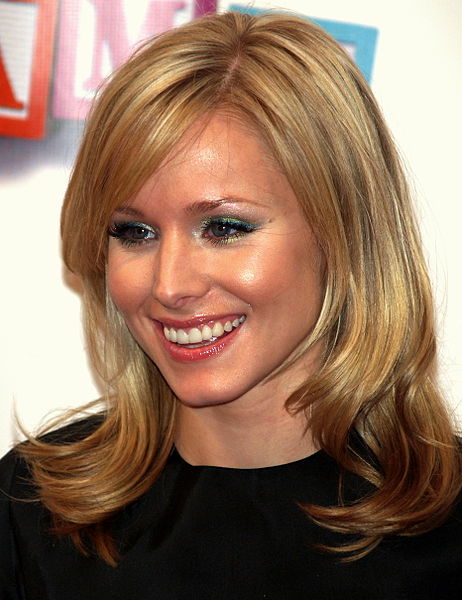 Anna and Elsa may be celebrating sisterly love as they open "Frozen II," but the actresses whose voices breathed life to these characters have become sisters for life.

Together, Idina Menzel and Kristen Bell received their own Hollywood Walk of Fame stars to reflect their individual contributions to hone their craft.

As Idina and Kristen celebrate the success of "Frozen II," the two had their Hollywood stars awarded on the same day. What is even better is that their stars were near each other as a nod to their "sisterhood."

Menzel earned her fame when she won her first Tony in 2004 for her powerhouse portrayal of Elphaba, the Wicked Witch of the West in the "Wicked."

However, there was no stopping this girl. Idina's depiction of Maureen Johnson in "Rent" got her another Tony nomination in 1996 and another one in 2014 for the role she played in the play If/Then.

Menzel became a household name when she gave that stunning performance singing "Let It Go" in "Frozen." It won both a Grammy and an Oscar. This performance, after all, was the catalyst that paved the way for the "sisterhood" bonding of Menzel and Bell.

Kristen Bell's Star Is Worth It

"Bad Moms," "When in Rome," and "Couples Retreat" are all under the belt of Kristen Bell.

Her career as an actress hit the fast lane when she played the role of Veronica Mars, a cult-classic series. She instantly became a household name for two generations of young people. Her current project with NBC, "The Good Place," is now in its fourth season.

All of these have taken the backseat as Kristen Bell received overwhelming success on the "Frozen" movie franchise.

The movie, although animated, has been building its own fan base, which is not limited only to the younger generation.

Ana Martinez, the producer of Hollywood's Walk of Fame, said that they made a special effort on the stars of Idina and Kristen.

"Their work together is extra special, so we decided to put their stars together," Martinez revealed, adding that it is to welcome the "Frozen" artists in front of Hollywood's most historic theaters.

On Twitter, the "Frozen" sisters have expressed their overwhelming gratitude for the "star" they received.

Menzel, who could not believe it was happening, tweeted that the experience is surreal. Bell, on the other hand, has posted something about recounting her blessings this year, and she counted the Hollywood star twice (pun intended).

In an interview with E! News, Kristen Bell showed her appreciation for all the things that she received this year. She could not find the words to say how thankful she is for all the opportunities that came her way.

"I don't know why people let me do all these things, but I'm just happy to be here," Bell said.

The ladies received their awards on November 19 in a ceremony hosted by the Chamber of Commerce.