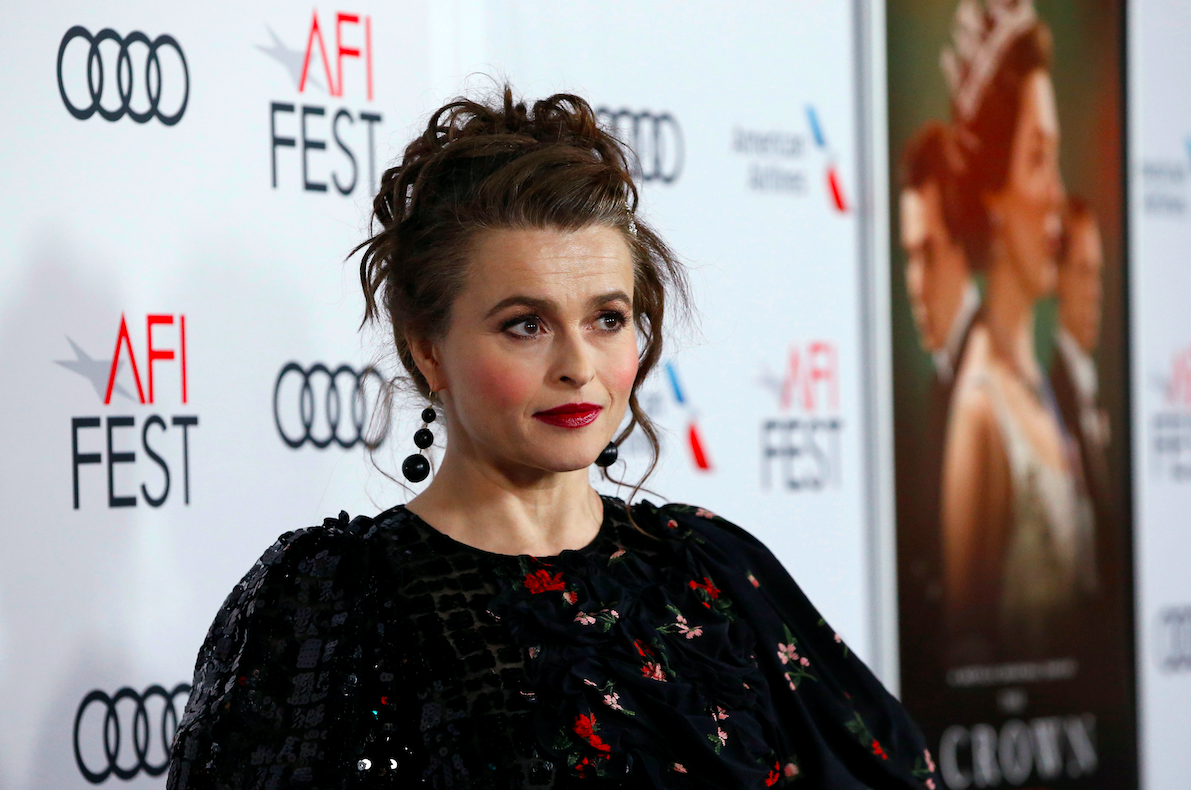 Helena Bonham Carter has been in the public eye for two decades.  With her experience, she offered the Duchess of Sussex some advice on how to cope with negative media attention and online trolls. This is not the first time that the advice has been given to Meghan Markle, so maybe it is time that she really start listening.

The 53-year-old actress, who portrays Princess Margaret in the Netflix series "The Crown," went on the "Watch What Happens Live with Andy Cohen" on Tuesday. She spoke about her thoughts on the negative press on Meghan Markle and drunkenly asking Prince William to be her child's godfather.

According to Carter, she does not pay attention to it and wishes she would not have to.

"I feel like there's just so much. It's just all too much. It's tough for her not to," Carter explained.

The Oscar-nominated actress added that despite the unfairness of negativity, it should not come as a surprise to Markle and that it is something she'll have to accept.

"All I'd say to her is as soon as you become well known and in the public domain, you have to accept that, possibly, you're all that people think of you and write about you. And whatever, that's about them, and it's not really about her," the "Sweeny Todd" star furthered.

Carter also questioned why Markle has to be affected by the opinions of strangers. She emphasized that Markle, or anyone for that matter, should ever put their self-esteem in the hands of people they do not know at all.

The actress went on to explain that she could see similarities to what Markle is experiencing and what she learned while playing the late Princess Margaret.

"So many people keep giving me an opinion about every single person in the royal family. You're like, 'You didn't meet them!'" Carter exclaimed, adding that everyone feels that they are an authority.

During her interview, Carter also recalled an experience she had with Prince William from 2014.

According to People Magazine, Carter said she got drunk and was determined to ask the Duke of Cambridge to be his daughter's godfather. This was the time when Kate Middleton and the Prince were only dating and were currently vacationing on the Caribbean Island of Mustique.

Andy Cohen made the actress elaborate, and she explained that the future King "wisely said no."

"I wasn't that drunk. Enough drunk to.. not to drink anymore," Carter detailed while pointing out that Prince William was not exactly sober as well.

"[Prince William] just said, 'You don't want me to be godfather to your child.' And I left, and it didn't work out. Funny enough.'"

The actress admitted that his child Billy already has 11 godparents. But she would like to make it up for Nell, her 11-year-old daughter, who "suddenly came along, and we didn't have any left."

Carter, who shares her 16-year-old son and 11-year-old daughter with director Tim Burton, thought that if she secured British royalty as her daughter's godfather, it would "cover everything."

"The Crown" Season 3 is already on Netflix. The entire cast was replaced to mark the passage of time.

READ MORE: Is Meghan Markle Reconnecting with Her Father This Thanksgiving?