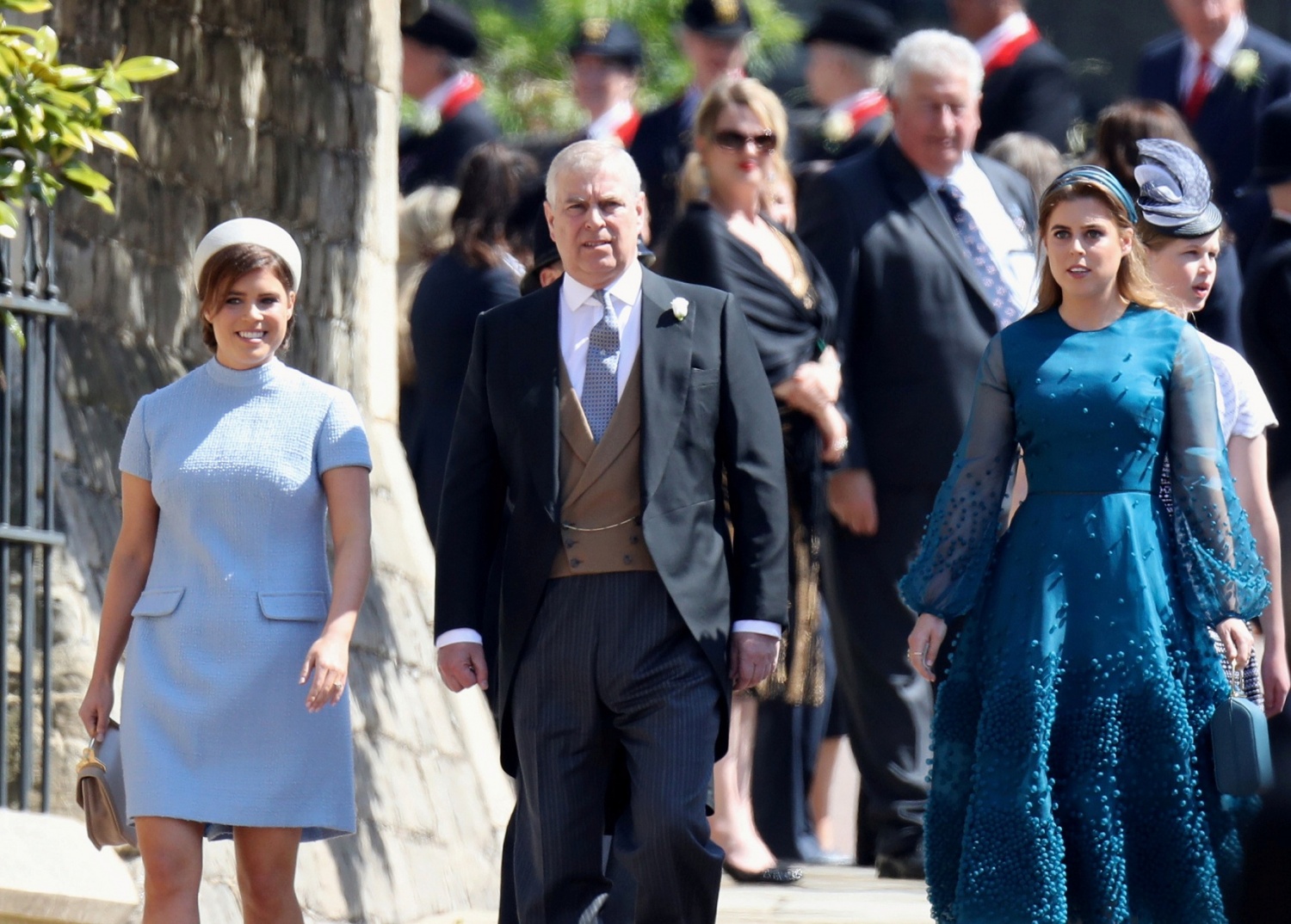 "Super Gran" Queen Elizabeth II comes to the rescue of Princess Beatrice and Princess Eugenie. Despite the controversy their father Prince Andrew is facing, the Queen will do everything to safeguard the true-blooded princesses.

The Princesses of York were very young when their family got involved in a highly-publicized scandal. Bea was four and Eug was two when their mom Sarah "Fergie" Ferguson was photographed in controversial topless photos with her financial adviser sucking on her toes.

The British Princesses have seen their mom go into debt. At one point, Ferguson even had to borrow money from a convicted pedophile.

However, the Queen's son Prince Andrew would not let his children become homeless. So Fergie and the Princesses of York moved in at Andrew's place in Windsor.

Still, the York's matriarch continues to get into endless troubles and controversies, blaming it all on her child-like excitement and joy over not taking life so seriously.

The Duke of York had his fair share of public scandal, too. Only recently did Prince Andrew's connections with a sex trafficker have been brought to light.

To add fuel to the fire, Prince Andrew revealed on nationwide telecast that he had no regrets becoming friends with the convicted pedophile, Jeffrey Epstein.

The Duke of York has allegations to his name in court as well. After the suicide of Epstein in jail, previously-sealed court documents were opened revealing women name-dropping Andrew for coercing with minor age girls.

What was worse than the Duke denying all these allegations on a BBC News Night interview was the fact that he obliged his eldest daughter to set it up. It was reportedly Fergie's idea for the Duke to do the interview.

However, Fergie was conveniently out of the country on the day of the interview so Princess Bea had to setup the interview herself.

The Queen Invites Princesses to Tea

Royal expert Tom Sykes revealed that Her Majesty has frequently invited her grandchildren to afternoon tea with her.

The Queen is said to be empathetic towards her grandchildren and the trauma they had to suffer because of the disastrous life choices of their own parents.

The British monarch is especially "proud" at the way the Princesses of York have thrived in spite of all the controversies.

Moreover, the Queen was delighted at how the royal blood princesses have managed their finances well since they stopped receiving funs from the Sovereign Grant when they came of age.

Royal Cousins are Allies, Too

Furthermore, Prince William and Prince Harry also admire their cousins. They are especially allured by how Bea and Eug have flourished in their professional lives.

Harry reportedly likes Fergie, thinking she is hilarious, though he is not keen on his uncle Andrew.

Prince William is said to have had a key role in the ousting of the York's father.

Prince Andrew has announced that he is "stepping down in the foreseeable future." It was also revealed that the Duke has fully withdrawn from all of his 230 patronages.

The Duke of York is allowed to continue his work with "Pitch@Palace," but he will no longer be funded from the Sovereign Grant.

Buckingham Palace has previously stated that the Princesses of York will continue on with their royal engagements.

The Princesses relationships with their Super Gran and their royal cousins -- along with their trustworthiness in their respective fields -- have gained them protection in spite of the controversies their parents have dragged them into.