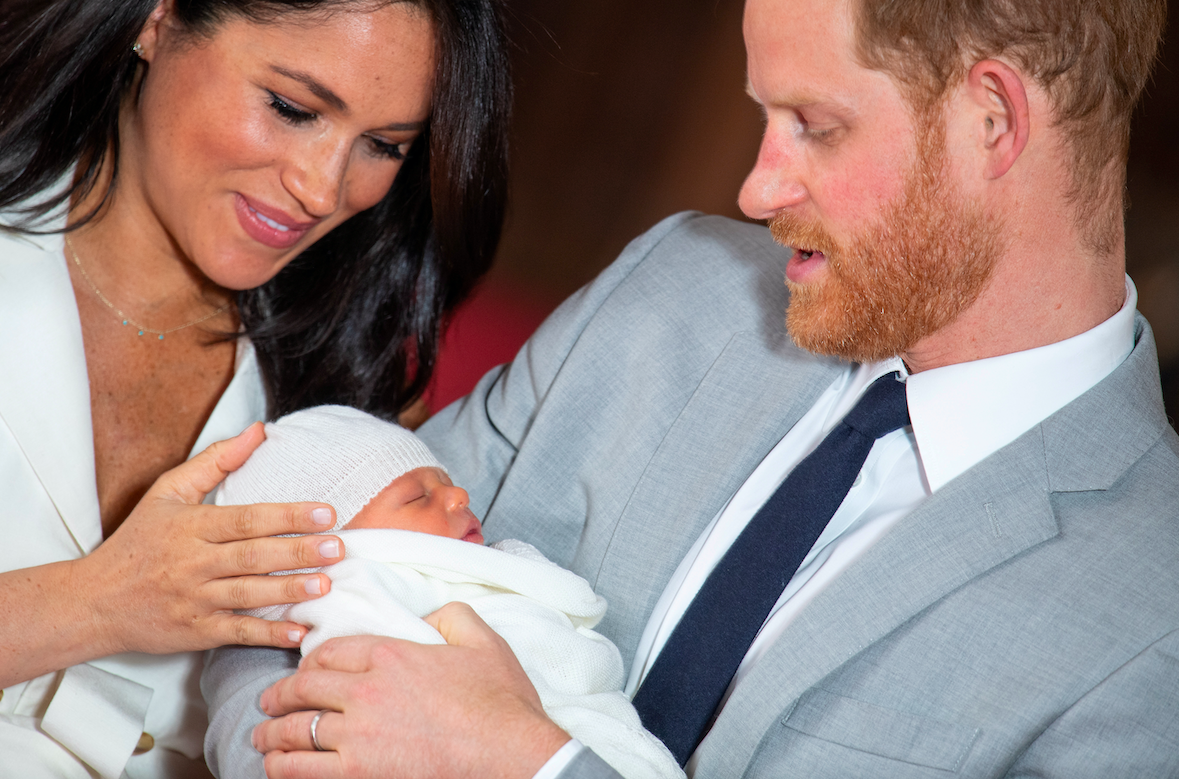 After 17 years with the royal family, Meghan Markle's top aide and private secretary is stepping down.

Samantha Cohen, 51, announced that she will leave her role as the private secretary to work for a charity dedicated to reducing carbon emissions. Cohen has taken a new job at Cool Earth, an organization that aims to halt tropical deforestation.

The Australian mother-of-three was given the nickname "Samantha the Panther" and has been described as "unstuffy" and "deeply committed" to the Queen.

According to Cool Earth's website, Mark Ellingham announced Cohen's appointment saying, "Samantha Cohen CVO will be joining Cool Earth as Co-Chair of the Board of Trustees. Samantha's distinguished career for the Australian Government to the Royal Household, where she was Assistant Private Secretary to the Queen from 2011 and 2018 and Head of Royal Communications before this."

The statement also said that Samantha will join the organization with a "wealth of professional experience" and a "personal passion" for protecting the world's forests.

Aside from the 51-year-old, other notable celebrities supporting the cause include Vivienne Westwood, Ricky Gervais, David Attenborough and James Lovelock.

Cohen is described as the driving force behind The Queen's Commonwealth Canopy initiative, to which Cool Earth is a managing partner. With that said, it is not going to be the last for Cohen and the royal family as they will still cross paths.

The Royal Family may miss Cohen because she was the woman initially tasked with guiding Meghan Markle as she transitioned into her new life as a Duchess following her marriage to Prince Harry in April 2018.

Cohen is born in Australia and has worked in civil service and public relations before joining the Buckingham Palace press office in 2011. She had moved up the ranks, landing deputy press secretary in 2003 and then becoming the first woman to be appointed as the Queen's assistant private secretary.

After Christopher Geidt stepped down in July 2018 as the Queen's private secretary, he decided to stay to help the younger generation of royals.

Cohen reportedly held down the fort until Archie Harrison's birth, working with Prince Harry and Meghan as their interim private secretary. At that time, she briefed the Duchess of Sussex on "the Commonwealth and the workings of the monarchy" and even helped her carve out her new role as royal.

The aide was also pictured with the Duchess for her first engagement with the Queen shortly after her wedding.

Cohen was tasked to make Meghan as happy as she can be "without ruffling feathers," according to a palace source at that time. She was also tasked to represent Markle's voice both internally and externally, fighting her battles.