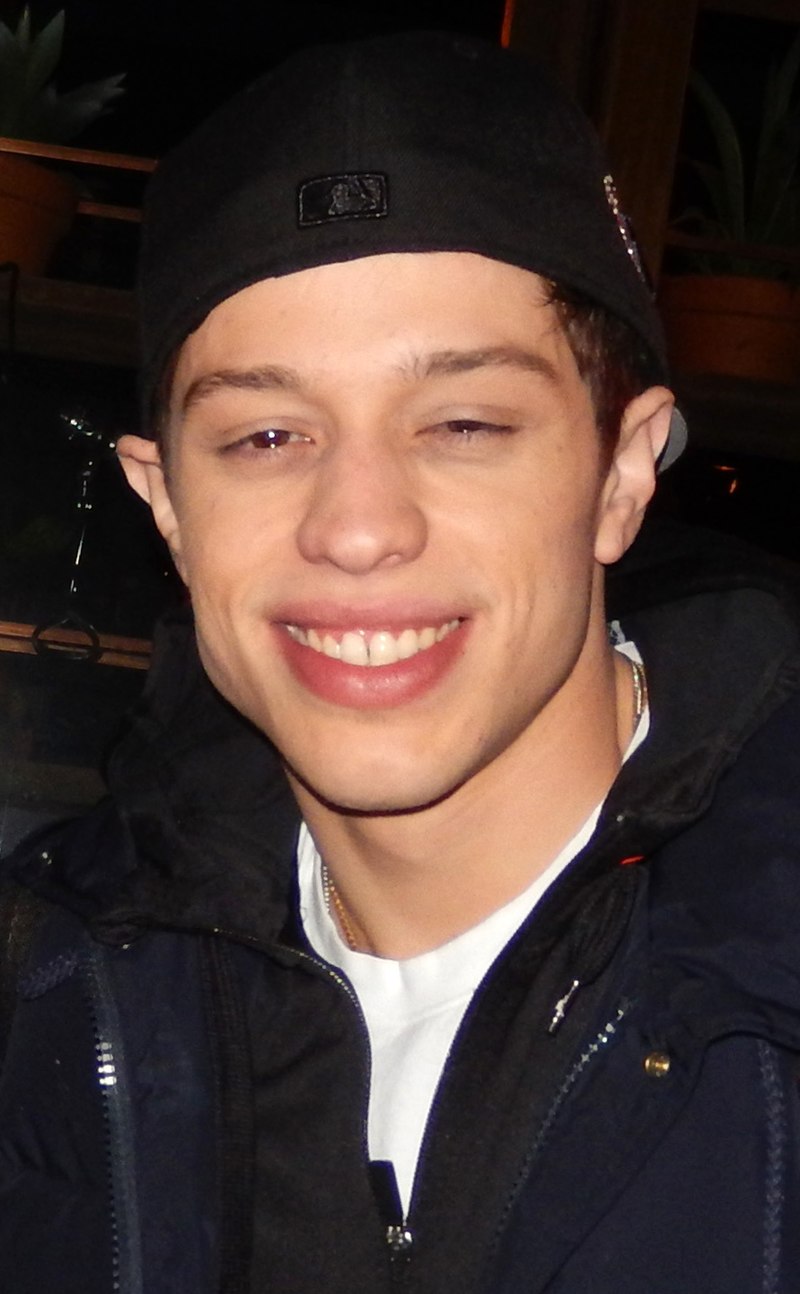 Imagine living in a world where you cannot take pictures and videos of where you are and who you are watching. Imagine not being able to voice your opinion in it also.

According to reports, comedian and actor Pete Davidson forced fans to sign non-disclosure agreements (NDA) before watching his live stand-up comedy. His team required the attendees before entering the Bay Area venue, where he performed earlier this week.

Fans with tickets were emailed just a few hours in advance, informing them that to attend, they had to sign the legally binding agreement. They were urged to "save time at the venue" by printing and signing the legal document to present at the door.

If those who signed were found to violate the agreement, they will need to pay $1 million, according to a social media post reported in Deadline.

In addition to signing the agreement, attendees were asked to put their phones and smartwatches in secure pouches for the entirety of the show.

The agreement also prohibits attendees from discussing jokes, routines or any other content from the show on any platform, including social media. There were told that anyone "unable or unwilling" to sign it would not be allowed to enter and instead be given a full refund.

A report by the Chronicle said that employees only found out about the NDA request on Tuesday.

Stacy Young, an attendee of the stand-up comedy, posted a copy of the NDA on Facebook and said she was notified about the email at the very last minute.

The document stated that those who will attend the show must not disclose any confidential information. Apart from the $1 million fine, the person who breached the agreement will also be liable to the attorney fees.

Aside from the signature on the NDA, attendees were also required to provide their cell phone numbers, email addresses, Twitter and Instagram usernames.

Young said she did not mind putting away her phone, but the NDA was a bit much. Moreover, she also understood why posting on Facebook and any other social media was not allowed, but the NDA was "a bit ridiculous and over the top."

Young furthered that she did not want to sign it because it was "basically saying that I wasn't able to comment on it or have an opinion and the most you can do is say 'no comment.'"

Other fans also took to social media to say that Davidson made them sign an NDA for his Nov. 7 and 8 shows at the Varsity Theater in Minneapolis.

Other Comics weighed in on the issue, saying that comedians now fear being taken out of context on social media. Still, Davidson's motivation for legal action is a "tad extreme."

Live Nation, the producer of the past week's show, did not respond to request for comment from various news outlets.

Davidson will be with John Mulaney at the Bob Carr Performing Arts Center in Orlando and the Hard Rock Hotel and Casino in Hollywood, Florida, and it is not known if there will also be binding agreements upon entering.