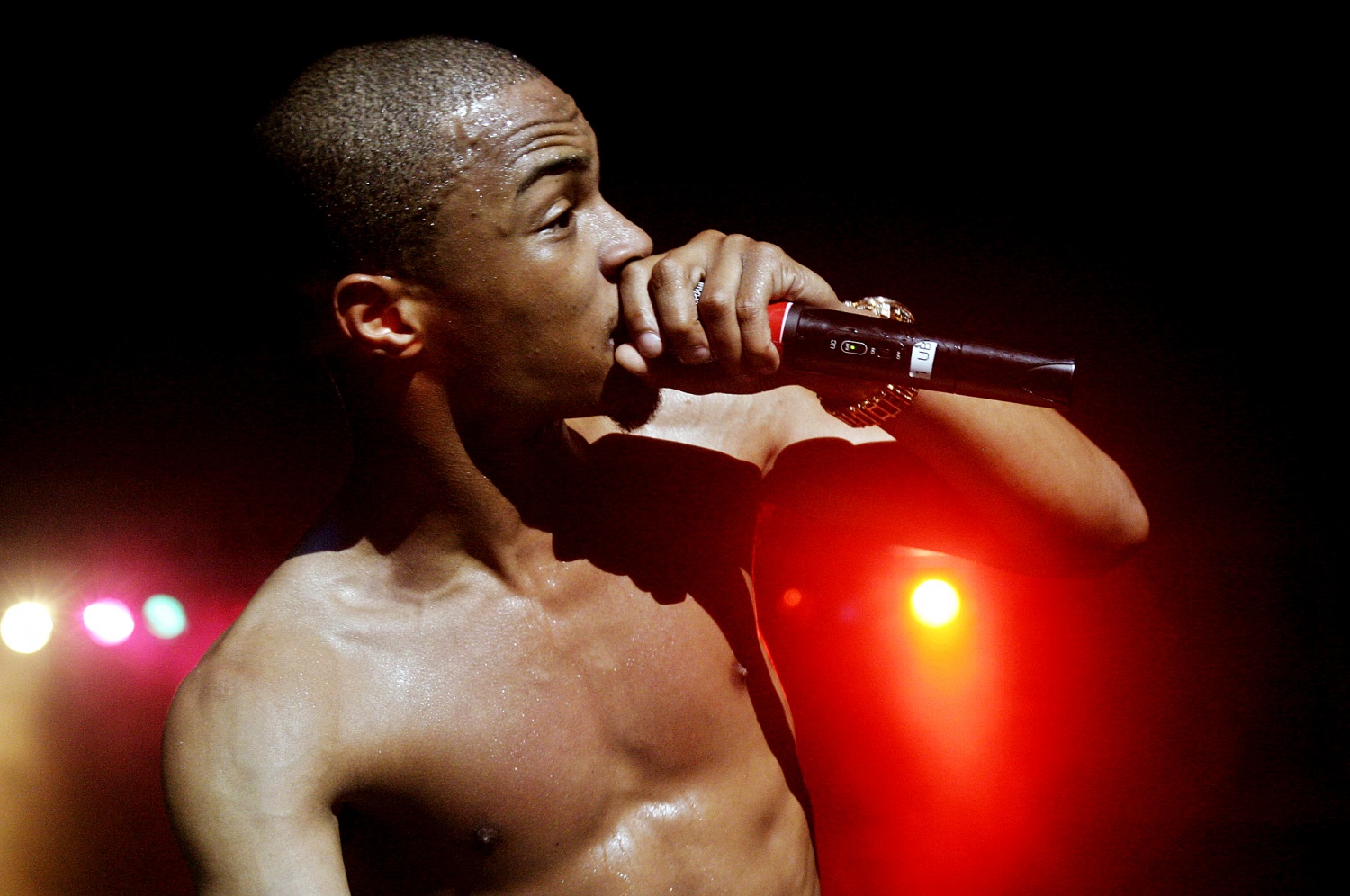 Rapper T.I. made headlines weeks ago after admitting that he accompanies his daughter to the gynecologist once a year to "check her hymen."

After that huge controversy, lawmakers are setting some things in motion.

State senator Roxanne Persaud and Assemblywoman Michaelle Solages have LED the legislation arguing that these examinations are a violation of women's rights.

The legislation would prevent licensed medical practitioners from performing or supervising virginity examinations and subjects any medical practitioner who does perform or monitor such performance to professional misconduct penalties as well as possible criminal charges.

Medics who perform the test could be charged with sexual abuse in the first degree, a class D felony, especially if done in a "non-medical setting."

In the memorandum, it also stated that many women suffer from adverse short and long term physical, psychological, and social consequences of this practice that includes anxiety, depression, and PTSD.

"These examinations are not only a violation of women's and girls' human rights but in cases of rape, can cause additional pain and mimic the original act of sexual violence, leading to re-experience, re-traumatization and re-victimization."

The bill would not ban all medical hymen examinations but specifically, "the performance of hymen exams on women as a means to ascertain whether a woman is a virgin."

In an interview with the NY Post, Solages had some things to say about the level of power being forced in households across the nation. "It's misogynistic, it's appalling. I was horrified to see this was happening," she explained, "If a celebrity can impose his power to ensure his 18-year-old daughter gets checked, imagine what can be done in households across New York state?"

Both the UN and WHO have already called to prohibit the exams worldwide.

T.I. later claimed that his comments were a joke.

Speaking to Jada Pinkett-Smith in "The Red Table Talk," he said, "I think this surrounds a conversation I was having in a joking manner. I just began to, from a place of truth, embellish and exaggerate."

He added that he thinks people took it "extremely literal."

He also said that he intends only to protect his daughters, speaking that black women are the most unprotected, unattended, and disregarded women on the planet.

"I'm being criticized because I'm willing to go above and beyond to protect mine. I'm talking about all of the little slimy grimy chubby-fingered little boys who want just to come and defile and destroy the sanctity."

T.I. furthermore shared that he will protect his children from themselves until they make it to a point; they have awareness and a sense of self and discernment to be able to make confident decisions on their own.

"I'm not there to protect necessarily virginity. I know that it is a big move."

The bill was created after the T.I was a guest on the podcast, "Ladies Like Us," where they talked about sex and how he approached parenting his daughter, where he said that they have yearly trips to the gynecologist to check her hymen and he goes with her.