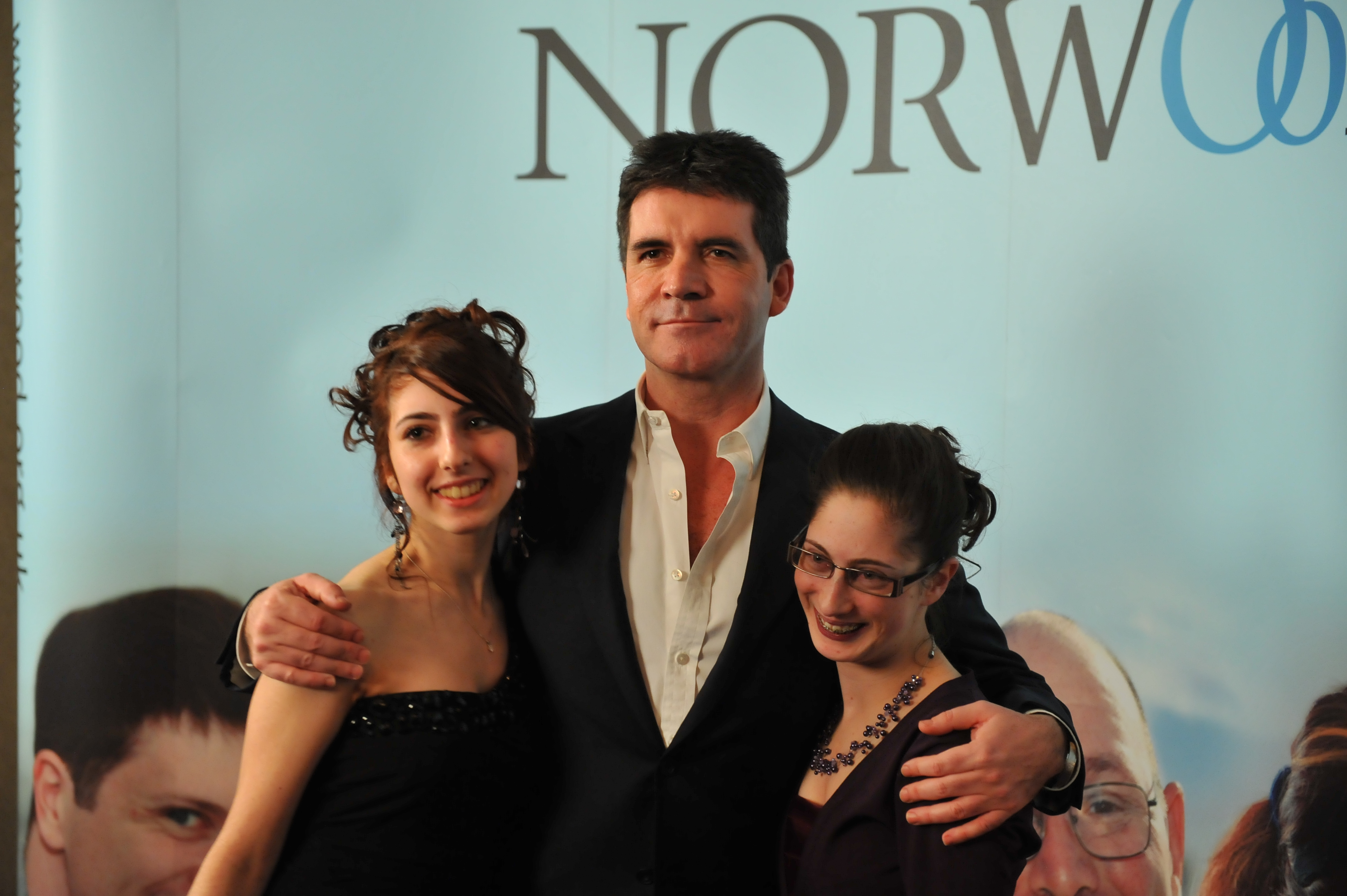 Howard Stern was once a judge for "America's Got Talent." However, he is not holding back about slamming the show and one of its producers.

Speaking to his radio show on Monday, Stern talked about Gabrielle Union's controversial exit. He blamed the show's executive producer Simon Cowell for not letting Union return to the NBC competition show.

Stern said that it is evident that Cowell and the other producers regularly replace female judges based on sexist standards.

His comments were reminiscent of what former "America's Got Talent" and "X-Factor" judge Sharon Osburne said back in March that she was "too old to continue judging."

Stern also questioned why Howie Mandel is still on the show despite the fact that other judge lineup had already changed in the past years.

Stern went on to add, "This is the ultimate example of a boys' club," and continued, "Two seasons in a row the female judges being fired while Simon and Howie soldier on."

On Nov. 22, it was announced that AGT judges Gabrielle Union and Julianne Hough would not be returning for next year's Season 15. Union's contract was not renewed, with multiple reports describing the behind-the-scenes clashes between Union and the show's producers over what was described as a "toxic" work culture.

Before Union and Hough joined Season 14, singer Mel B and supermodel Heidi Klum were the judges with Howie Mandel and Cowell from Seasons 8 to 13.

After NBC confirmed that Union would not be returning, Union's husband Dwayne Wade prompted renewed speculation over the show's behavior towards people of color and calls for a boycott on Twitter.

So when i got the news that my wife was being fired—my first question was obviously why!? Iam still waiting on a good answer to that question. But if anyone knows @itsgabrielleu or have heard of her you know she’s an advocate for our community and culture. — DWade (@DwyaneWade) November 27, 2019

The accusations, which were reported by Variety on Nov. 26, focused on a now-cut controversial joke made by show guest Jay Leno, who commented that a painting of dogs with Cowell looked like it belonged on the menu at a Korean restaurant.

Union was also allegedly told on several instances that her hairstyles on the show were "too black."

AGT issued a statement earlier on the accusations, saying that the show continues to guarantee a polite workplace for all employees and take any questions about workplace culture very seriously.

"We are working with Ms. Union through her representatives to hear more about her concerns, following which we will take whatever next steps may be appropriate," the statement said.

Union's exit from the show prompted the Screen Actors Guild-American Federation of Television and Radio Artists to investigate the situation.