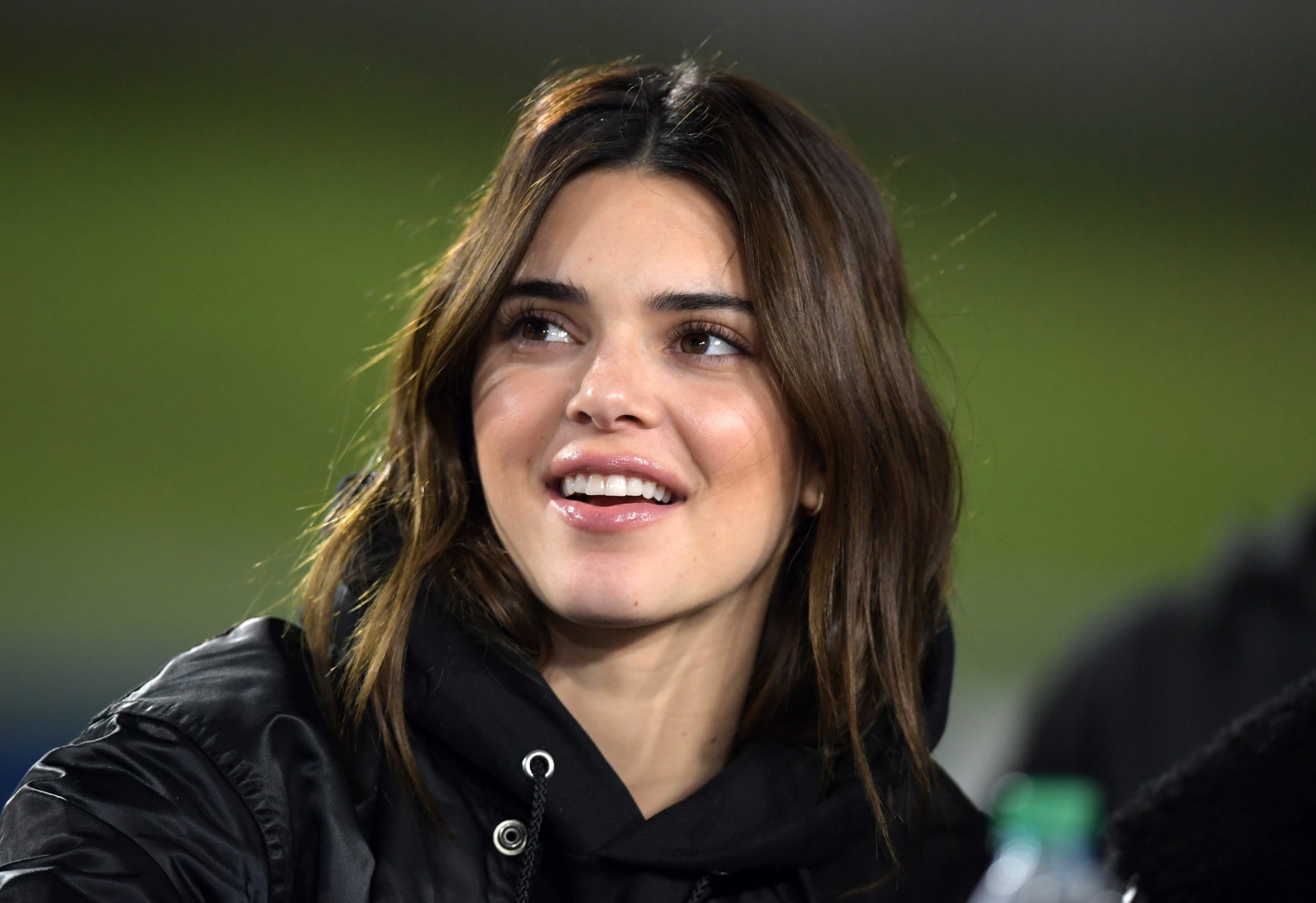 Another uninvited guest made his way to Kendall Jenner's property on Monday night.

TMZ reported that a man named Richard Eggers allegedly scaled the fence of Jenner's home in Hollywood Hills just before midnight. The intruder told police that he was going door to door to collect signatures from impeaching Donald Trump, but he later began making his way towards Kendall's house.

Luckily, he was immediately apprehended by the reality star's security and was arrested.

It was unclear if Kendall Jenner was home at the time of the incident.

The "Keeping Up with The Kardashians" star and her security team are already familiar with the intruder, as the man has tried to get near her home before.

According to TMZ, Eggers showed up at the model's house back in September, but her security spotted him on cameras and later fled before they could get to him.

Eggers has pled no contest to trespassing. He has been ordered to serve 30 days in county jail and will be on probation for three years. He also has to keep at least 150 yards away from Kendall's home.

Not The First Tresspasser

This was not the first time that the model has had to deal with intruders, too.

Back in 2016, there was a stalker incident at her home. A 25-year-old man was arrested for stalking after he was found standing in her driveway, waiting for the model to return.

Early this year, a 38-year-old Canadian man named John Ford was arrested by ICE shortly after he was released from jail for serving sentence for trespassing on the model's property multiple times.

Ford was arrested after he showed up at Kendall's front door inside her gated community. Just before that week, he also allegedly climbed over a "mountainside" in the back of the reality star's neighborhood to access her property. He was even successful and hung out by her pool before security chased him away.

"As a result of stalking, I have suffered and continued to suffer emotional distress," Kendall said in court documents obtained by E! after the trespasser was sentenced for his repeated stalking.

Kendall got a restraining order against Ford, and he pleaded no contest to two counts of trespassing and was deported in June 2019.

"I have a stalker, once a week, maybe more, twice a week. Some show up at my house every single day," Jenner said in one of the episodes of "Keeping Up with the Kardashians."

For all of these stalking, however, Kendall Jenner blames TMZ.

In a previous tweet, she said TMZ released her location, which is why stalkers find their way towards her house.

"How do you guys think these terrifying people know where my house is? Cause you release not only photos but my location," Kendall said. "It is so beyond unsafe. Is this not our one ounce of privacy we can get? I understand what I've signed up for, but when you release the exact location to where I live, THAT is when you're putting my life in danger."

Kendall added that a home is supposed to be a "safe haven" before exclaiming, "and because of outlets like you, my home is anything BUT. You should be ashamed of yourself."