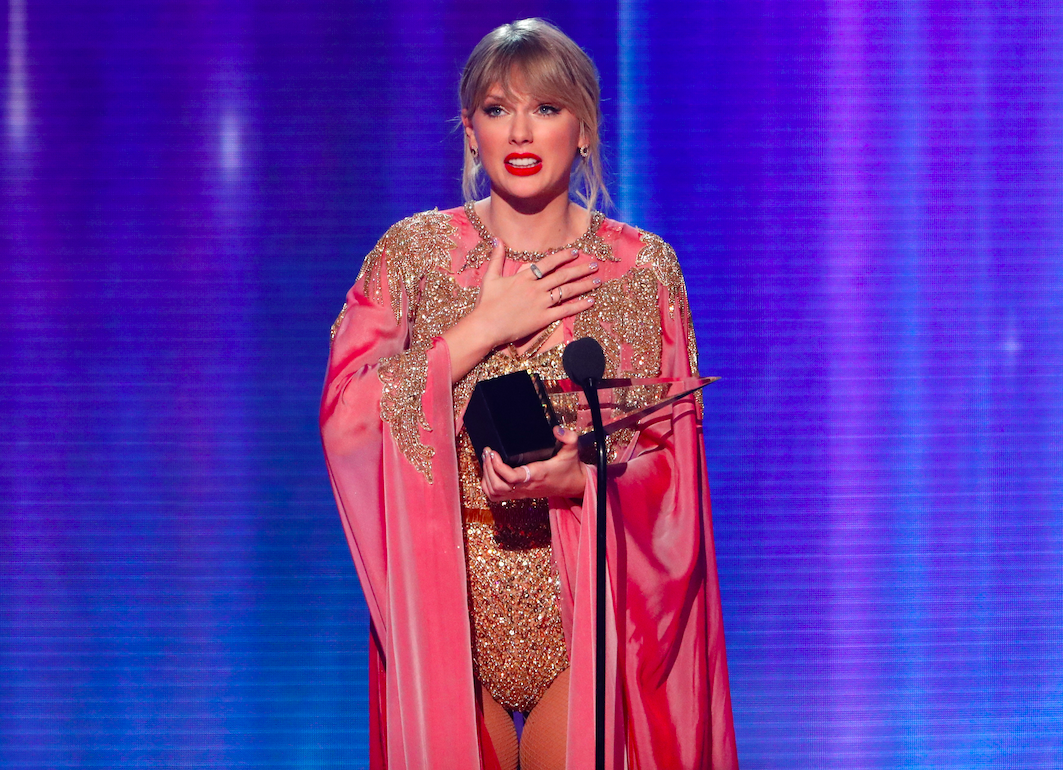 Are you ready for it?

Netflix announced its upcoming documentary, "Taylor Swift: Miss Americana" and it will reportedly open the Sundance Film Festival on January 23, according to E! News.

The title is in reference to her song, "Miss Americana and the Heartbreak Prince."

Swift revealed in a tweet that Netflix was making a documentary about the past few years of her life. This was during the Scott Borchetta and Scooter Braun issue when she was declined to perform her old songs on stage.

"Right now, my performance at the AMAs, the Netflix documentary and any other recorded events I am planning to play until November 2020 is a question mark," Swift wrote in an epic rant on social media.

Touted to be "a raw and emotionally revealing look at one of the most iconic artists of our time," the documentary is going to be directed by Lana Wilson who won an Emmy Award in 2013 for her work on the documentary "After Tiller." She is also known to work on the TV limited series, "A Cure for Fear."

What the documentary will specifically focus on is possibly the exploration of Swift's recent incursion into political activism, as well as her 2017 sexual assault trial against a radio DJ who groped her during a photo opportunity.

Both were big moments for the singer that marked her utilizing the power of her voice.

As previously mentioned of the Big Machine Label battle, it is still unclear how much of the singer's music will be heard in "Miss Americana." It is a question surrounding the documentary since the songs from her first six albums have been subject of a public and legal feud.

Swift surrendered ownership of her masters when she left the record label and went on with a new deal at Republic Records just ahead of her latest album, "Lover," which was released early this year.

Under the current agreement, the pop star is not allowed to re-record her old hits until 2020. Swift further said that she was barred from using the songs in the documentary or even performing a medley of her songs at the 2019 American Music Awards (though she ultimately did).

Swift, who accused Braun of allegedly orchestrating her public 2016 feud with Kanye West, wrote in a statement in a July post that she felt "sad and grossed out" about the sale of her recordings to Braun.

In November, Braun wrote in an Instagram post that he received death threats to his family from Swift fans and hoped to sit down and reach a solution.

Last month, Swift's representative claimed that the record label owes the singer a total of $7.9 million in unpaid royalties from the past several years.

"Miss Americana" is not the first venture Swift has with Netflix. On her birthday last year, she announced that the "Reputation Stadium Tour" would be available to stream on New Year's Day.

The movie showed off one of her most significant and best tour shows yet. It kicked off in May 2018 and managed to beat out the Rolling Stones for highest-selling US tour, bringing in a total of $266 million.