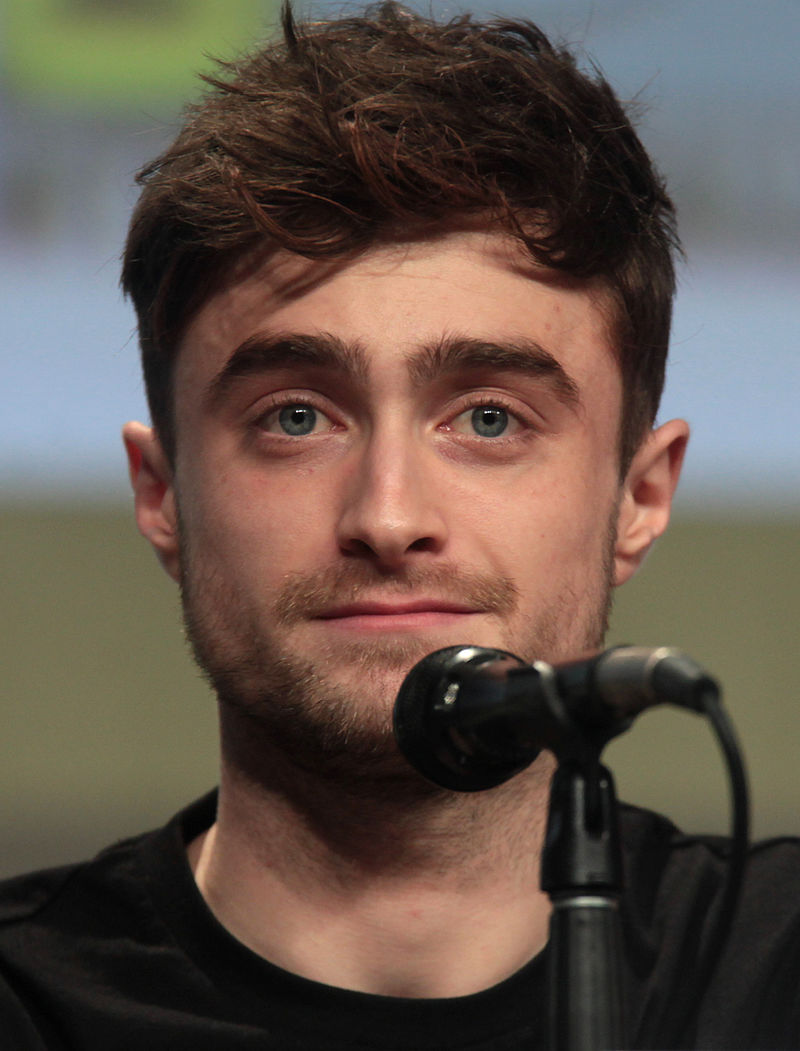 If there is one person in the U.K. that could understand how the British tabloids work, it is an actor who has been continuously scrutinized since he was 10 years old.

Many people have either good things or bad things to say about famous people currently in their country. The latest target right now is Meghan Markle.

Actor Daniel Radcliffe shared his thoughts on Markle's current condition, defending the Duchess of Sussex against the British media.

Speaking to People magazine, the "Harry Potter" actor revealed that he feels "terrible" for Markle, who has been under so much scrutiny from the media ever since meeting Prince Harry.

The "Harry Potter" star claimed that he does not take an extensive interest in the royal family. Noneteheless, from whatever big or little information he caught, he grasped that the Markle is being treated "to the full force of the British media."

Radcliffe thought that it must be true love between the two with Meghan accepting the brunt from the press just to be with Harry.

"That's why I always thought that Harry and Meghan's relationship was sweet because she must love you if she wants to get involved in this crazy life," Radcliffe furthered while emphasizing, "It must be insane."

Radcliffe has seen his share of extreme media attention since he was really young -- and since the first "Harry Potter" movie came out.

He shared that what he received from the media as a child is nowhere close to what Prince Harry and Prince William went through during his childhood. He added, "They didn't even get ten years as I did. They went through it from birth. I can't imagine what that life must be like."

Radcliffe said that while he does not follow news about the royal family, he has a considerable amount of "respect and empathy" for them.

But the "Harry Potter" actor is not the only celebrity who came to Meghan's defense.

Hillary Clinton slammed the British press and said that their coverage of Meghan has been racially motivated.

The former First Lady said that how Meghan has been treated in the last three years has been "heartbreaking and wrong."

Speaking to Emma Barnett on BBC Radio 5, the former US Secretary of State said that the ex "Suits" actress had faced a "racially charged backlash" after her relationship with Prince Harry in 2016.

Prince Harry and Meghan's recent documentary, "Harry and Meghan: An African Journey" on ITV showed how the two have been struggling with the royal life.

The former actress told Tom Bradby during their interview that, "Any woman especially when they are pregnant, you're really vulnerable, and so that was made really challenging, and then you have a newborn."

Markle also thanked the host for asking how she was since, according to her, "not many people have asked if I'm okay. But it's a very real thing to be going through behind the scenes."

The hour-long documentary featured interviews with the royal couple, as well as an insight into their work and how they are balancing public and private life.