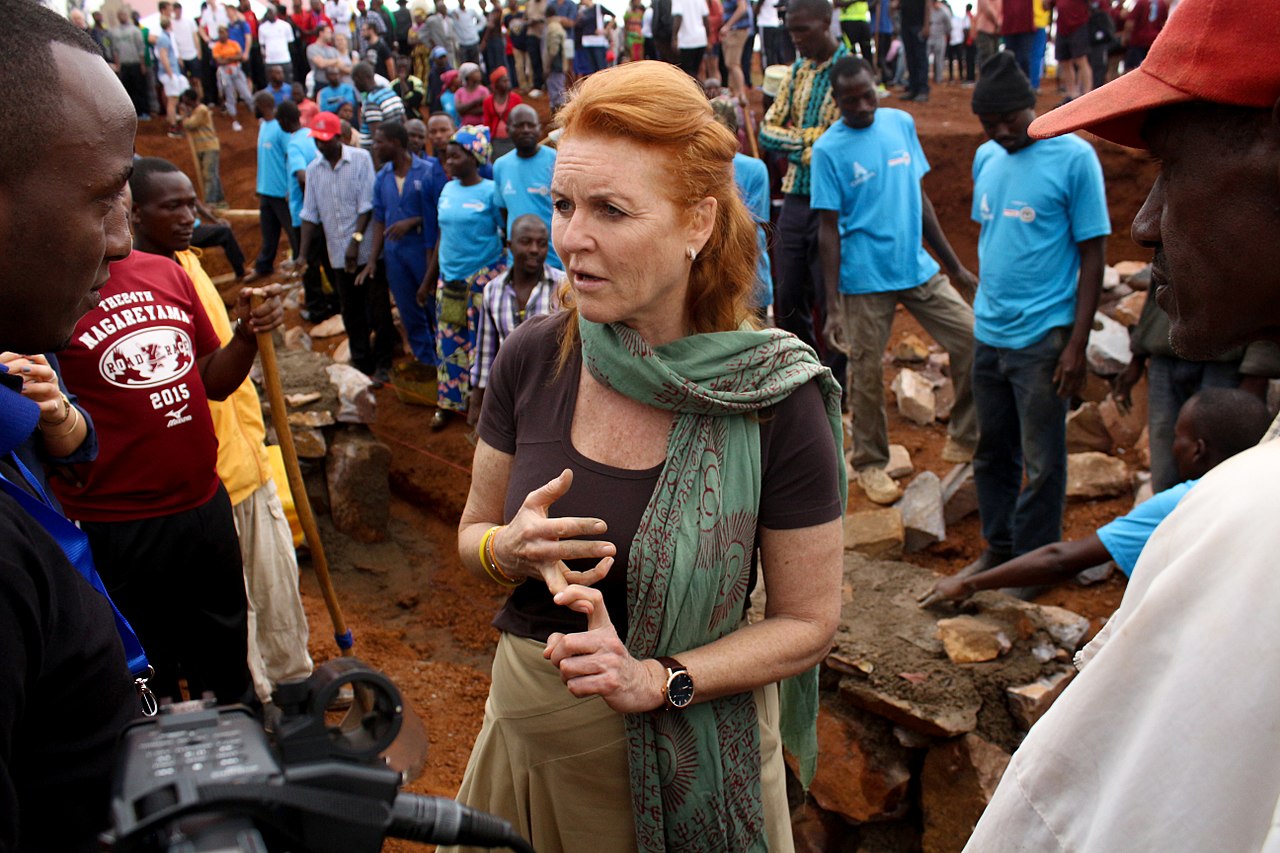 Sarah Ferguson defended her ex-husband after he was forced to quit his royal duties following his association with convicted sex offender Jeffrey Epstein.

The Duchess of York addressed the scandal surrounding Prince Andrew, calling him "the best man I know" and trashed the "nonsense" that the media was spinning to ruin his reputation.

In an interview with Vogue Arabia Magazine, which many believed to have been done even before Prince Andrew stepped down from public life, Sarah said that the negative press that has resulted from the Prince's decision to speak his trust in a BBC Newsnight interview has affected not only their lives but also their two daughters, Princess Beatrice and Prince Eugenie.

The claims surrounding the Prince, according to Fergie, was all "nonsense."

While talking about mental health and philanthropy, she admitted, "When I talk about Prince Andrew, I talk about family because the last six months have been hard on the girls and me."

She added, "To see how a wonderful man goes through such enormous pain. He is the best man I know. It's just incredible what he has done for Britain, and it's all nonsense."

Fergie continued, "So I talk about familyhood, and I'm very strong about it. The mental health of men is important, and I think it is vital to articulate that more."

Princess Beatrice and Princess Eugenie are reportedly trying to withstand the scrutiny they are going through.

"They say that unless they are perfect, it's front-page news. And that's hard."

According to the mother-of-two, she tells those who would want to see them not to bring problems to her girls because "it's not their problems."

"Leave the problems at the door, along with your ego. Why should they be persecuted?"

Sarah Ferguson and Prince Andrew tied the knot in 1986 and divorced in 1996. Up to this day, they remain close.

The Duchess of York was by her ex-husband's side throughout. She was even spotted arriving at Buckingham Palace after all the chaos to be with him during crisis talks with the Queen.

Queen Elizabeth II and Charles discussed what to do before the monarch summoned Prince Andrew to the palace, where he issued a groveling apology.

She then informed the other royal family members before the palace issued a shocking statement on behalf of the Queen's favorite son.

According to The Telegraph's source, the Queen decided to force Prince Andrew to step back from public life, saying, "The Duke was summoned from his home, Royal Lodge Windsor, to see the Queen personally at Buckingham Palace. Effectively he was told to bow out gracefully."

The Prince will no longer receive a $255,000 royal allowance, which is taxpayers' money from the Sovereign Grant, and a number of companies and charities have ditched him.

The Duke of York has been forced to let go of more than 200 charity patronages, and his statement signaled that he was willing to cooperate with investigators, including the FBI.

Even Queen Elizabeth II canceled her son's 60th birthday party because of the scandal.