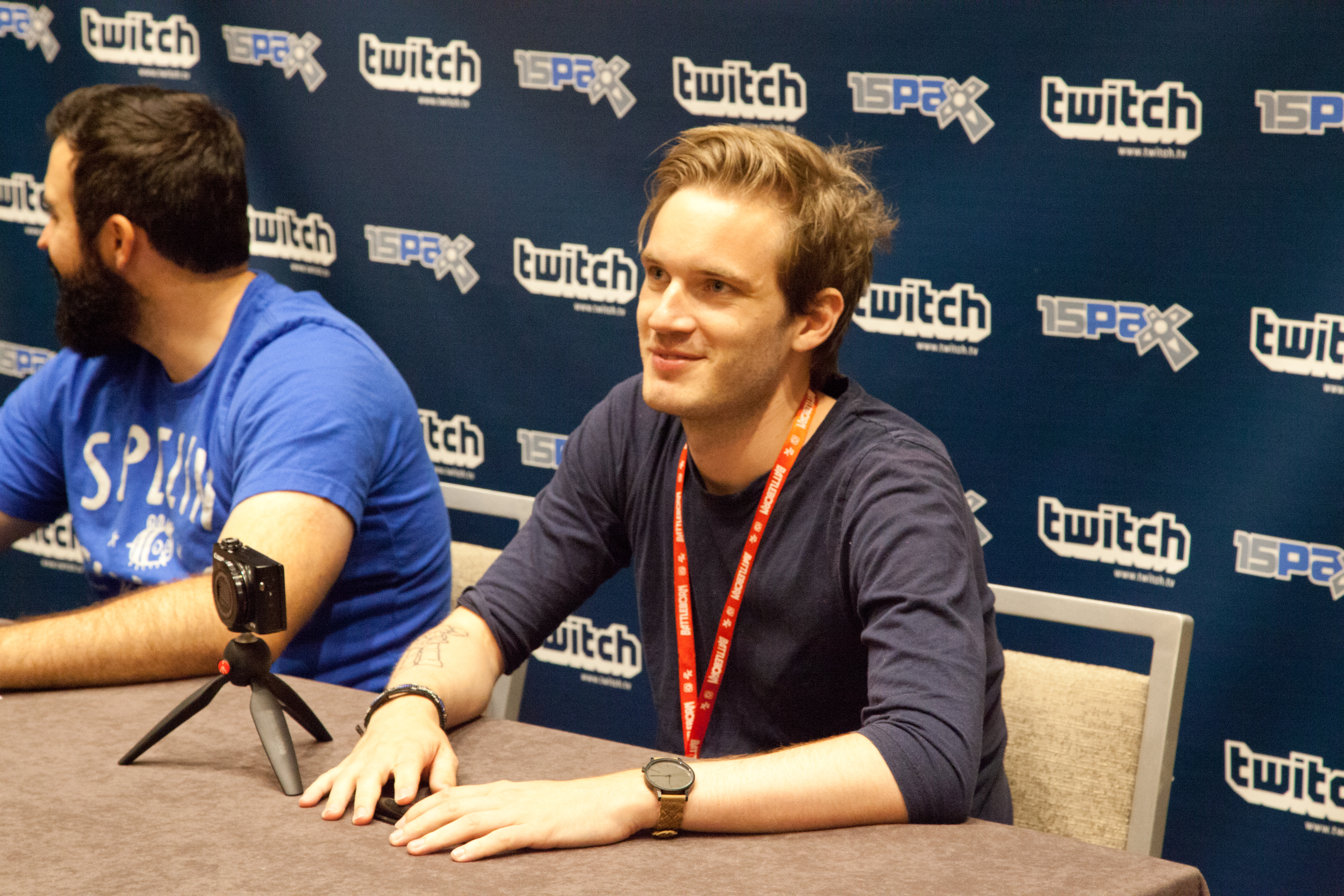 YouTube superstar PewDiePie, whose real name is Felix Kjellberg, left his followers hanging with a vague reason on why he is taking a break from the video-sharing platform by the year 2020.

In his December 14 video upload with a title: "YouTube's New Update Has A BIG FLAW!", the Swedish star first announced that he would take a hiatus from the platform that made him famous.

"I think now is a great time as any to announce. I have a special announcement to make. I am taking (a) break from YouTube next year," he said before concluding his latest PewNews segment. PewDiePie then revealed that he is "feeling very tired" and that nothing can change his decision as he has "made up" his mind.

The so-called "YouTube's most famous vlogger" added that he just wanted to give his viewers a warning and will provide other details about his decision later on.

"Just so you know, early next year I'll be away for a little while. I'll explain that later but I wanted to give a heads up," he furthered.


This announcement came after PewDiePie criticized YouTube's new harassment policy, which includes taking down videos that contain threatening and demeaning language. In the same video, PewDiePie stressed out that there is nothing wrong with the website's policy: the problem falls on how YouTube poorly executed their new rule.

It could be recalled that PewDiePie first dropped a hint of taking a YouTube break back in August 2019 to clear off his mind.

"I do think it would be good for me to take a break at some point. It would be nice to not have YouTube in my brain for the first time in 10 years," he said.

Kjellberg's YouTube career started when he launched his channel back in 2010 and posted videos of himself giving commentaries while playing Minecraft and other online games. Since then, he has gathered millions of subscribers and viewers.

As of writing, PewDiePie's YouTube channel has already got 102-million subscriber with accumulated 24-billion views. The number explains why he has always been the content creator with the highest number of subscribers in the said platform.

However, it has not always been smooth for him, as he has also been involved in some controversies, including the one in 2017 when people accused him of being an anti-Semitism. It blew up after he posted videos with Nazi images and others with people holding signs saying "Death to all Jews" and "Hitler did absolutely nothing wrong."

This leads Google to remove ads from his videos. Moreover, YouTube dropped a supposed project series with him along with other big-time endorsement deals, including one from Disney's Maker Studios.

PewDiePie eventually made a public apology, defending his intentions with the controversial videos.

"A lot of people loved the video, and a lot of people didn't. I'm sorry for the words that I used as I know they offended people and I admit that the joke itself went too far," he said.