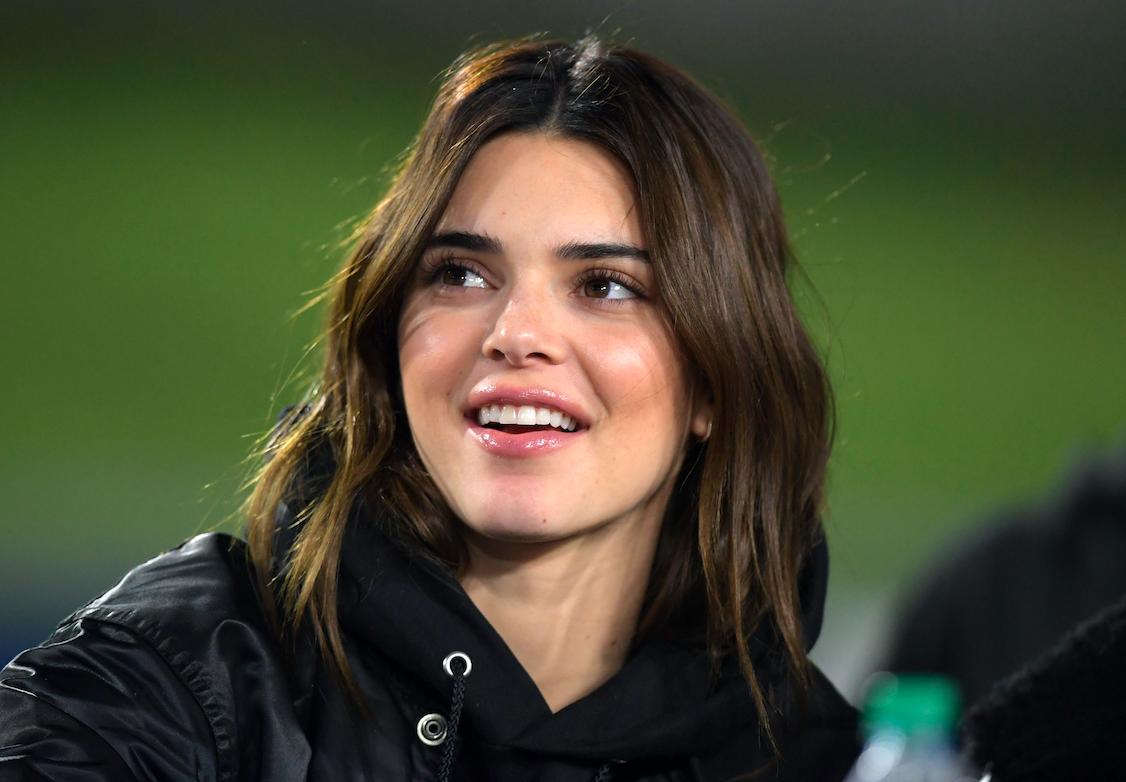 Kendall Jenner and Ben Simmons previously called it quits in May this year, but just recently, they were spotted again.

SportsGossip was able to obtain photos of the reality star and the basketball player after his basketball game on Friday night in Philadelphia.

Kendall was in attendance at the Sixers-Pelicans game. She wore an all-black outfit and kept a more low-profile presence, watching from a box and was no doubt there to see her ex (or current), boyfriend. She was, however, instantly spotted by fans.

Her bodyguards have also reportedly blocked all up and down the club, as Kendall makes her second appearance at a Sixers game.

It is worth noting that the supermodel has been present for Simmons' games, even on her own birthday and even after Thanksgiving.

So maybe things are getting serious again between the two?

Kendall and Ben were first linked in May 2018. During that time, Kendall has reportedly moved on from Clippers-turned-Pistons star Blake Griffin.

According to a report by Page Six last year, multiple sources have confirmed her romance with the Australian baller. Kendall has always been low-key about her relationships but has reportedly stepped out for lunch with her 21-year-old beau in New York City.

The "Keeping Up With The Kardashians" star was then always spotted attending Ben's games and sometimes, even spotted sitting next to the basketball player's mom.

In May 2019, a source close to the model told People Magazine that they were on a break. "The relationship ran its course. She's spending time with her friends and back to being in fun mode."

That news came after Kendall opened up about her romance with the Sixers player in her Vogue Australia interview, wherein she was asked if she is about to tie the knot.

"Maybe. Definitely not now, but maybe one day. I got a glimpse of how my sisters dealt with the attention, and it's cool to learn from that," Kendall said.

Earlier this month, the Daily Mail ran a story that Kendall was jealous of British TV and radio personality Maya Jama who was hanging out with Simmons.

According to their source, Kendall has been FaceTiming Ben since news broke that he was seeing another girl.

"She can't bear to see him with anyone else," the source added.

After that, the duo was spotted together again this fall. According to an Us Weekly source, Kendall likes to hang out with Ben.

"He's funny and can relate to a lot of things that Kendall relates to. He's in the spotlight and understands that they need to be on the down-low. He also travels and works as much as she does, so it works for them."

When Kendall was asked months ago why she chooses to keep her relationship with Simmons private, she answered that there are things that are "very special and very sacred." Moreover, she thinks that bringing ideas into the public makes "everything so much messier."

"I'm very young right now, and I feel like relationships aren't always super-certain, and I don't want to bring too much attention to something if you don't really know long term what it's going to be," Kendall furthered.