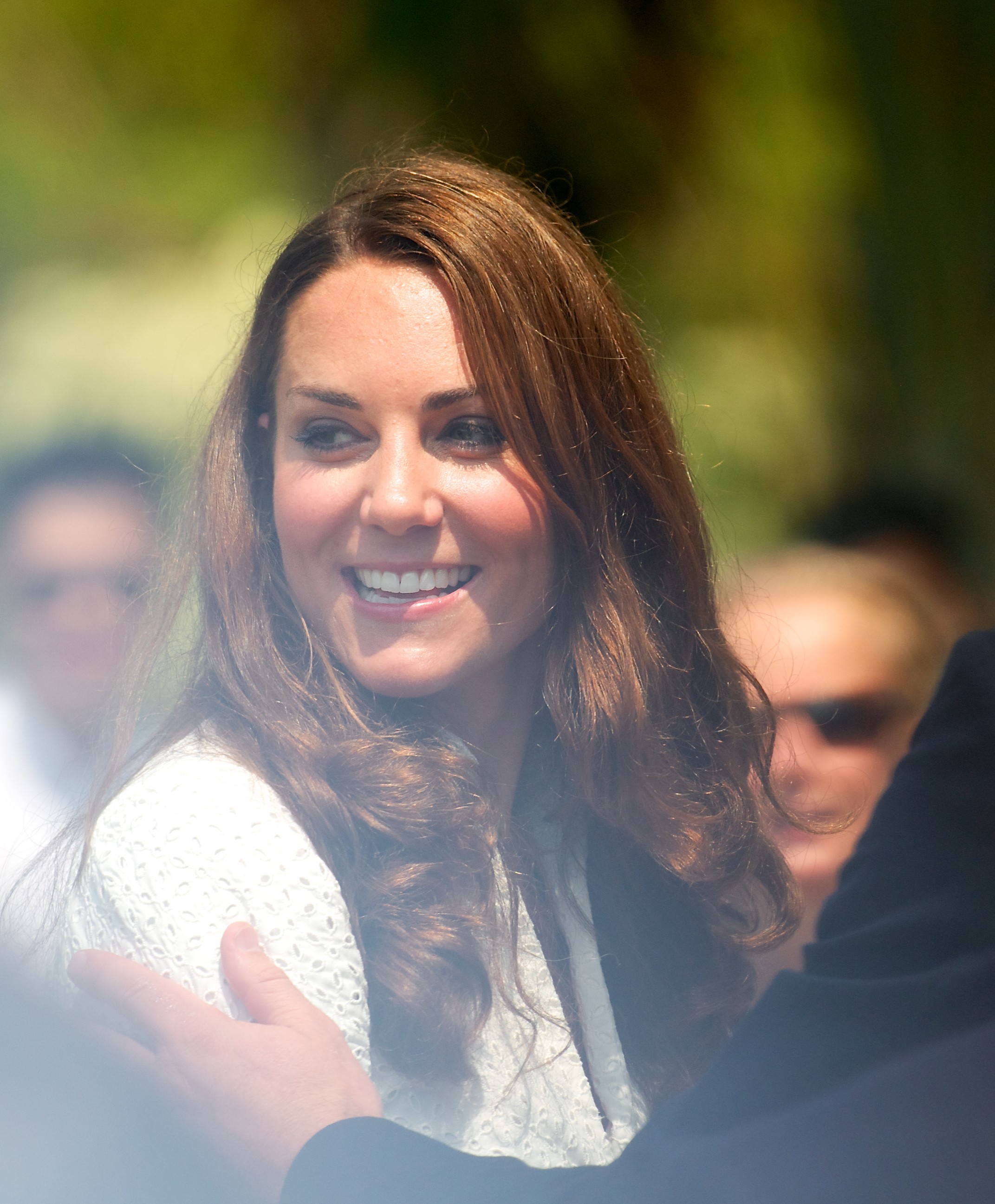 Singing once the clock strikes 12, cracking an egg on the head, eating pasta for longer life, attending mass or eating dinner with the whole family. These are just some of the many traditions that people religiously follow to celebrate birthdays.

Every country and every family has its birthday tradition to commemorate a loved one's milestone, all of which are based on their culture and beliefs. Just like in Italy, Hungary, and Argentina, they wish someone a happy birthday by pulling on the earlobes of the celebrant. But this is not done only once, the ears will be pulled according to his/her age.

In Mexico, children's parties will never be complete without breaking a piñata or the paper mâché container filled with candies.

Our beloved Royal Family is no exception from this birthday tradition. In BBC's special TV show A Berry Royal Christmas, Kate Middleton, the Duchess of Cambridge, revealed a sweet tradition that she has started since she became a Royal mom.

Despite having a full-packed schedule from her royal duties and being a mother of three, Kate has managed to be the supermom who does not miss even the tiniest detail for the birthday celebration of their kids: Prince George, 6, Princess Charlotte, 5, and Prince Louise, 1

"I love making the cake. It's become a bit of a tradition that I stay up 'til midnight with ridiculous amounts of cake mix and icing, and I make far too much. But I love it," Kate said.

Being the Duchess of Cambridge herself, it would be easy for Kate to pay an expert to bake their birthday cakes. But instead, she exerts extra effort to do it herself for the love of her children. What a sweet mom, indeed.

Throughout the BBC special, Mary Berry accompanied Kate and William on their royal engagements and helped them prepare the perfect Christmas festive menu for the charities across the United Kingdom.

During their visit to the RHS Wisley and Surrey, the Duchess shared another cute story about one of Prince Louis' first words that involve Berry herself. According to Kate, one of Louis' first words is "Mary," as the little boy would often see Berry's face on the cookbooks around the house.

"Because right at his height are all my cooking books in the kitchen bookshelf. And children are really fascinated by faces, and your faces are all over your cooking books and he would say 'That's Mary Berry'. So he would definitely recognize you if he saw you today," Kate explained.

It looks like the Duchess is not the only one interested in roaming around the royal kitchen, huh? Way to go, Prince Louis! Meanwhile, when asked if she cooks around her children, Kate told Berry that the four of them recently enjoyed making a pizza dough based on the recipe from Berry's cookbook.