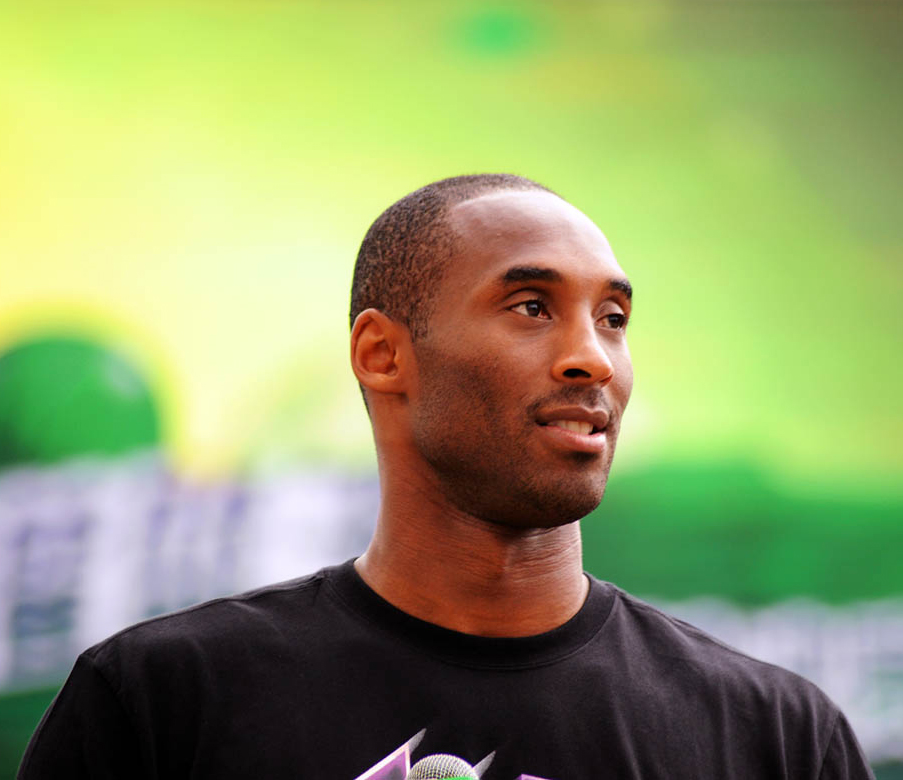 What do you remember of Kevin Garnett? Is he the shot-blocking NBA superstar and future Hall-of-Famer? Or do you remember him as the one who got down on his knees in the middle of the game and barked at another player? Or was he the one who held loosely his bad words and called people names?

This small yet strange packet of NBA history that belongs to Kevin Garnett is necessary before watching "Uncut Gems."

Good Time's Josh and Benny Safdie, directors of the film, were once basketball superfans themselves, so it is no wonder why there are a lot of NBA players involved in the making of the said film.

In the fast-moving, explosive and loud film, Adam Sandler plays the role of Howard Ratner, a jeweler in New York City's Diamond District.

The directors were admittedly not a big fan of the Boston Celtics or Kevin Garnett for that matter. His name was on the list of the probable actors in the movie, but they cringe at the thought of meeting him.

The meeting that was supposed to be for an hour, however, lasted for three hours. Garnett regaled them with stories that made them realize how different he was on television and in media.

Josh Safdie told ESPN that when he learned the "voice" of Kevin Garnett, his eloquence and how a great storyteller he is, he wrote the story around him. Garnett plays himself in the movie and worked very hard for the huge role. His was not a cameo performance. HIn fact, he has the second most important presence after Sandler.

As an amateur, the directors could only say good things about Garnett. The basketball superstar is funny and charismatic but could be intimidating when the role asks for it.

One of the subplots of the movie revolves around a rare gem that Howard has imported and lent to real-life basketball superstar Kevin Garnett. However, in an interview with Vulture, Josh and Benny Safdie admitted that they designed the role around Kobe Bryant.

Other NBA players they considered for the role are Amar'e Stoudemire and Joel Embiid.

However, back in 2016, when the directors spoke to Kobe, he did not understand the theme of the movie. He was from the West Coast and they needed someone to do East Coast games. This was particularly important because they would be writing off around the reality of the games.

But then again, Kobe Bryant was not looking at an acting career. He has set his eyes on directing instead. So when his agents resisted the offer, the directors had to look for someone else. It looked like Kevin had everything covered.

The Los Angeles Lakers guard Rajon Rondo admitted that he missed his flight for his cameo in "Uncut Gems" starring Adam Sandler. According to Bill Oram of The Athletic, Rondo did not want to take on a private jet to get him to the shoot.

It was definitely an unfortunate incident, but Rondo could not do anything about it. It could have marked the beginning of a long, successful career in Hollywood and he missed it.

Despite this, Rondo is certainly happy to keep his day job as the point guard for the Lakers. With the current seven-game winning streak, Rondo has fully embraced his role as the leader of the second unit.

During critical moments in the game, Rondo is usually paired with LeBron James as this combination puts LeBron in a high scoring mode. With another great basketball mind out on the floor, there is no way Rondo could miss out on the opportunity to bring home a win.

"Uncut Gems" reveals another side of Adam Sandler that was never seen since he played the role in "Punch-Drunk Love." Sandler has delivered a rather unhinged yet emotionally nuanced character that fans will surely rave about.