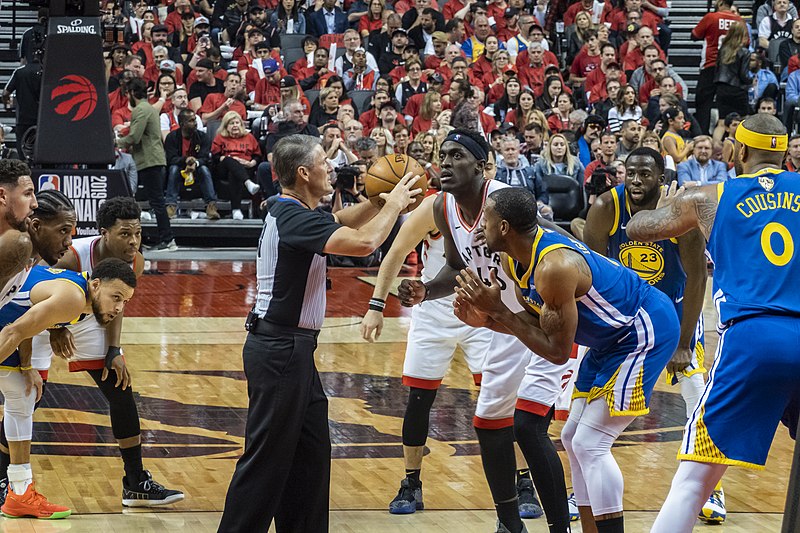 Before everyone gets too excited for the NBA playoffs and Finals, it should be remembered that some of the best basketball moments happened on Christmas.

For what it is worth, Christmas Day is like a holiday for NBA. Televised games here and there, the best teams pitted against each other and more!

With that said, ahead of the 2019 Christmas games, we here at Enstarz take a look at some of the best games and moments that happened in the NBA on Christmas.

Wilt Chamberlain's 59 points and 36 rebounds were still a bit short to give the Philadelphia Warriors its victory that year. Although they were a point short from the win, Chamberlain's 36 boards remain a record in the history of NBA Christmas Day games. His scoring explosion, on the other hand, held the record for 23 years before Bernard King's 60-point outing in 1984.

Nate 'Tiny' Archibald gave away more presents than Santa during the Kings' 1972 Christmas Day game against the Milwaukee Bucks. His 18 assist remains an NBA Christmas record, though it is not surprising given that he led the league in both scoring and assists that year.

As mentioned in previously, New York Knicks legend Bernard King scored 60 points in a game against the New Jersey Nets to break Wilt's record and set the highest-scoring game on Christmas.

The Knicks may have failed to come home with the win, but King has cemented his name in history with his efforts. He is one of only three players that time to have surpassed the 50-point mark on a holiday game. The other two were Chamberlain with 59 points in 1961 and Ricky Barry with 50 points in 1966.

Patrick Ewing may be a newbie at this time, but his presence was definitely felt during the game. His 32 points and 11 rebounds have played a major role as the Knickerbockers staged a memorable come-from-behind victory.

While New York got the better in Christmas, the Celtics went on to win the NBA Finals that year though.

Patrick Ewing came stronger during their 1986 Christmas Day game. This time, he spoiled what could have been Michael Jordan's Christmas debut.

Ewing beat Jordan and ther Bulls at the buzzer, thanks to a huge putback that gave them a one-point win. MJ finished the game with 30 points, six steals, five assists, three rebounds and two blocks. Meanwhile, Ewing had 28 points, 17 rebounds, two blocks and one assist.

The NBA is action and enytertainment packed in one, and while players gear up for another Christmas Day showdown, fans are hoping to witness history again. And with how things are shaping up in the 2019-20 season, that is highly likely to happen.