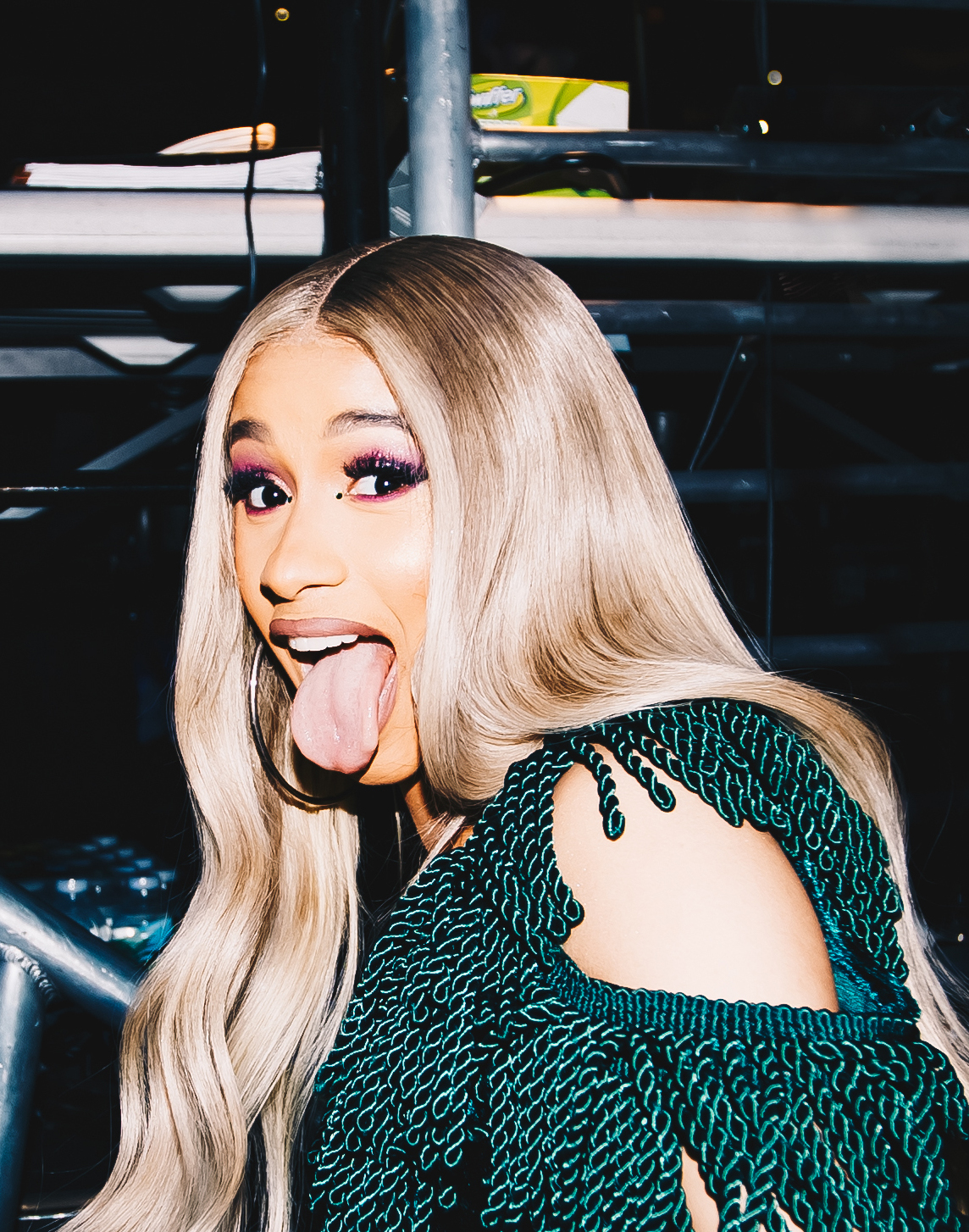 Looks like our artist couple Cardi B and Offset have been good this year because Santa just dropped them a vast gift in time for Christmas.

In a series of Instagram posts, the "Bodak Yellow" rapper showed off their newly acquired multi-million dollar mansion in Atlanta. Cardi B said that they officially closed the deal that night of posting and could not wait any longer to share the good news with her followers.

In the caption of her first house tour Instagram video, Cardi B shared that she and her boo have been scanning the real estate market for almost two years now in hopes of finding the perfect home for their family.

Cardi B described the house hunting as a "roller coaster ride," as she and Offset had a lot of disagreement with the previous houses they checked out. Cardi B also shared that they thought about building their home from scratch, but they found it "too complicated."'

According to reports, the house located at 795 Highcourt Road is a 22,500 square foot property complete with five bedrooms, seven bathrooms, four powder rooms, a fireplace, a playroom, and a massive wine cellar. It was listed for $5.795 million, but it was not clear if the Atlanta music stars closed it with a much better deal.

In the first video, Cardi B showed off their huge living room, followed by their luxurious master bedroom complete with a toilet and bath and two separate walk-in closets. In the next video, they walked into a small room that the rapper said could be their office and mini-library. She also joked that this could be the place to put the kids when they do not behave and needs some "time-out."

Cardi B swears that the house looks extraordinarily gorgeous during day time while showing off the massive poolside of her new mansion. She added that the basement would be for Offset's "man cave," but she made it clear that one room in the basement is reserved for her "beauty room."

"We're going to start drinking wine, baby" Cardi B exclaimed as they walk inside the massive wine cellar on the same floor as Offset's man cave.

In another video, Offset showed off his spacious garage, which he referred to as his "playground." The couple's agent, who is with them during the initial house tour, said that the garage could fit about seven to eight cars.

TMZ also reported that Cardi B and Offset's new Atlanta mansion has an in-home gun range with steel-line walls, although it was not seen on Cardi B's Instagram videos.

At the end of her seven-part house tour video, Offset could be seen dancing in his massive garage while Cardi B sings. What a great way to spend their Christmas! Congratulations on the new house, you guys!