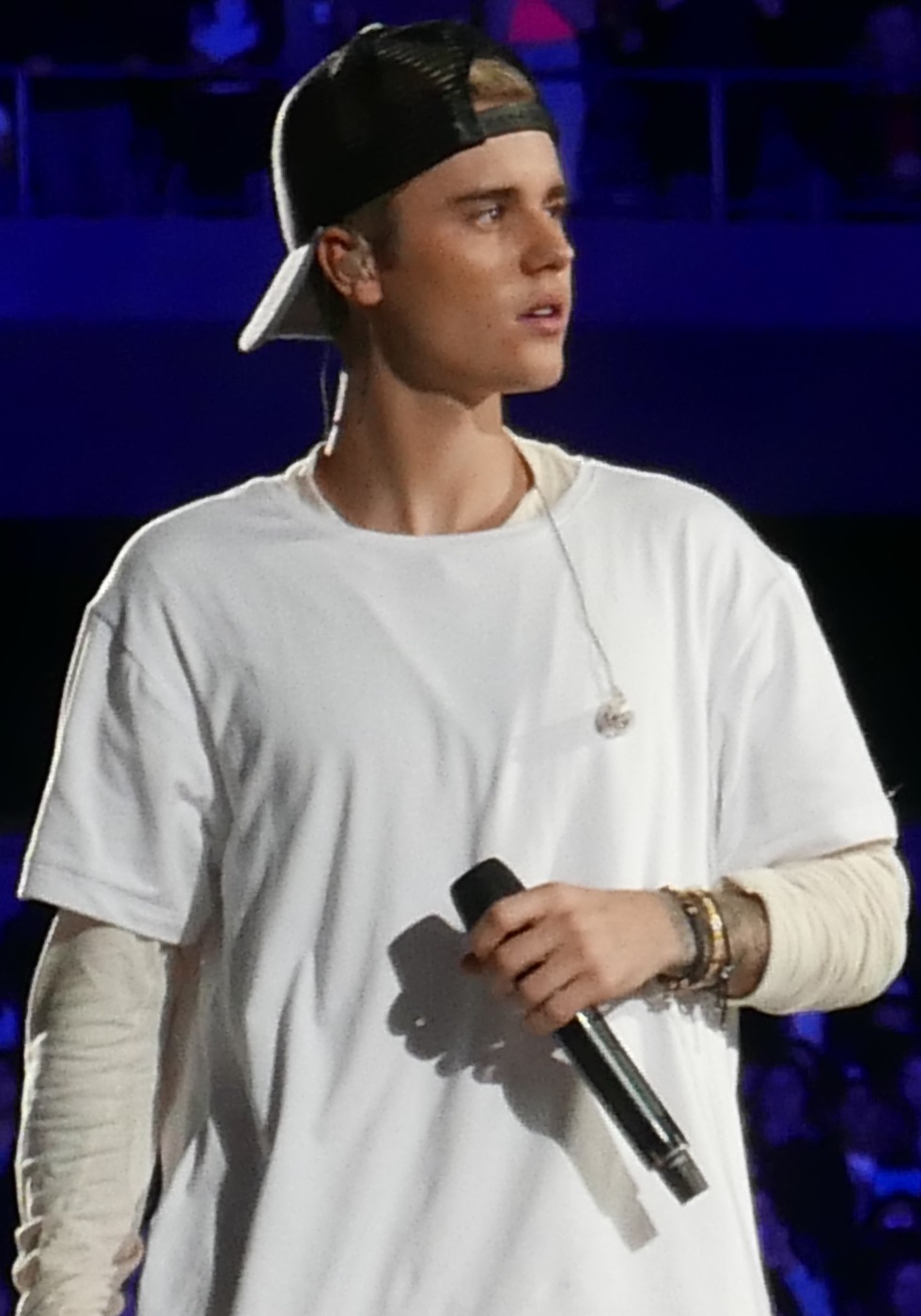 The honeymoon phase is the most exciting part of any relationship. It is the period when the couple is like on drugs and could not get over gushing with each other -- sometimes leading to an unintended public display of affection.

A recent study suggests that the honeymoon stage only lasts up to 12 to 24 months in the relationship. Well, it seems like power couple Justin Bieber and Hailey Baldwin-Bieber's honeymoon stage is still on fire after the singer just made a naughty-borderline-dirty comment about his wife on Instagram.

Imagine spending your lazy Saturday afternoon scrolling on Instagram only to be confronted by celebrities expressing thirst toward their partners? This is what Justin Bieber exactly did when he took to Instagram last December 28, 2019 and made a naughty display of affection towards his wife.

The "Baby" singer posted a series of videos showing himself enjoying a private hockey match with his friends. In one of the videos, Justin was seen pulling off some combine hand and footwork to reach the goal in the ice rink.

And just when we thought that it is just another Bieber's Canadian self enjoying hockey kind of video, the 25-year-old pop star made a lewd swipe at his wife -- making it all awkward yet a little cute.

"Like my wife always says... I got good hands," Bieber wrote on the caption.

Whatever Justin meant, we can all read between the lines and never move on with our lives. His 23-year-old wife was quick to reply to the said post with a short and sweet "Fact."

Fans were shookt at the Bieber couple's random public display of affection (like seriously, you guys should get a room. Stop turning our quiet afternoon to a naughty one).

This is not the first time that Justin publicly expressed his admiration and thirst for his wife. In a previous Instagram post back in November, Justin greeted Hailey a happy birthday and declared how he always turned on with his American model wife.

He wrote: "Happy birthday babes! You make me want to be better everyday! The way you live you(r) life is so attractive. Ps you turn me on in every way. Next season BABIES."

Fans were quick to react on the said post, leading to speculations that Hailey is pregnant. The rumors went on, especially after photos of Mrs. Bieber casually holding her stomach went viral on social media.

View this post on Instagram
Happy birthday babes! You make me want to be better everyday! The way you live you life is so attractive.. ps you turn me on in every way next season BABIES A post shared by  Justin Bieber (@justinbieber) on Nov 22, 2019 at 12:25pm PST

The pregnancy rumors totally sent the fans and the internet on fire, which made Hailey took to her Instagram story to shut down the gossip. But instead of getting all fussed about it, Hailey said that she actually finds the rumors funny.

"The internet is funny!! No, I'm not pregnant. I just really love food," Hailey said dismissing all our baby Bieber dreams goodbye, for now.

Justin and Hailey got married in September 2018 and just celebrated their first wedding anniversary. It looks like the honeymoon stage of Mr. and Mrs. Bieber will be around the corner for some more, so let us brace ourselves for more naughty exchange between these love birds.