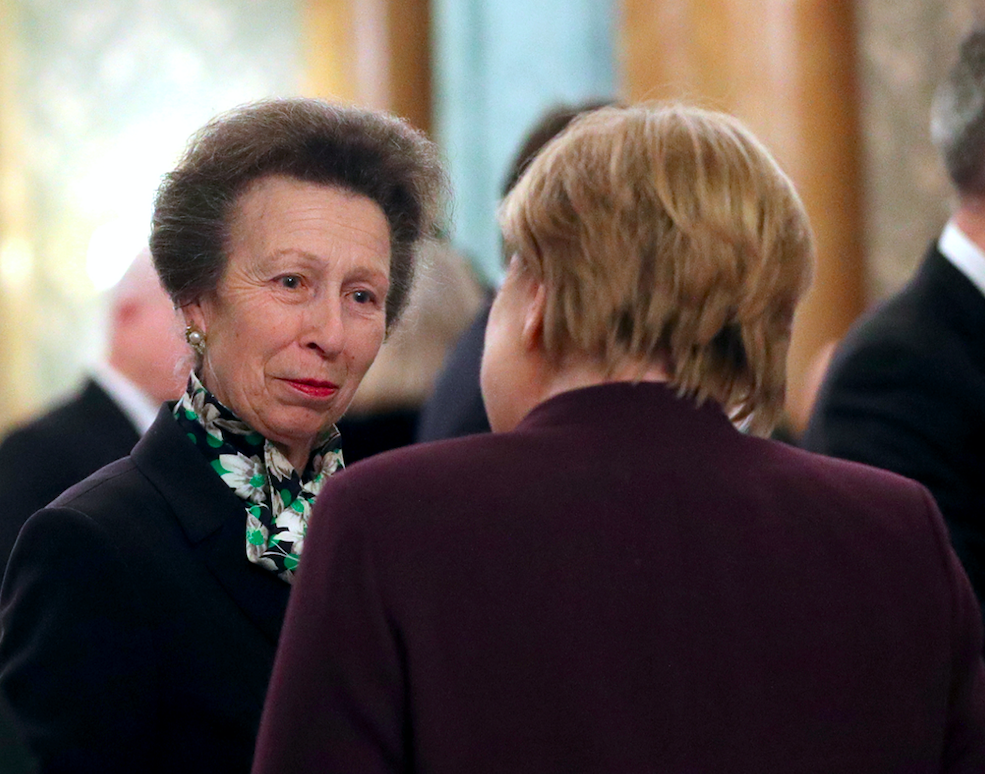 Being a member of the British royal family is not all luxury and fun. It is not the easiest job in the world despite what television shows and movies depict otherwise.

But how much work goes into the monarchy?

Royal watchers add up the total number of engagements each Windsor undertook for the entire year.

For the third year in the row, a member of the royal family who got the least attention in the public eye is someone who worked the hardest.

Nearly every year, Princess Anne has continuously been on top.

The royal's official total of engagement was recorded by Tim O'Donovan, who spent four decades compiling stats on the events the royal family members attended.

The figures were compiled and published last Monday on Britain's Press Association. The details of the monarch's official engagements are always recorded in the Court Circular, a daily list of events attended by the entire royal family.

Heir to the throne, Prince Charles, came in second with 125 days of official duties and went to 521 engagements. His engagements included a historic visit to Cuba with Camilla Parker-Bowles, who worked 84 days.

Other engagements Prince Charles has done was a visit to a village of Fishlake near Doncaster, which was affected by flooding in mid-December.

However, in terms of the number of days worked, Princess Anne comes out on top, according to Hello Magazine

Prince Edward came in third place, attending 308 events, while Queen Elizabeth II finished with 295 engagements over the last 12 months. It just shows how the 93-year-old monarch is still pretty much active.

The couple's duties included a Pakistan tour, supporting the Queen during the U.S. President's visit in the U.K., and spending time on their charitable projects.

The newest member of the royal family, Meghan Markle, worked the fewest days with 31 days and attended 83 engagements. That's because she spent most of her time on maternity leave following the birth of her and Prince Harry's first child, Archie, and the six-week break she has been on with her husband.

According to official records, prominent members of the royal family work on an average of 84.5 days this year or about 253 working days in the U.K.

However, the royal family members carry out private engagements that support their public work, which may not be included in the list.

For example, in the 68th year of Queen Elizabeth II's reign, she receives a red box of official correspondence every day no matter where she is in the world.