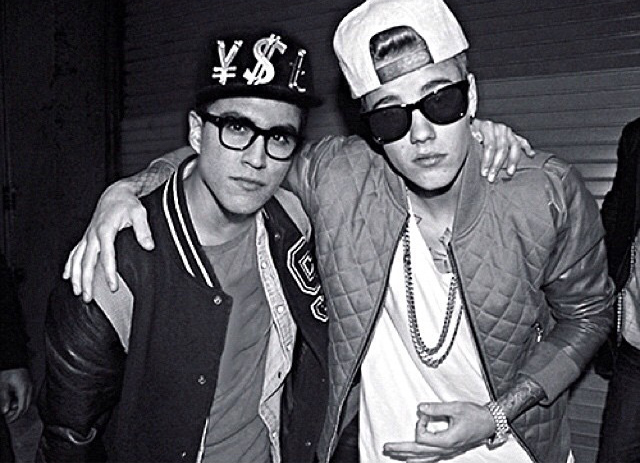 But the year 2020 is also the year when iconic pop star Justin Bieber rises back to fame. It looks like the essence of the year of the Metal Rat is starting in favor of the Beliebers (or the pack of Justin Bieber's fans) as on the first day of the year, YouTube drops the trailer of the singer's first-ever documentary series called "Justin Bieber: Seasons."

"Justin Bieber: Seasons" is a 10-part docu-series, which pilot episode will stream on January 27, 2020 at noon Eastern Standard Time. The series will air two episodes weekly every Monday and Wednesday.

YouTube treats this series as Bieber's homecoming, as he was discovered in the said video-sharing platform. It brings back the 25-year-old award-winning artists back to the days when he would upload covers on YouTube, which paved the way for his singing career and eventual rise to superstardom.

"When I was getting started, YouTube provided me a platform and a community where I could share music, experiences, and moments with my fans," Justin said in a statement.

"It feels great to partner with YouTube for this original documentary series. I want my fans to be part of this journey," he added.

The one minute and 52 seconds trailer tease us on how Bieber would tell his own story going back to what happened to him four years ago. Should fans finally get an explanation and closure as to why he broke down multiple times on stage during his 2016 Purpose tour and eventually ended the last leg in 2017?

YouTube said that the documentary series would also feature the pop star's journey in making his first album in four years. It promises to showcase a fresh, compelling and intimate look at Bieber's creative process.

The trailer also shows some of Bieber's personal struggles as a teen idol who matures in the spotlight and under public scrutiny. It also features some of his intimate moments with his 23-year-old wife, Hailey Baldwin-Bieber.

Moreover, the trailer highlighted snippets from interviews with key people close to him, including Baldwin. There are also footages from their wedding, tours, and some time in the studio crafting his new album.

"Justin Bieber: Seasons" is produced by OBB Pictures along with Bieber Time Films and SB Projects, Bieber himself is the executive producer of the docu-series. It was directed by Michael D. Ratner and photographer Joe Termini, who directed additional episodes.

Meanwhile, Variety reported that the docu-series cost the video streaming giant a total of $2 million per episode, making it a $20 million deal with the iconic pop star. Whoa!

It could be recalled that on Christmas Day, Bieber teased fans with his full-packed 2020 as he confirms the release of a new single called "Yummy," an upcoming album, a 45-series tour, and this documentary series featuring his life.