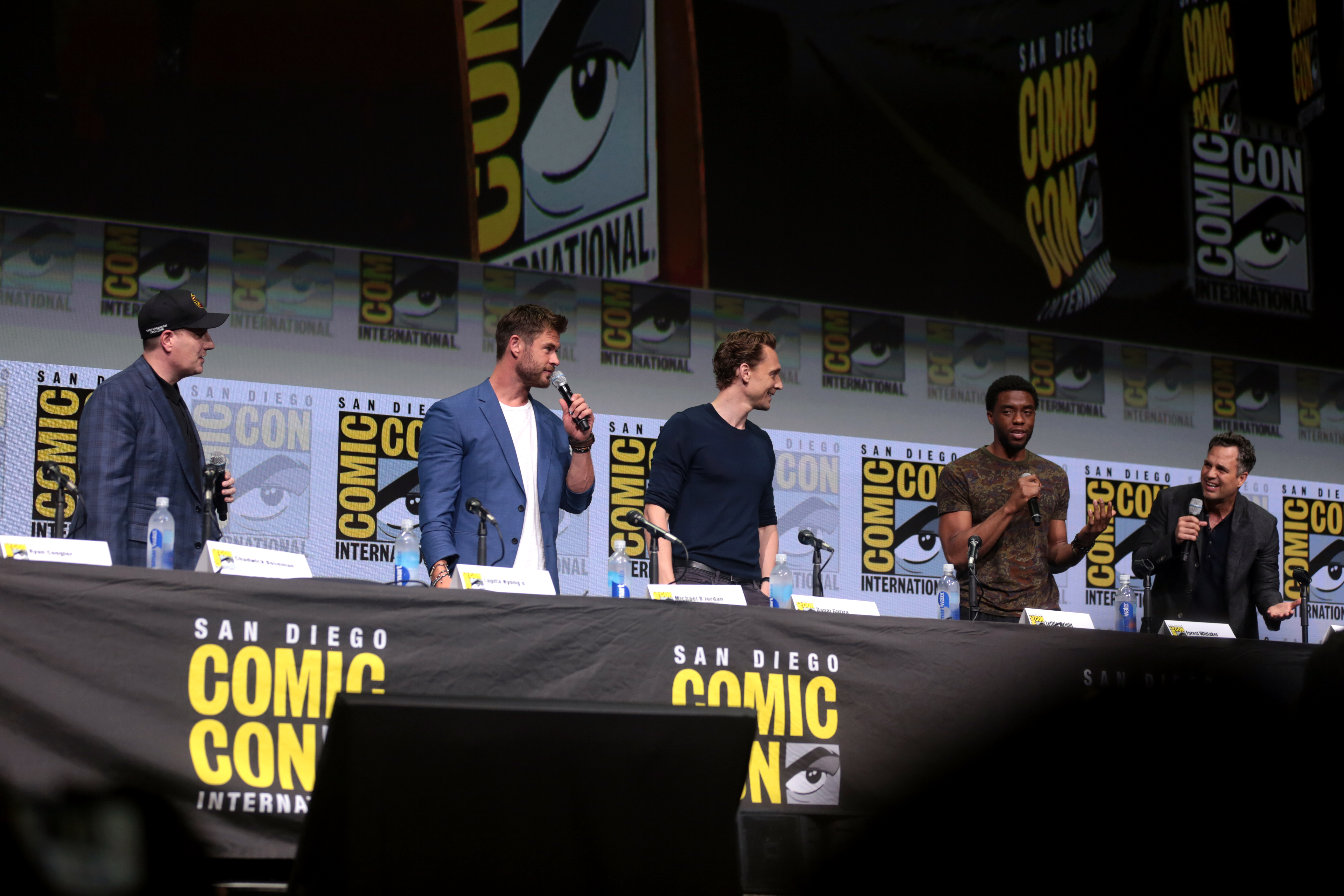 Marvel Studios will make another history after its president Kevin Feige confirmed that the Marvel Cinematic Universe will welcome its first transgender character soon.

Since 2008, Marvel Studios has been releasing films under the Marvel Cinematic Universe -- from "Iron Man" being the first until the most recent 2019 movie "Spider-Man: Far from Home."

They are expected to release more movies after they unlocked the doors of the MCU Phase 4. However, Feige also shocked fans with the news about their plans of releasing its upcoming set of movies, which will include transgender characters.

The 46-year-old chief appeared as a guest speaker at the New York Film Academy where he shared Marvel Studios' intentions in adding someone to represent the LGBTQ community in the MCU.

The scoop followed the moment when a student of the said academy asked Kevin whether the studio "will add more diverse superheroes" in the future.

Though he did not exactly reveal in which movie the character will appear, fans speculated that they will introduce the first transgender hero on either "Black Widow" or "The Eternals".

"Black Widow" is already scheduled for release on May 1, 2020, while "The Eternals" is currently in active development. The aforementioned films are the first two movies that will begin the saga for Phase 4 of the MCU this year.

In Aug. 2019, Kevin Feige told Good Morning America that "The Eternals" will be the home of the MCU's first openly gay character.

"He's married. He's got a family. And that is just part of who he is," Feige said back then..

According to CCXP 2019 expo's report that circulated last month, footage from the film showed that Brian Tyree Henry, who plays the role of Phastos, will be the one to play the said role.

In addition, We Got Covered revealed that the trailer they played during the expo included a scene where "he is holding hands with a male partner, with the pair accompanied by two kids."

Marvel fans are still unsure if everyone will like the idea, as this news came after the studio received backlash over how Marvel low-key included the first-ever gay character in "Avengers: Endgame."

The film's director Joe Russo suddenly stepped in one of the scenes and performed a very brief cameo. He played the role of a grieving gay man in a therapy session.

"Representation is really important," Joe Russo said in an interview with Deadline in pursuit of explaining his short-term role. "It was important to us as we did four of these films, we wanted a gay character somewhere in them."