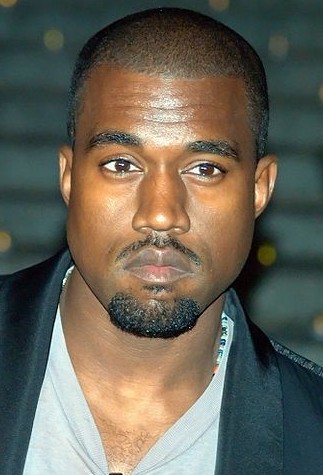 As we welcome the year 2020, we should all remember that the New Year does not only mean a change of numbers in our calendar or a full orbit of the Earth to the sun. It symbolizes a new life, new beginnings, hope and forgiveness.

But it looks like the true essence of New Year will be long forgotten in the case of Drake, Pusha T and Kanye West as their rap feud continues. It looks like we will continue hearing shade from these artists as we enter a whole new decade.

In his recent interview with Rap Radar, the "God's Plan" singer admits that he does not have any plan of patching things up with Kanye West and Pusha T anytime soon.

"I have no desire to ever mend anything with that person," Drake said during the two-hour interview.

"I'll say this - I tip my hat to the chess move. It was a genius play in the game of chess and definitely warranted my first loss in the competitive sport of rapping."

The biggest rap feud started in May 2018 when Pusha T released a track entitled "The Story of Adidon," in which the lyrics revealed that the 33-year-old singer-songwriter had a child with Sophie Brussaux, a secret that he has been keeping on for almost a year then.

Kanye West got involved in the mess, as he was working with Pusha T's DAYTONA album at that time. Drake said he was convinced that Kanye is the one who told Pusha T about his secret son, pointing out that he thinks West is recruiting guys who had a similar dislike to him.

#Drake speaks on his beef with #PushaT. pic.twitter.com/gbDGGvhxP1 — For The Culture Hip Hop TV (@FTCHipHopTV) December 26, 2019

Drake made it clear that his attitude towards not forgiving Pusha T and Kanye West had nothing to do with the bombshell they dropped about his secret infant son.

The Canadian artist said that what hit him the most was when Pusha T wishes his friend Noah '40' Shebib to die. 40 has an illness called multiple sclerosis, a progressive disease that damages the brain and spinal cord's nerve cells.

During the same interview, Drake took a swipe on Kanye's music, saying he thinks the guy could never make "secular" music ever again. Unsurprisingly, Kanye is not pleased and claps back at Drake's remarks.

In a video uploaded on Instagram by @revolttv, the Sunday Service maestro addressed Drake's comment referring to him as non-religious.

"I take offense when somebody call me secular. Y'all can look at the domes that we was building, affordable homes, y'all call that bizarre. Y'all can take the picture of me painting it silver, y'all can call that what y'all want," Kanye said in a speech during Sunday Service at Skid Row.