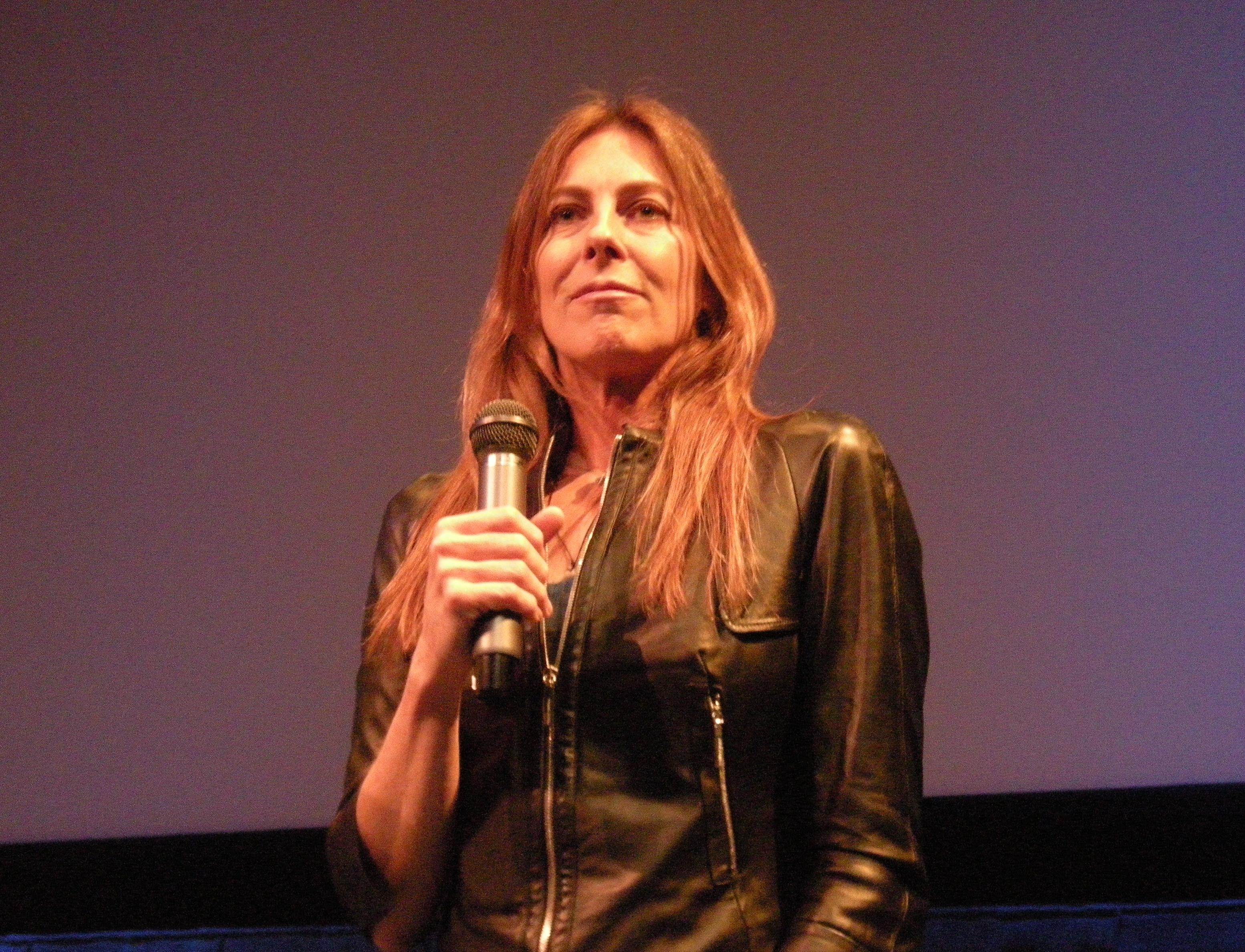 The number of women directing Hollywood movies undeniably jumped to make a hit in 2019.

Two studies showed that there are 12 top-grossing movies handled by female directors, including "Captain Marvel", "Hustlers" and "Frozen 2."

According to the study by Annenberg Inclusion Initiative at the University of Southern California, there are 10.6 percent female directors that handled top movies last year, which is double the percentage in 2018. It is also the highest percentage of female directors in the past 10 years.

On the other hand, per the study conducted by the Center for the study of Women in Television and Film, 20 percent of all directors, producers, cinematographers, editors, and writers were engaged with the top 100 grossing films of 2019. The latest numbers are up from 16 percent in 2018.

Stacy L. Smith, the author of the Annenberg study, said that this is the very first time a sudden shift in hiring female directors happened in 13 years.

What's With The Rise?

Greta Gerwig is not only a Hollywood female director, but she is also an American actress, screenwriter and scriptwriter. She has collaborated with different people who are successful at film directing like Noah Baumbach. They co-worked to make films such as "Frances Ha" in 2012 (for which she gained a Golden Globe nomination) and "Mistress America" in 2015.

Olivia Wilde is also one of the best female directors in 2019. She is an Irish and American actress, producer, activist and director. In 2019, she was able to direct her first film, the comedy "Booksmart" which was complemented by many viewers.

The aspiring move for more diversity in directing and producing roles has been an important topic in Hollywood for more than a decade now. However, only one woman was able to win an Oscar's best director award, Kathryn Bigelow.

Bigelow directed "The Hurt Locker" in 2010. Only four women have been considered for Hollywood's best directo awards since 2008, including the Oscars, Directors Guild Awards, Critics Choice Award and Golden Globes.

No female director was included in the nominees for the 2020 Golden Globe awards, which take place on Sunday, Moroever, both Stacy L. Smith and Martha Lauzen in San Diego believed that more work should be done.

Martha Lauzen said that men continue to outnumber women in key behind-the-scenes roles, with the ratio being 4:1. It is really offbeat to talk about reaching historic highs when women remain so far from equality.

This 2020, the most expected blockbuster films such as "Mulan," "Black Widow," "Wonder Woman 1984," and "The Eternals" are all directed by women -- which is definitely a good way to start the year.

Smith singled out Netflix in these efforts, saying that 20 percent of the streaming platform's 2019 U.S. fictional films were all directed by women.

Smith believed that legacy studios must know that the world and the talent channel look very different from their hiring practices and should act to reflect that reality.