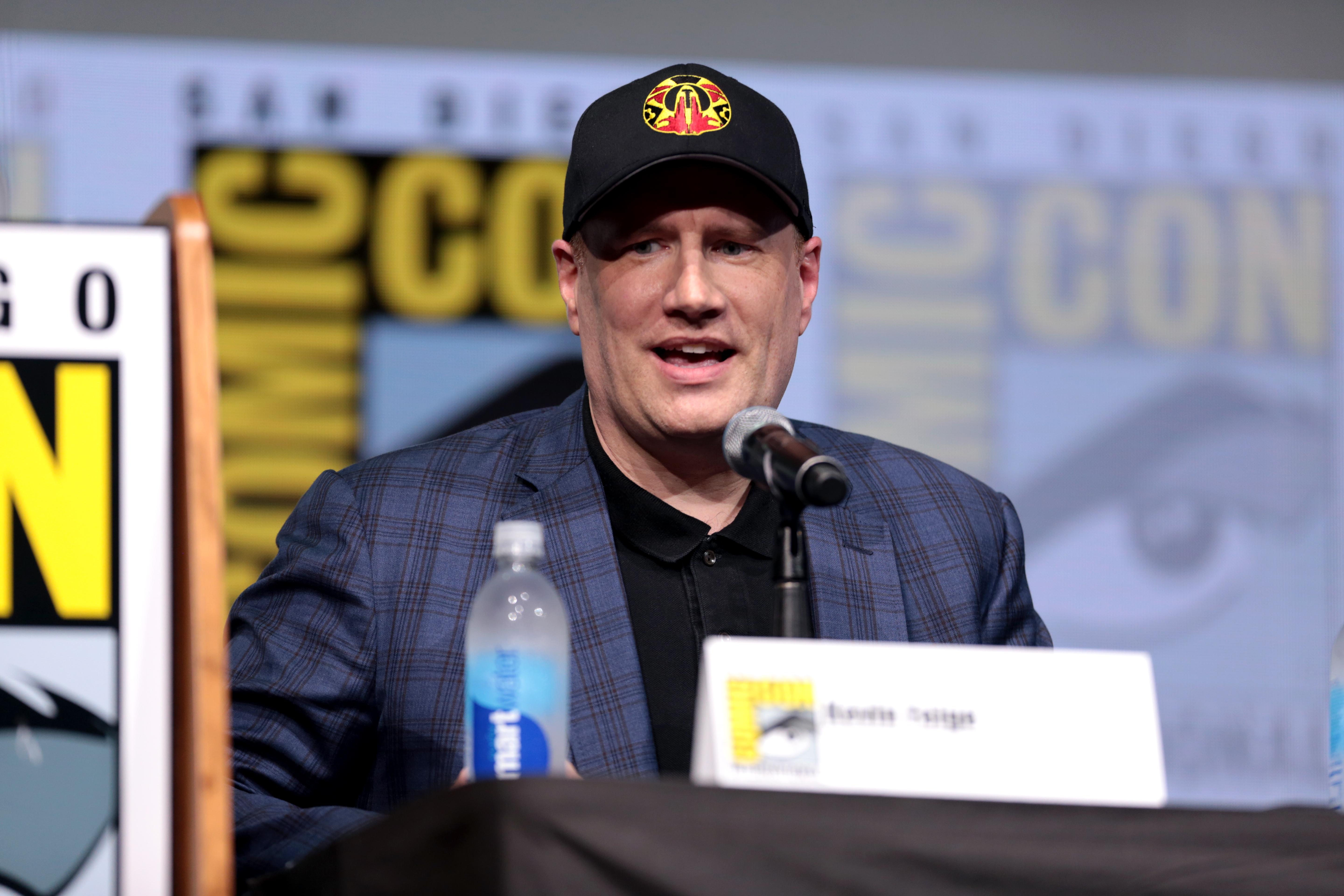 As it turns out, "Harry Potter" and Marvel films have a lot more in common than people think.

Apart from producing box office hits, the Marvel Cinematic Universe has been inspired by the "Harry Potter" movie series in more ways than one could imagine.

There is a strong connection between MCU and "Harry Potter" and it goes to different levels. Kevin Feige, Marvel Studios President was recently invited as a speaker at the New York Film Academy where he explained how he looked into the Wizardry series of and drew inspiration from there.

It was not easy producing Marvel films, not to mention the huge demand for perfection from its audience.

Looking Into the World of Harry Potter

The producer, 46, humbly admitted that he has not read any of the "Hayy Potter" books. His children were not old enough to read them, too. And yet, he admitted he enjoyed the movie series, even though he would often find himself completely uninformed of what was to happen.

He emphasized that he liked the series simply because the movies help him keep track of the characters and follow the storyline despite the years that came in between films.

Although he admitted that there are occasional times when he would find himself asking who the character was or what happened, he could still keep track of most part of it. He continued on saying that if he had read every book or watched every movie ten times at least, there would be a lot more in the details that he would see and eventually appreciate.

Moreover, Kevin admitted that none of those factors have hindered him from navigating through the films and experiencing each one as its own story -- which is the kind that inspired the Marvel Cinematic Universe.

Navigating Through The MCU

The Marvel Cinematic Universe is trying to create something unique from what is ordinary. The goal is to get people asking what it is or what is happening despite a simple storyline.

Feige revealed that Marvel movies have not received the same amount of award or recognition as some of the other films that speak of the possibilities of the future. However, he reiterated that when people come to watch and they leave the cinema feeling different than when they came in, producers of such films have somehow been rewarded.

Although Feige said that it would be nice to win an award or two, it surely means different when people speak of their experience after watching a Marvel film.

"I would rather be in a room full of engaged fans, than win any award," Feige added.