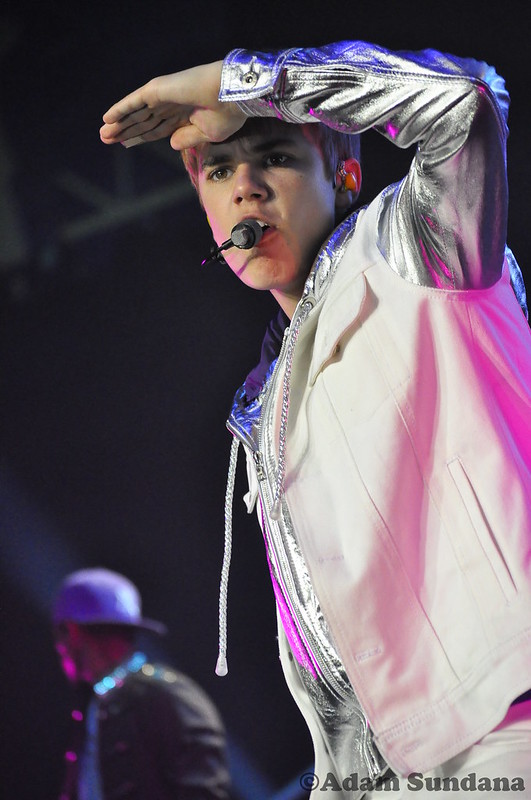 It's official. Justin Bieber's latest hairstyle was a move for his recently released music video. Entitled "Yummy" -- and thought to be a sign of his devotion to his wife Hailey Baldwin -- J-Beebs channeled the hair, too.

This time in 2019, Hailey Baldwin-Bieber donned bubblegum pink hair. And though she said that she will never go back to it because it required too much upkeep, she allowed her husband to follow suit sometime in November of the same year.

Rumors spread like wildfire that Bieber was on to something. Perhaps a tour, the cover of a single, or a new music video -- and they were right!

As it turns out, Bieber was gearing up to shoot the music video for "Yummy." In the video, he debuted his pink hair and matched it with a pink get-up of sweater, pants and a shirt. He even had a bit of pink lip gloss on!

Bieber was dining at a five-star restaurant crooning about how ecstatic he feels to have his lady. Everyone knows he was referring to his wife, Hailey Bieber whom he married twice including the ceremonial wedding in 2019.

Justin previously got engaged in the summer of 2018 and got married at a New York City courthouse on September 13 that year. They later remarried at a luxury resort in South Carolina where Kylie and Kendall Jenner attended.

The Biebers have been known to be friends with the beauty mogul Kylie Jenner. Kylie herself has been known to rock out-there hairstyles from platinum blonde to blue!

This time, Kylie stepped out in lemon yellow hair. The 22-year-old owner of Kylie Skin and Kylie Cosmetics shared her latest hairdo to her Instagram fans.

The highlighter yellow color looked perfect on her long, straight hair. She captioned the photo with yellow hearts and a lemon. She also added, "Yummy" in the photo caption.

Hailey showed some love to her BFF Kylie, giving her look and support her approval. Kylie's sister, Khloe Kardashian, also took the time to rave about her sister saying, "I know! You're gorgeous even with that yellow hair!"

Model and singer Normani was also thrown over by Kylie's latest look saying, "I just threw my phone." Kylie looked voluptuous in her figure-hugging sheer dress.

Is "Yummy" Any Good?

After "Purpose" in November 2015, Bieber has not released a single in four years, so naturally, this single had to do well. In March 2019, Justin revealed that he needed to turn his attention on his mental health and had to "step away from music" for a certain period.

However, by December, Bieber launched the teaser of "Yummy," making the Beliebers go wild over the holidays. Now that he has officially released new music, Justin is climbing up to the top spot of the U.S. iTunes sales chart.

The R&B soundtrack declares of his fascination over his wife who "makes his toes curl." Somewhere in the video, he also name-drops his fashion line, Drew House. Bieber is set to go on tour this year beginning in May.