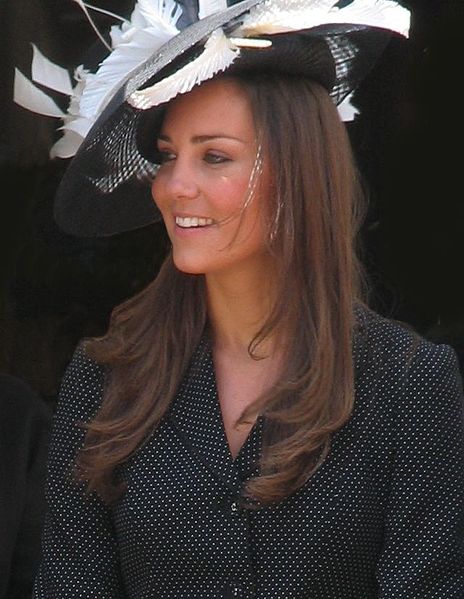 Kate Middleton will turn 38 this week, and she has been seen hosting a party for friends over the weekend. However, the absence of Prince Harry and Meghan Markle in these celebrations has been rather notable.

They are gathered together to have an early celebration of the Duchess' birthday. However, the royal pair seem to have overlooked and forgot to invite the Duke and Duchess of Sussex.

Last year, Kate's 37th birthday celebration, the couple had two royal celebrations. But Prince Harry and Meghan were not seen in both.

Instead, Kate and William invited their long-time friends Laura Meade and Emilia Jardine Patterson to a getaway in Norfolk. The godparents to both Prince George and Prince Louis marked the Duchess' birthday the weekend before the actual day itself.

However, in the succeeding months, news about the falling out of the brothers began to surface. In October, during his interview with Tom Bradby for ITV, Prince Harry dealt with the issue head-on. He admitted that he and his brother were not in a very good place back then and confirmed that there is a lot of pressure on him and his role in the royal family that made things happen.

This weekend, the Duke and Duchess of Cambridge have once again opted to have an advanced celebration with their chosen friends in their Sandringham estate. The royal couple hosted a feast for Ms. Meade and her husband, Carole, and Michael Middleton, Kate's parents, and Thoman Van Straubenzee, the lifelong friend of Prince William. The Marquess and Marchioness of Cholmondeley joined them as well.

The Duke and Duchess of Sussex were still not in attendance though. The pair are thought to still be in Canada after the New Year celebration they had there.

Although they are expected to have come back from their six-week leave, there is still no news as to when the Duke and Duchess of Sussex will be back in the U.K.

The actual birthday of Kate Middleton is on January 9. Some royal watchers have speculated that the royal couple may consider taking some time off in the exclusive Carribean island called Mustique. They were there on a holiday with the whole family last summer.

The Court Circular, the diary of all the engagements of the members of the royal family, does not come with a list of engagements for Kate's birthday week.