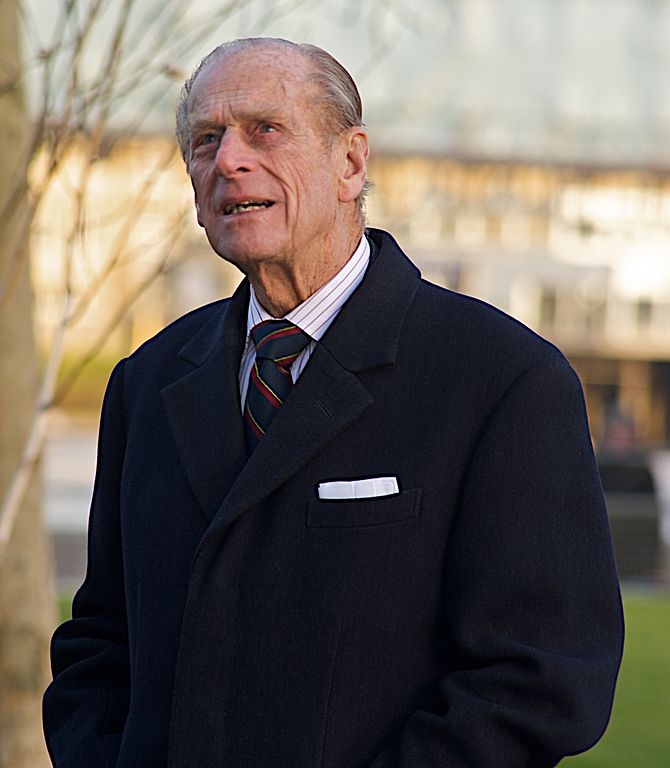 Prince Philip got caught on camera having temper issues at a royal photographer one day. The photographer had been taking pictures at Windsor Park when the Duke ordered him to go away.

It remains though that a large part of the park is open to the public. It is free for the public to visit from dawn to dusk. It was a regular day for royal photographer Kent Gavin then who was shooting a documentary at the Royal Park.

It was for the 2013 Amazon Prime documentary entitled "Royalty, Up Close: The Photography of Kent Gavin." The photo-documentary was to feature the Duke of Edinburgh who had been the royal who was visible.

However, the Duke did not feel comfortable with his every movement being photographed. It was then that he approached the photographer. Gavin revealed how he was there to take pictures but Philip demanded that he does not want the photographer on the site.

The Duke was angered and screamed a few more obscenities which Gavin did not detail. The documentary had Prince Philip on an Easy Rider motorbike, going straight past them. The photographer had been click-clicking away when Prince Philip just lost it. It was then he told the photographer to get off his property.

Queen Knows Her Husband Gets Grumpy

The British monarch avoids getting her husband grumpy. The Duke has been known to become disappointed and stern even with the press and photographers.

The Queen revealed how the Prince would sometimes go on occasions and be the one unhappy soldier around them.

Queen Elizabeth II revealed that the Duke is keen on keeping his privacy. Furthermore, he is said to want to keep to himself as often as he can.

It was not that the Duke did not allow pictures to be taken, but that he may have felt conscious over having too many photographs taken. Gavin unveiled that while Prince Philip does give the picture, he is the kind of man that would only "leave his privacy" when it is called for.

However, the royal photographer believes that there is a thin red line between private and public. When one is part of the royal family, the line gets thinner.

Not His First Episode

Previously, Prince Philip was also captured shouting curse words on camera. A photograph was to be taken at the RAF club during the 75th anniversary of the Battle of Britain.

The Duke of Edinburgh was to be photographed with his grandson Prince William, his son and daughter in law, Prince Edward and Sophie, Countess of Wessex. The Duke became impatient and cried out, "Just take the F***ing picture!"
Prince Philip is currently being treated for a pre-existing condition. He did get to celebrate the holidays with his wife of 72 years, the Queen and his family who came to Sandringham for Christmas.

READ MORE: Royal Heartache: Queen Elizabeth II Did Not Visit Prince Philip at The Hospital Because of This