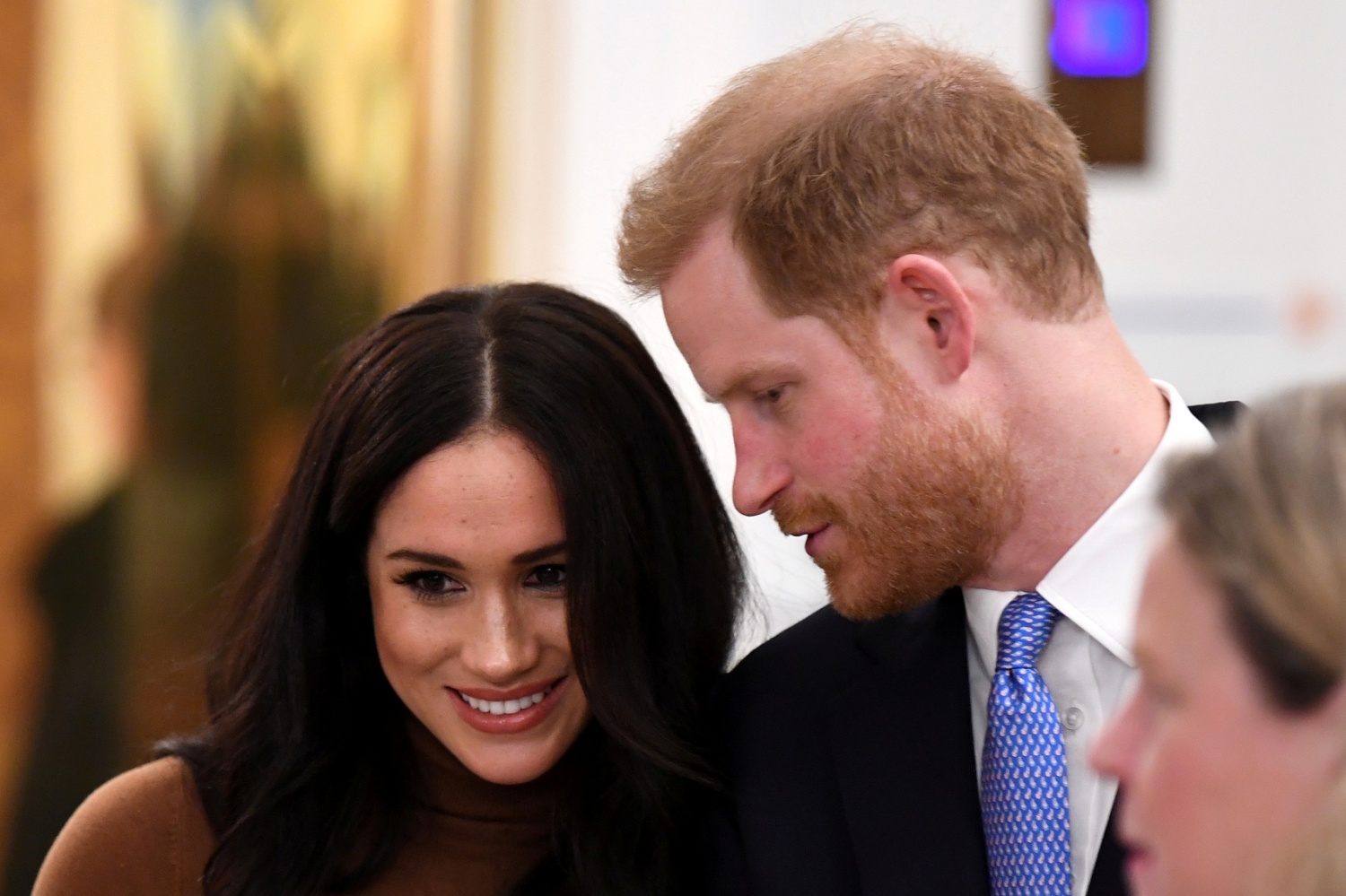 The Sussexes are back and they are being very affectionate with each other. The royal couple just came back from a six-week vacation. It has been confirmed that they went to Canada during their rest from royal duties.

The Sussex Royals recently visited Canada House in London as gratitude to the country that hosted them. Prince Harry and Meghan Markle are closer than ever, holding hands and walking very closely to each other all throughout their time there.

They were greeted by High Commissioner Janice Charette along with deputy Sarah Fountain Smith. Meg and Harry also greeted the staff and thanked them for their warm Canadian hospitality.

Their closeness was evident in the way they connected to each other. Prince Harry was speaking at the diplomatic mission and asked, "Anyone here from British Columbia?" Several put their hands up and Harry told them of their experience.

Harry revealed that British Columbia had been a "wonderful place to live in." He shared about the warm and hospitality they received there was "unbelievable" and was exactly why they chose to go there.

The Duke of Sussex also added that Meghan could speak in French to them, to which Meg cutely responded, "No!" The cute moment was witnessed by everyone at the royal engagement. Consular official Sumira Osman also unveiled that there was "a real aura about [the royal couple]."

Meghan proceeded to greet everyone a "Happy New Year" and revealed that she had an incredible time there. She added how baby Archie also enjoyed seeing the beauty of Canada and is already making 'ahhhh' sounds when they were just walking around public places. "It was so stunning and it meant a lot to us to see Archie enjoy that," she revealed.

What Happened During Their Vacation?

This marks the royal couple's first public appearance after their hiatus. They reportedly spent their first Christmas as a family of three in a £14.1 million waterfront mansion owned by a multi-millionaire friend.

Harry and Meghan previously visited the Hubb before going to the Canadian House. Meg had collaborated with The Hubb -- a community kitchen project, for the cookbook she previously published.

The royal couple reportedly feels "engergised and excited" to get back to royal work after spending most of their holiday in Canada, in the city of Victoria.

The Sussexes originally intended to divide their stay between the U.K. and the U.S., but they decided to spend Christmas and New Year with friends in Canada instead. Meg's mother, Doria Ragland was also said to have seen the Sussexes in Canada.

What's Next for the Sussexes?

The couple went straight to a meeting with their staff at Buckingham Palace after arriving in the U.K. They were still reportedly jetlagged, but feel refreshed by their vacation.

A senior royal aide revealed that Harry and Meghan already have their diary full of public engagements for next week. Meghan talked about how excited their team was to see them when they arrived but were disappointed that they did not get sun tans. This was reportedly due to the fact that it rained quite often during their stay there.

READ MORE: Prince Harry, Meghan Markle Back to Royal Duties -- What Will They Do First?