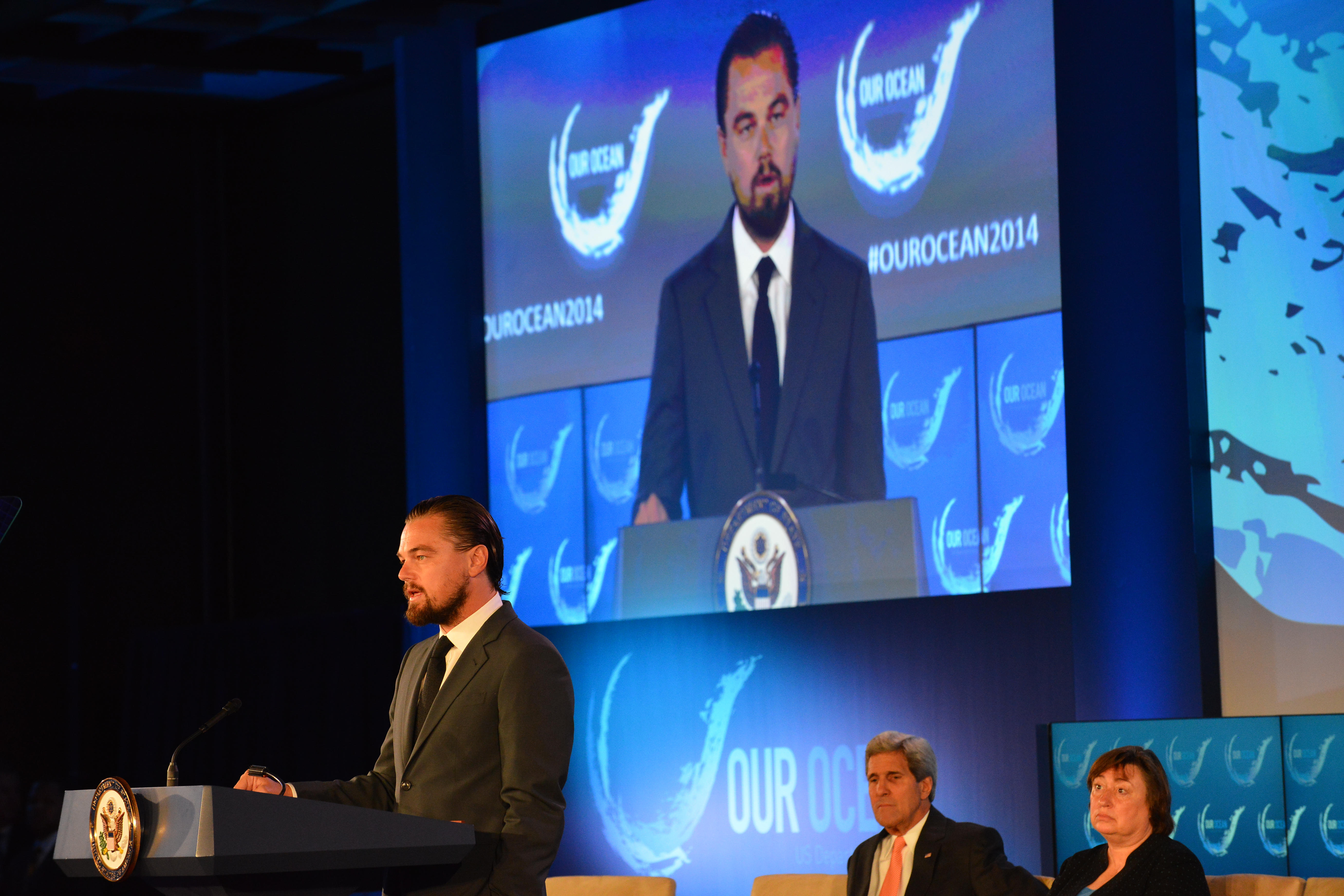 His character as Jack Dawson may not have survived the Atlantic Ocean in the 1998 block-buster movie Titanic, but Leonardo DiCaprio became a real-life hero after saving a drowning man in the middle of the ocean.

According to reports, the 45-year-old award-winning actor was on board his vessel with his 22-year-old girlfriend Camila Morrone when his team received a Mayday call on December 30, 2019.

A source told The Sun that Leo and Camila were in the middle of their vacation at St. Barts and Carribean tour when the incident occurred.

Without any hesitation, the Holywood star left their private luxury vessel and started looking for the man who made the call.

After a few hours of search in the rough water, Leo and his pals spotted a man waving his hands near Saba island. The crew was able to rescue him just before the nightfall and right before a massive storm shift in their direction.

The man is a 24-year-old French crewman who was drunk and had fallen from the Club Med yacht near Saint Martin in the Caribbean.

The drunk guy, who was only identified by the name Victor, was said to have spent almost 11 hours treading in the water when Leo and his crew found him. Reports revealed that when Victor was finally safe on board, he sobbed and said: "I should have died." He also thought he was dreaming and could not believe that one of the most famous Hollywood actors saved his life.

Leonardo's crew describe the miracle rescue as a "one in a billion shot," as they are the only vessel trying to look for the man who faced a near-death situation.

Reports stated that Leo's crew gave the severely dehydrated Victor some food and drink before turning him over to the coastguard.

St. Bart's is a go-to vacation place not just for Leo but for other Holywood A-listers as well. The past few years, Leonardo was also spotted in an upscale resort on the island together with his best buds Lukas Haas and Tobey Maguire.

A week after playing like a real-life hero in his own unscripted movie, Leo is back to business and graced the 2020 Golden Globes at The Beverly Hilton Hotel in Beverly Hills, California.

Although Leo lost on his nomination for Best Performance by an Actor in a Motion Picture (Musical or Comedy) for his portrayal of Rick Dalton in "Once Upon a Time in Hollywood," he received a special shout-out from co-star Brad Pitt during his acceptance speech.

I also have to thank my partner in crime LDC #BradPitt #GoldenGlobes pic.twitter.com/IbTmEWS0X1 — Misunderstood (@erikay84) January 6, 2020

"Before The Revenant. I used to watch year after year [DiCaprio's] co-stars accept awards and get up and thank him profusely. I know why he's an all-star. He's a gent. I wouldn't be here without you, man," Pitt said after receiving his Best Performance by an Actor in a Supporting Role award for portraying Cliff Booth in the same movie with Leo.

In the same speech, Brad also took a humorous swipe on Titanic's iconic scene and told Leo: "Still, I would have shared the raft."