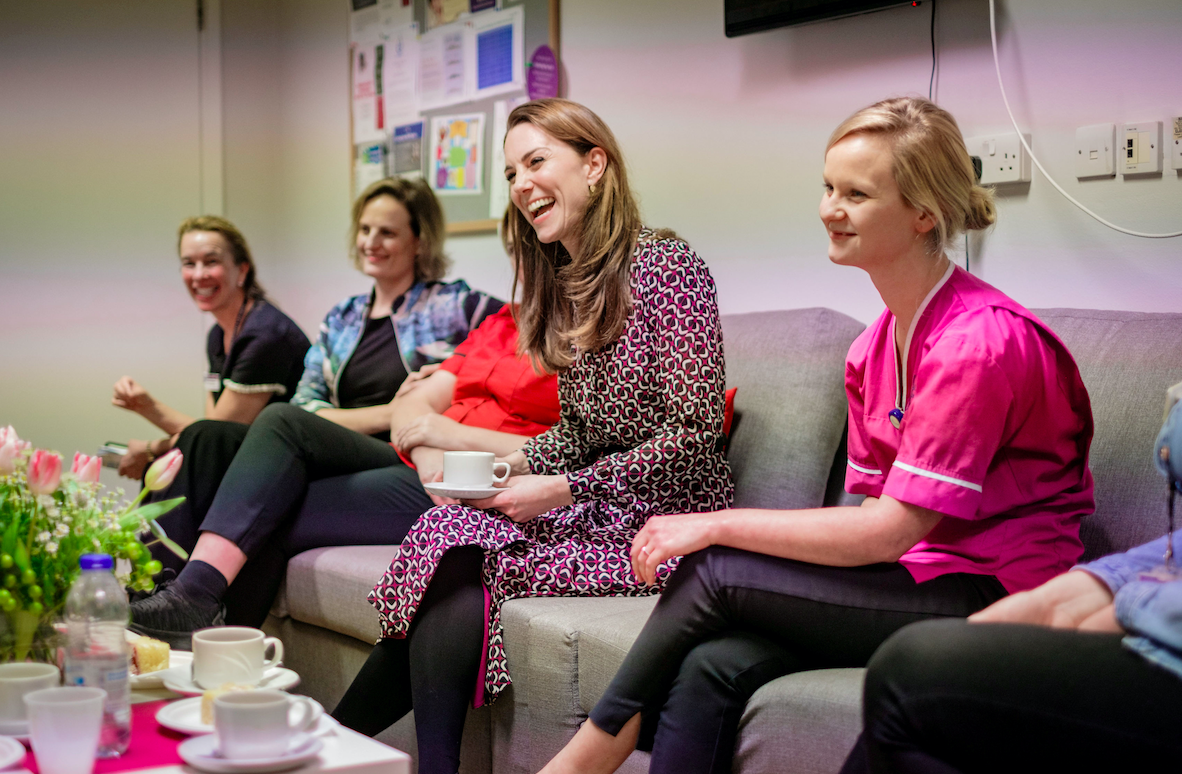 Kate Middleton, who turned 38 on January 9tth, is undoubtedly ready to be Queen one day.

According to the author of "Royal Romances" Leslie Carroll, Kate won the approval of the people over the years, proving herself to be a "polished and poised" duchess.

"She grew into the role of the royal bride, having been William's girlfriend for nearly a decade. Now that she has been a duchess for nearly the same amount of time, we've got a good look at who she is as a royal and what's important," Carroll shared.

Kate won over the British people with her "quiet dignity" and not pushing her causes through self-promotion and media hype. She has many requests for media interviews, but she turns them all down, preferring her quiet charity work to speak for itself.

Royal commentator Neil Sean said that Kate had brought nothing but serenity to the Queen of England by not having any "huge tabloid busts up with the in-laws and fathers" unlike her sister-in-law Meghan Markle.

"What has evolved is how gently and quietly the queen is sublimely guiding, advising and helping in a very discreet manner, the future queen that will be Kate," Sean furthered.

A courtier even told Sean that the Queen's priority right now is Kate Middleton, as she knows "it will be her who the real monarchy will fall onto in the future."

Royal historian Marlene Koenig said that "The Queen certainly has confidence in her as Catherine now has the Royal Family Order and the Royal Victorian Order."

Public speaking once induced dread and left her tripping over words. Now, the Duchess of Cambridge speaks faultlessly about her cherished causes and has ditched the clipped tones in favour of a more natural voice.

"What I have seen is a more confident person while meeting the public and at public speaking events. She has just got more together, and in a way, Meghan has a lot to do with that because while both ladies are not natural friends, they can assist in the evolution of both their separate roles."

Sean said that the future Queen has been influential behind palace walls. When rumors of Prince William and Prince Harry's rift occurred, he said it was Kate who came forward as a peacemaker in hopes the family can thrive together.

At the age of 38, Kate should be proud of what she indeed achieved within the royal family.

Sean believes that not only has the Duchess created a loving home for the future King William with their three children, but the last two years have seen Kate place her firm fashionable stiletto heel within the royal family.

An insider told the Daily Mail that "Kate's view is that Queen, country and family comes first. She is very clear on her priorities and the values that guide how she lives and works."

A source said of Kate, "She is very clear on her priorities and that values that guide how she lives and works. It's about treating other people well to get the best out of them."