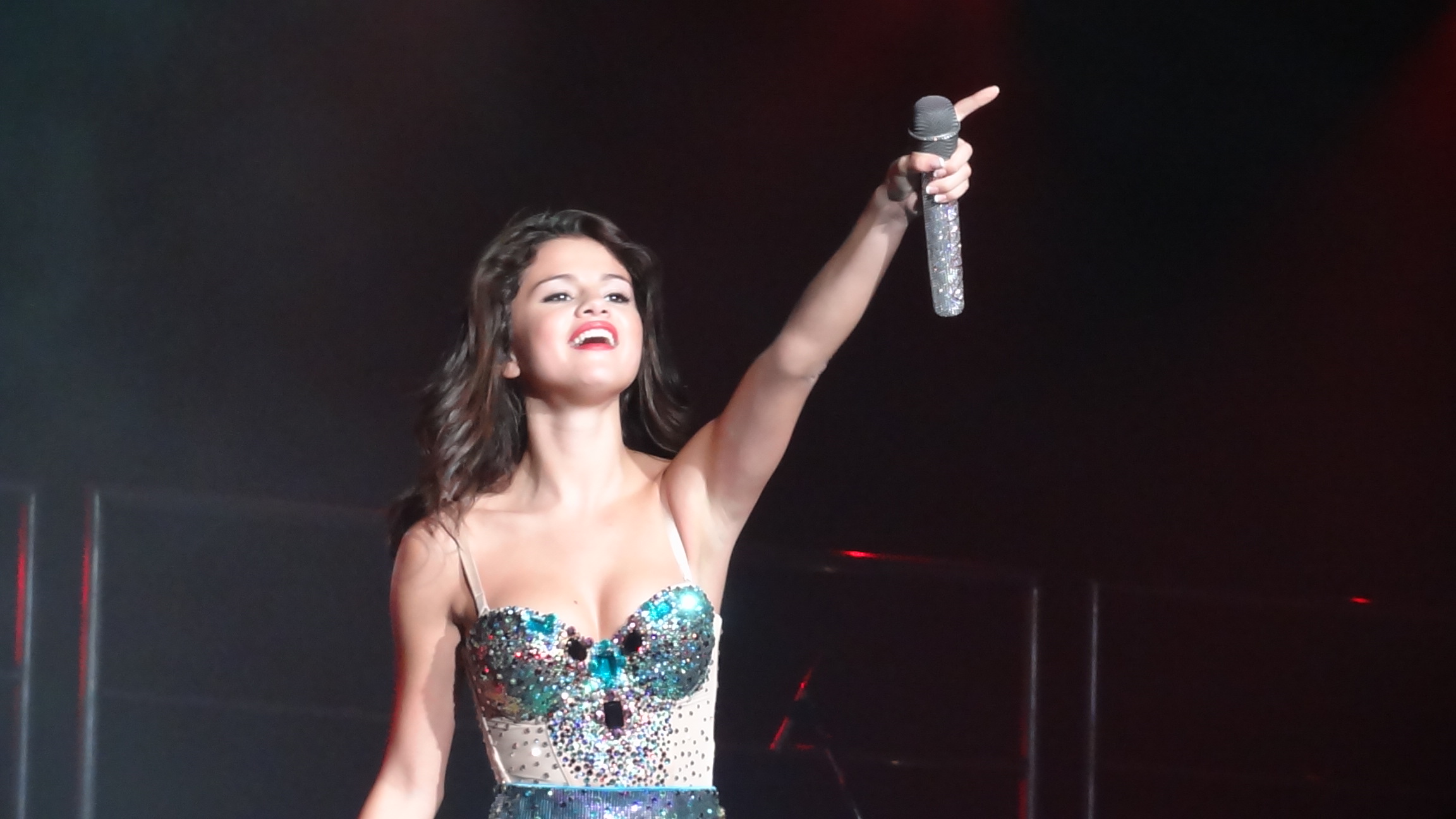 Everyone knows that social media is both a gift and a curse to the universe. It is a gift to be able to connect with family and friends, share our interests, and be updated with what is happening to the world. A curse, as it is also accompanied by danger from evil people who take advantage of this innovation by faking identities, spreading false information, and worse, spreading negativity and hate speech.

It is no wonder why celebrities opt to take social media breaks from time-to-time. They choose to stay away from all the bashing and negativities other people throw at them.

In the past, numerous celebrities have already left social media -- some quit if for good while others just take some time off to shake off the bad energy.

One of these celebrities includes pop star Selena Gomez, who recently revealed that she is planning to once again stay out of Instagram after the release of her latest album, "Rare."

View this post on Instagram
HERE IT IS!!! My album is officially out in the universe.. thank you for the souls that worked on this with me. Now it’s yours. Hope you like it. #Rare A post shared by  Selena Gomez (@selenagomez) on Jan 9, 2020 at 8:59pm PST

In an interview with Wall Street Journal Magazine, the "Lose You To Love Me" singer confessed that she is thinking about removing the photo and video sharing social media app on her mobile again soon.

Selena admitted that she has been active on social media these past few months simply because she is promoting her second studio album.The 27-years-old singer said she would be out on Instagram again since it has been unhealthy for her.

"I got back on [Instagram] because I was releasing music, but I just told my best friend Courtney [Lopez] yesterday, I'm going to have to take it off my phone again soon," Selena said.

"They know I have an addictive personality, and it can be unhealthy," she said, adding that she could be out of the 'Gram by a year or a year and a half. It is not the first time that Selena went on a social media break. In September 2018, she also bid goodbye to her Instagram followers so she could live her life to the fullest.

"Taking a social media break. Again. As much as I am grateful for the voice that social media gives each of us, I am equally grateful to be able to step back and live my life present to the moment I have been given. Kindness and encouragement only for a bit! Just remember - negative comments can hurt anybody's feelings. Obvi," Selena wrote before taking an Instagram hiatus in 2018.

View this post on Instagram
Mood lol (I was looking at myself in the mirror -like an idiot!) Update: taking a social media break. Again. As much as I am grateful for the voice that social media gives each of us, I am equally grateful to be able to step back and live my life present to the moment I have been given. Kindness and encouragement only for a bit! Just remember- negative comments can hurt anybody’s feelings. Obvi. A post shared by  Selena Gomez (@selenagomez) on Sep 23, 2018 at 4:37pm PDT

Meanwhile, in an interview with Vogue back in 2017, Selena admitted being a little obsessed with Instagram but ended up feeling like shit whenever she browses her social media account.

As of writing, Selena is still very active on Instagram and even went on live feed to stream the tracks from her new album with some of her friends and social media followers. The live feed went on for about 30 minutes where the "Look at Her Now" artists could be seen jamming with friends

READ MORE: Insensitive! Lizzo Fat-Trolled on PUBLIC TV After Announcing She's Tired of All The Bullies!