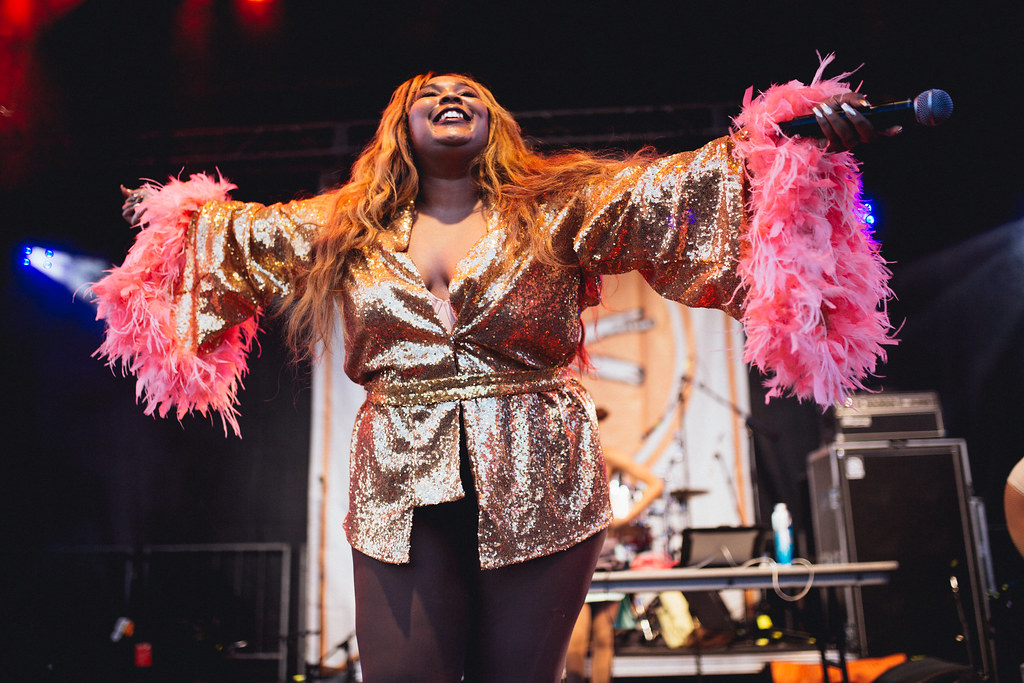 In an interview with Buzzfeed News' AM2DM, the 45-year-old TV personality questioned why fans are celebrating the "Feeling Good As Hell" singer's body instead of her music.

.@JillianMichaels on Lizzo: "Why are we celebrating her body? Why does it matter? Why aren't we celebrating her music? 'Cause it isn't gonna be awesome if she gets diabetes." pic.twitter.com/FkKBd8J87b — AM2DM by BuzzFeed News (@AM2DM) January 8, 2020

The personal trainer made it clear that she has nothing personal against Lizzo. While she and her children love the artist's songs, she is not into celebrating the adverse side effects that come with her body.

"I love her music. My kid loves her music. But, there's never a moment where I'm like, 'And I'm so glad that she's overweight,'" Michaels said.

The short clip of Michaels' statement immediately went viral on Twitter with now over 3.2 million views as of writing. Her statement gained negative reactions from social media users, who are now labeling her as "fat-shamer" and "fatphobic."

"The Good Place" actress Jameela Jamil also joined the conversation and asked fat-shamers to leave Lizzo alone. She added that the singer could do much better singing, dancin and earning more than "the wastes of space who pointlessly take time out of their day to criticize her."

Honestly can the world just get off Lizzo’s dick already? The woman can outrun, out dance, out sing, out sex, out earn and out do most of the wastes of space who pointlessly take time out of their day to criticize her. You aren’t fit to lick her designer boots. Just fuck off. — Jameela Jamil (@jameelajamil) January 9, 2020

Later on, the fitness expert took to Instagram to soften her tone yet still encourage people to be mindful of the severe health conditions accompanied by being overweight.

"As I've stated repeatedly, we are all beautiful, worthy, and equally deserving. I also feel strongly that we love ourselves enough to acknowledge there are serious health consequences that come with obesity - heart disease, diabetes, cancer, to name only a few," Michaels wrote.

Michaels added that although she would not wish anyone to get such diseases, she still encourages the public to practice self-love and body positivity by prioritizing health.

As of writing, the 31-year-old Lizzo has yet to comment on Michaels' statement about her body, which came after the singer announced that she is done with internet bullies and negative vibes.

Earlier this year, the eight-time Grammy nominee announced that she is getting herself out of Twitter. During her Instagram live feed before going on stage for her Sydney Opera House concert in Australia, she said that she decided to quit Twitter because "all social media is not created equal."

Lizzo explained that although she would love to be on Twitter to connect with her supporters who continuously spread positivity, she decided to stay away from the social media site to avoid Internet bullies and get rid of dealing with negative energy on the internet.

Last Sunday, the "Juice" rapper shared her last tweet saying she can't deal with too many trolls on Twitter anymore but promised she would be back when she feels like it.