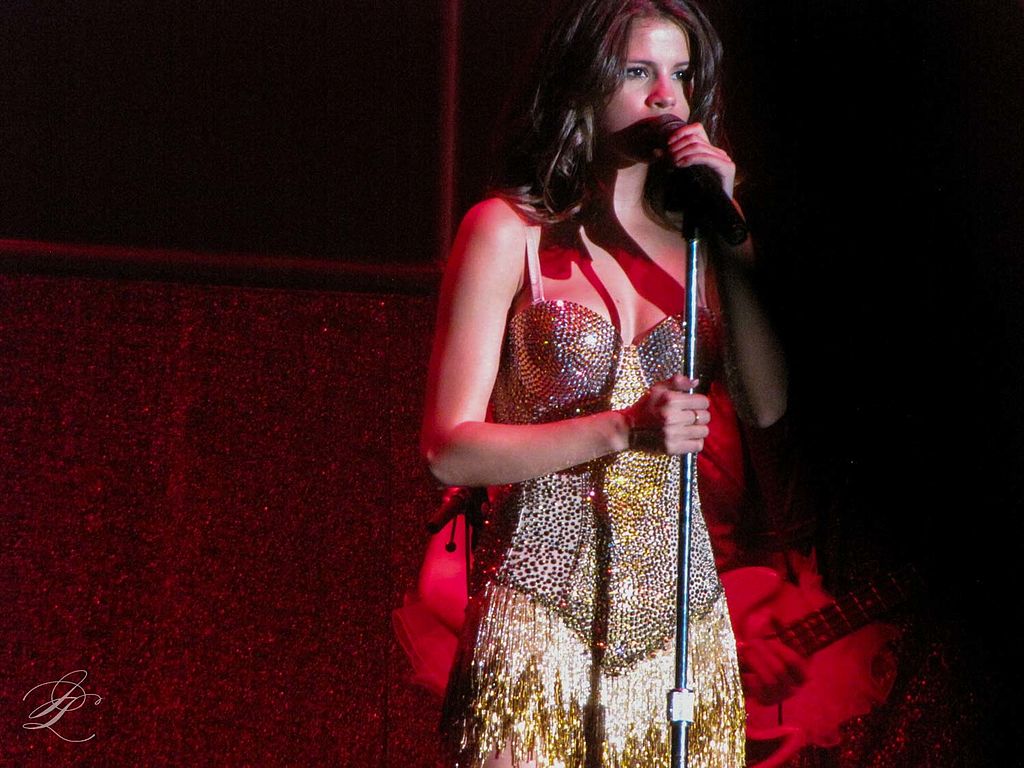 Selena Gomez's much-anticipated album "Rare" has finally been released on Friday, January 10. Four years after releasing her last album, she is finally back and feeling better than ever.

In an email sent to her fans, Gomez said: "I hope you take this record that means so much to me and make it your own."

"Rare" is a personal mix of songs about finding yourself, letting go of the past, recognizing self-worth, and particularly addressing an exciting time in one's life.

We try to uncover all the hidden messages in Gomez's latest album.

It is the opening song of the album, which seems to be about feeling unappreciated by a particular person in her life. It is one of the first of many songs that she sings about independence and self-love.

The first song takes the listeners to a journey where the singer-actress realizes that she can find someone better -- someone who can make her feel loved and wanted.

In this song, Gomez has found "total happiness." It is an upbeat song in tune with her emotions. After all she has been through, she "feels so good to dance again."

"Look at Her Now"

This is the second single off the album that she released.

The song recounted every moment in her life when she decided to get over her ex after he moves on with another girl. Many fans speculated that this song is about the time Gomez has realized that she is better off without Justin Bieber.

"Lose You to Love Me"

If you are looking for a song to begin a new chapter, this one is it.

The super emotional track was the first song Gomez released, introducing her fans to a new era. The song is about Justin Bieber and her tumultuous on-and-off relationship with him.

This song is far from her usual upbeat pop songs because it has a darker tone. Gomez sings about dating guys and having them wrapped around her finger like a "ring."

Wondering what will happen if she exposes her true self to someone new, Gomez decided that it is worth taking the risk to find love again.

The song also opens up about being nervous and about opening up to the same person multiple times because even if it has already failed. Fans speculate that the song is also about Bieber, who she had multiple on-and-off times in their eight-year relationship.

It is a catchy track that talks about what happens when relationships are over.

Gomez sings about being independent in this song. She found herself and has become comfortable in her mind, according to the lyrics.

One of the sultry songs on the album, the song features 6lack, and they sing about love at first sight.

It is about being in a crowded room and seeing someone that makes her feel like they are the only two people there. Many fans believe that this song is about The Weeknd since many reports said that they had an instant connection upon meeting.

Gomez calls out a super shady boy who starts sweet but then turns out to be crazy.

Fans believe that it is a response to Charlie Puth's song "Attention" since the two had a very short fling in 2017. Gomez reportedly "put out" Puth after she friend-zoned him.

Gomez once again sings a catchy song that talks about a casual fling. While she knows that the boy might not be the one, it does not stop her from wanting something with him.

If you need a fresh slate, this song is for you. It is another song that seems to be directed at her previous boyfriend and is all about moving on.

The song reveals the feeling of wanting to remove the extra weight, referring to someone in her life who treated her without any love.

The final track in her album speaks about Gomez finally being in a better place in her life.

The song features Kid Cudi, and they sing about keeping all the worries away with meaningful lyric references to her Lupus diagnosis, mental health struggles, and accepting her past.

Gomez has finally arrived at a sweeter place.