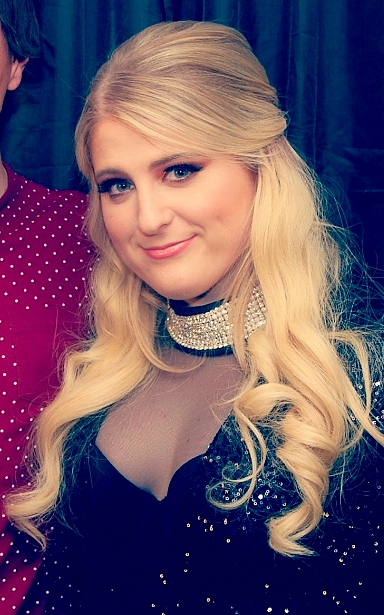 Whether you are a huge music fan or just heard some random song while walking down the street, we are pretty sure that the so-called last song syndrome has caught you at one point in your life.

Last song syndrome or LSS is an episode when a specific song got stuck in your head and involuntary playing over and over again for several hours. According to a study from the Department of Music at Durham University, 90 percent of people experience having LSS at least once a week, and it usually occurs when we shower, walk, or doing chores, as this is the time when the brain is not that busy.

Although any song (even a TV ad jingle) can give you the last song syndrome, anytime and anywhere, we are sure that Billie Eilish's hit-single "Bad Guy" has been one of your LSS's from the past year. The 2019 MTV Europ Music's Best Song has an undeniably groovy beat that can make everyone dance even inside the shower.

Despite being upbeat, some LSS can also be annoying, especially if you are involuntarily singing it out loud. Another research shows that chewing gum can quickly solve the LSS problem. However, who needs a gum when pop star princess Meghan Trainor is here to end our "Bad Guy" last song syndrome?

Or maybe not and just give us whole new mashup music playing on our heads.

The 26-year-old singer and songwriter recently went viral on social media after singing her 2014 hit single "All About That Bass" on top of Billie Eilish's Bad Guy. Wait, what?

During Meghan's appearance at BBC Radio 1, host Scott Mills dared the "Dear Future Husband" singer to play a round of "Your Lyrics Different Song" game where she should sing one of her music over a tune from another artist's song.

"That messes with my mind" @Meghan_Trainor sang 'All About That Bass' to the tune of 'Bad Guy' by @billieeilish and she absolutely smashed it pic.twitter.com/d7SXW6KuHq — BBC Radio 1 (@BBCR1) January 8, 2020

Meghan accepted the challenge and sang the lyrics of her 2014 hit song (which is also a major source of LSS) while Bad Guy's inviting beat is playing on the background. If you are thinking, how could two different songs mix up in one melody, then listen to Meghan's version that will surely blow your mind.

After singing a few lines, even Meghan could no believe what she just did and confessed: "I just got lost. This is a f*cking bop."

"I left all of you guys for a moment, and was like, 'Why is this my favorite song?'" she added.

Meghan's short clip immediately went viral on social media, leading fans to applaud her skills. Seriously, in this age of autotune, be like Meghan Trainor, this girl got skills.

"The Voice UK" coach also shared the clip on her Instagram account, tagging Eilish along with her signature green heart emoji.

Meghan had a busy 2019 as she prepares for her third studio album, "Treat Myself" which will be released on January 31.

In an Instagram post, Meghan shared her excitement for her upcoming album and said: "We've worked so hard to bring this album to life and I cannot wait to finally share it with the world."

View this post on Instagram
I got to announce the OFFICIAL release date of my album Treat Myself exclusively on @theellenshow today!!! We’ve worked so hard to bring this album to life and I cannot wait to finally share it with the world. Treat Myself | January 31, 2020 Meghan-trainor.com For realz this time A post shared by  Meghan Trainor (@meghan_trainor) on Nov 6, 2019 at 6:06am PST

READ MORE: MUST WATCH: Will Smith Raps His Life History With Jimmy Fallon