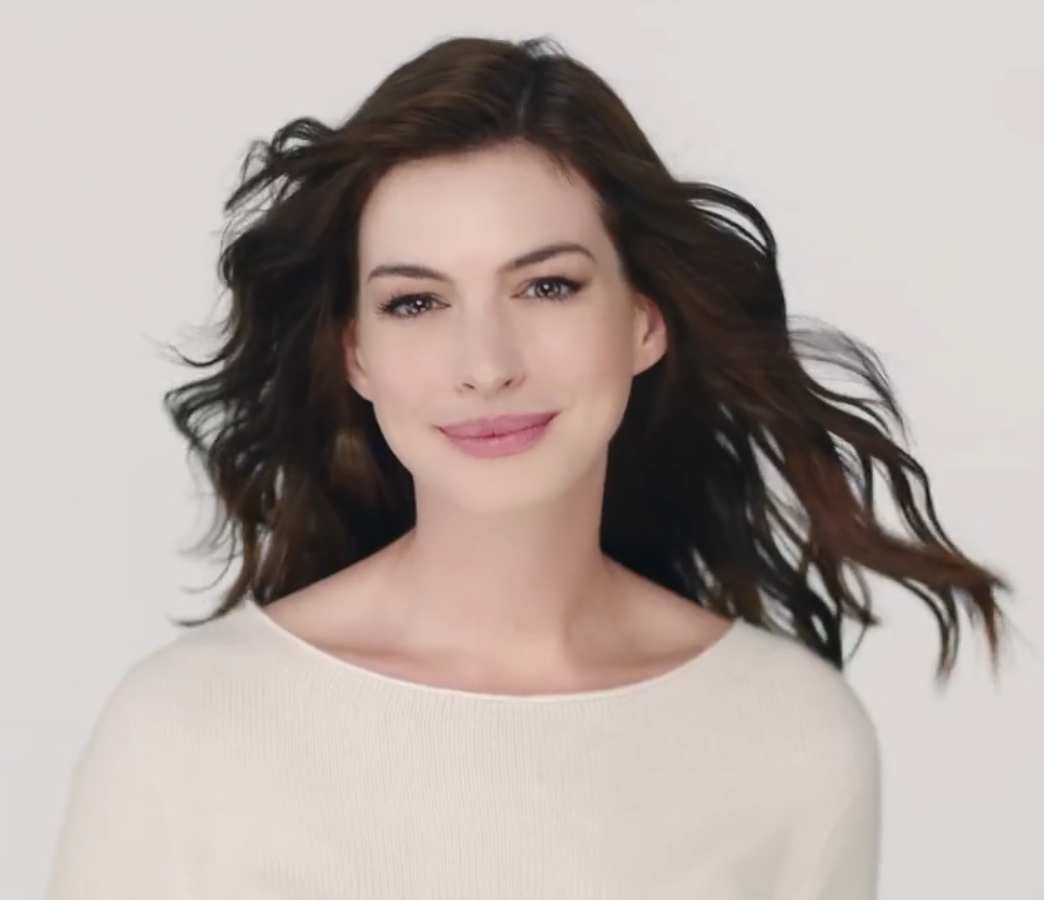 It is normal for mothers who just gave birth not to be on their 100 percent full glam. After all the physical changes and pain from pregnancy to labor and giving birth, it will take weeks before a woman's body got into full recovery.

But you know, as they say, moms unleash their inner superwoman the minute they give birth. They may still be bearing stitches from c-section, feeling engorged breasts from breastfeeding, and still carrying a post-baby weight, but they can emerge as a total goddess even on their post-partum bods.

Just like actress Anne Hathaway who left people in awe after gracing the Critics' Choice Awards on Sunday in her post-pregnancy body.

The 37-year-old actress looked stunning as she walked down the red carpet in her plunging gold Versace gown that highlights her absolutely breath-taking mom-body.

Anne's dazzling metallic dress is cinched tightly around her torso, while its long flowing sleeves give a dramatic touch to her overall look. And who says moms are not allowed to show off some skin? Her plunging neckline screams, "what post-pregnancy?"

The "Princess Diaries" star paired her stunning dress with a single cascading earing on the left side and a delicate tiny silver loop earring on the right side. She completed her look with a "new mom" glow from her rosy blush and pink lipstick.

The now mother-of-two was accompanied by her equally-good looking husband, Adam Shulman, who looks dashing in his sleek tuxedo and black sunglasses. Anne walked on the red carpet with her gold Alexandre Birman shoes and presented the best actor award to Joaquin Phoenix.

Aside from being an awards presenter, Anne graced the said awards night as she is also nominated for Best Actress in a Limited Series or Movie Made Television for her role in the Amazon series, "Modern Love."

Anne also posted a pun-intended Instagram post honoring her public comeback and the sexy back of her dress.

"Welcome back xx," she wrote alongside a photo of herself while seems to be inside the elevator showing off the backside of her dress.

Attending the Critics' Choice Awards is Anne's first appearance after giving birth to her second child. Although Anne did not publicize the date of delivery of her newborn child, it was only confirmed when she and Adam were spotted holding a baby carrier in December along with their three-year-old son, Jonathan.

Despite being big stars, Anne Hathaway and Adam Shulman managed to keep their family life in private since they married in 2012. They skipped the attention from the limelight and did not even announce her second pregnancy until the end of July 2019 when her bump is already showing off.

During her birthday week in November, Anne shares a photo of herself while wearing a black top and cradling her baby bump.

"Feeling so much love this birthday week!" Anne wrote.

"I want to thank everyone for the flowers and the books and chocolates and cards and crystals and other incredible goodies, and most importantly, I want to thank God for giving me a good hair day," she humorously added.

READ MORE: Gwyneth Paltrow Launches a Candle That Smells Like Her Vagina, Because, Why Not?