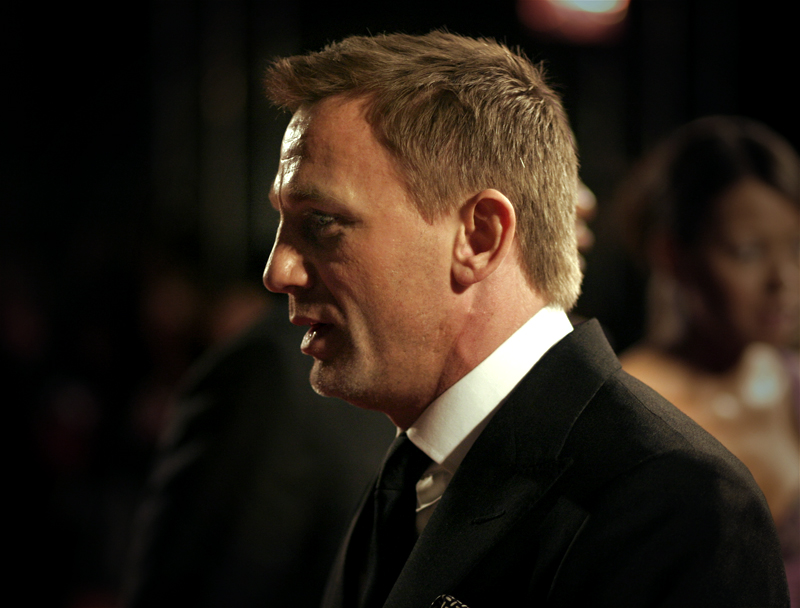 BBC drama actor James Norton is currently the favorite to become the new "James Bond" and has reportedly been having secret meetings with producers about one of the most sought-after roles.

There have been years of speculation over the new Bond, with actors like Idris Elba, Tom Hiddleston and Richard Madden being linked with the role.

Norton has been talking to numerous "007" producers, and according to reports, he is the frontrunner to replace current Bond, Daniel Craig, when his tenure as the British spy actor comes to an end in the next Bond movie, "No Time to Die."

Moreover, per The Sun's source, there have already been numerous meetings and secret "squirrel script readings" at the back end of last year. Norton has always been in the frame, but until four months ago, "there were no concrete moves."

Their source claims that Norton "ticks all the boxes" for the casting team because he is tall, strapping, physically fit, and "of course, looks great in a dinner jacket."

This weekend, there were significant claims made by the U.K. press that the "Grantchester" star has already landed the role with a 4-5. Additionally, the spokesperson for Ladbrokes confirmed that they had stopped the betting.

The Gentleman's Journal already wrote an article about why James Norton should be the next "James Bond."

One reason is that being in "McMafia," Norton knows his way around an ethical dilemma.

"Unlike some other roles, that time, I slid along the moral spectrum," Norton previously said.

It is unknown if the alleged two-year $50 million, contract has been formally signed.

After a reportedly successful run of meetings, Norton is said to have already celebrated with friends over New Year's even though a decision is yet to be made. He reportedly even dropped a clue about his potential significant new role, mentioning drinking martinis -- Bond's signature cocktail -- in an interview.

"It's exactly how you'd imagine a downtown jazz club to be. We saw the Javon Jackson Quartet, drank multiple vodka martinis, and felt excellent," Norton said.

It is understood that producer Eon Productions could announce that the latest Bond movie would finish its run in April 2020.

The source said, "Everyone is hoping to get the deal confirmed and signed off, with an announcement in the summer."

"I'd rather break this glass and slash my wrists," Craig told TimeOut when asked whether he would do another "James Bond" film or not.

Additionally, the report comes as Beyoncé Knowles was pictured this week beside a martini with fans, speculating she recorded the theme song for "No Time to Die." She also shared a photo of herself sipping a martini.