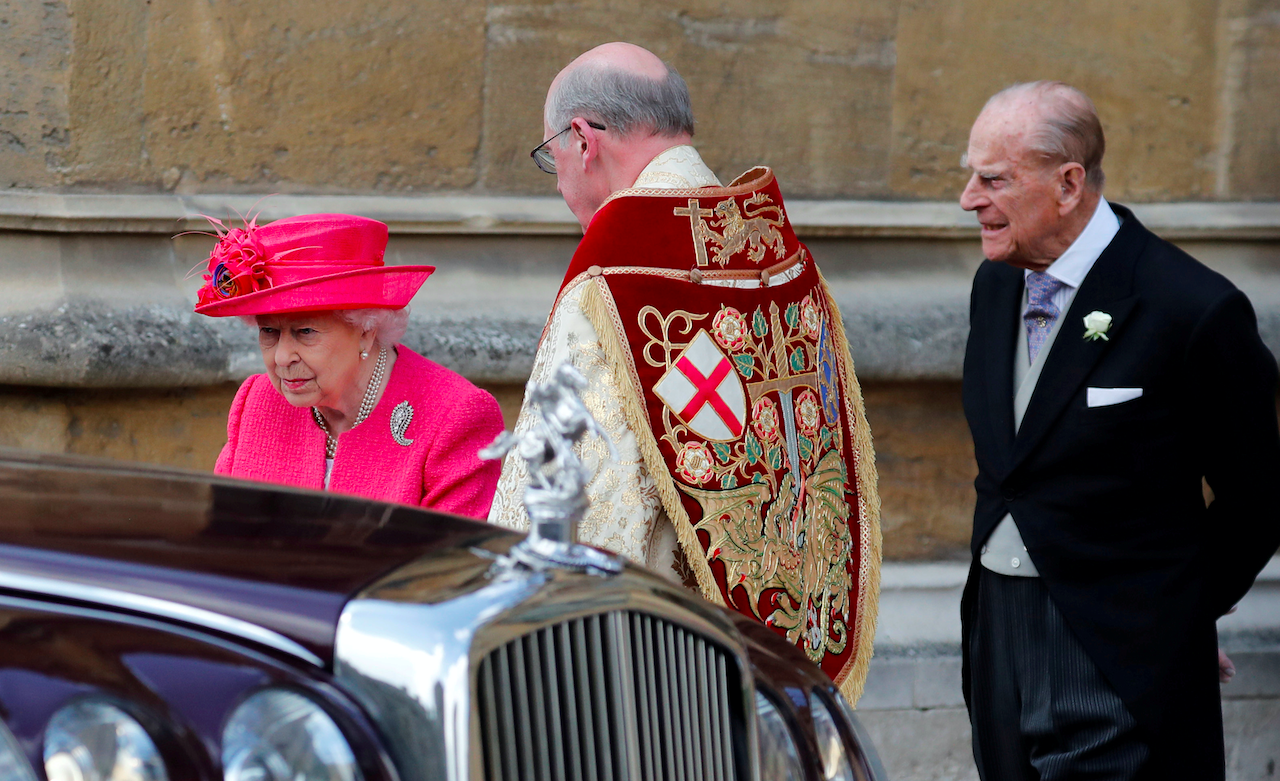 On Monday, Prince Harry, Prince William, Prince Charles and Queen Elizabeth II will come together for a face-to-face meeting to work things out with the Duke and Duchess of Sussex, who stepped back as senior royals.

They will be coming up with a fast and workable solution for Prince Harry and Meghan Markle with their new roles.

However, the damaged relationships within the family, particularly Prince Harry and Queen Elizabeth II, may never be fixed.

It was reported that the Duke and Duchess of Sussex announced their branching out without even consulting The Firm. Because of that, Prince Harry's actions offended his grandmother. The other senior royals felt betrayal and fury as well.

While the entire world watches what the royal family does next, the Queen is keen to find a resolution before irreparable damage is done to the most well-known family in the world.

According to a royal insider, "Perhaps it's a generational thing, or the way she was brought up, but duty is everything to the Queen, and she will find this the most upsetting part of all."

Moreover, according to Vanity Fair, the Queen and the other senior members kned about Prince Harry and Meghan's plans to review their roles and move to another country. However, the Queen hoped that they would not step away from royal life completely.

"After everything she has done for Harry, she feels monumentally let down. All she has done is to accommodate him and Meghan from the start. The family is all troubled at how the Sussexes have behaved," says Vanity Fair's source.

The source added that Prince Harry is behaving like a "bolshie teenager," dropping a bombshell and leaving the Queen to "pick up the pieces."

It is also reported that their relationship has been strained, as what was once a very warm and "jokey grandmother-grandson" rapport has dissipated.

A source close to the royals told Vanity Fair that the Queen was very upset by some of the Prince's demands for his wedding and the way he went about certain things, including not wanting to use the Queen's staff for the wedding, appointing his and Meghan's florist and cake makers and asking the Archbishop of Canterbury to marry them before discussing with the Queen and the Dean of Windsor.

The "Megxit" announcement also made the Queen angrier than Prince Andrew's car-crash interview last year, according to Page Six.

According to former royal spokesperson Dickie Arbiter, "The Epstein thing and Andrew has been going on for ages. This is a bombshell that just dropped."

On the other hand, 37-year-old Prince William and Duchess Kate has also reportedly done everything in their power to help his brother over the years.  The Duke of Cambridge feels let down by Prince Harry's "reckless" and "selfish" actions, according to a source.

The insider added that the way Prince William sees it is his younger brother is throwing all the good advice he gave him "back in his face."

READ MORE: Will Prince Harry, Meghan Markle Be Safe Outside The Palace? Who Will Pay For Security?