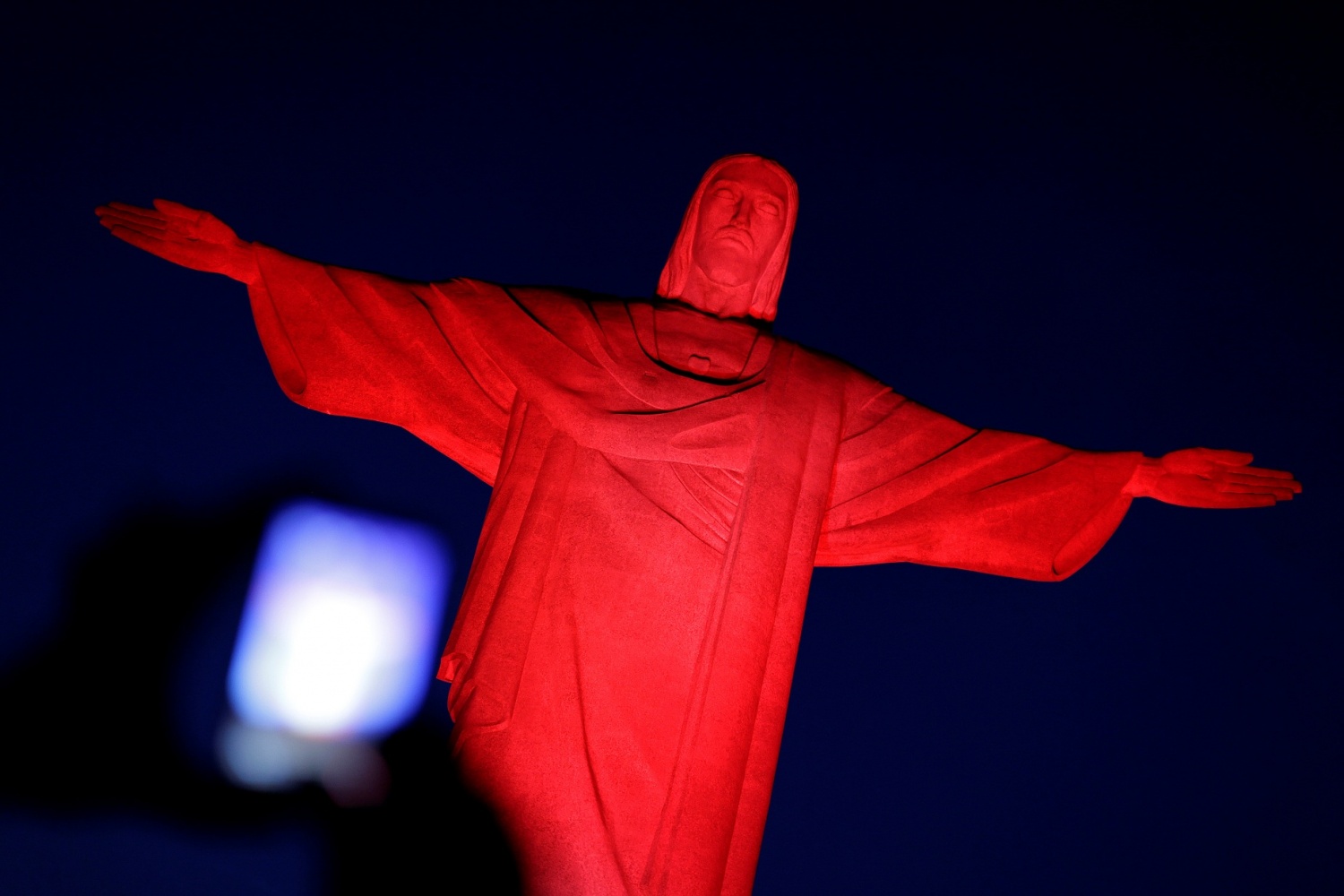 Over 2 million Brazilian have rallied up against their fellow Brazilian filmmakers. It is the hope of the petitioners that a film portraying Jesus Christ as gay be axed from Netflix where it is being shown.

A Brazilian judge has previously ordered to ban the showing of the film "The First Temptation of Christ" in Brazil. However, higher court ruling from the Brazilian Supreme Court has overturned the decision.

The Netflix show will continue to air in Brazil.

Brazil is largely made of a Christian community. A conservative Catholic group filed the legal complaint which was granted in their favor. However, after Porta dos Fundos appealed to the higher court, the final ruling came in their favor.

The Supreme Court president unveiled his reason for allowing "The First Temptation of Christ" to be shown in Brazil via Netflix. He said that humorous satire cannot be supposed as to weaken the values of Christian faith.

The high magistrate stressed out that since Christianity has been in existence for over 2000 years, the Netflix show should not have the ability to weaken the faith. He did acknowledge that it is the common belief of majority of the citizens of Brazil.

Toffoli cited freedom of speech as one of the key reasons why he ruled in favor of Porta dos Fundos. As such, he believes the film should be made available to the audiences in Brazil.

Key people in Brazil have blatantly opposed the showing of "The First Temptation of Christ" in Brazil. Among them was Palmares bishop Henrique Soares da Costa, who called for his countrymen to cancel their Netflix subscriptions should the film be allowed to show.

Conservative Evangelical pastor Marco Feliciano also contradicted the film. He revealed that not only Christians, but also non-Christians have prompted him to take action. He called the film of Porta dos Fundos and its members, irresponsible for what they created. He added that it is time the country took a collective action to put an end to the film on Netflix.

Another key detractor of the film was the son of Jair Bolsonaro, the prominent president of the far-right in Brazil. Eduardo Bolsonaro had been very vocal about his feelings towards "The First Temptation of Christ."

More than 2.3 million signatures have been garnered for the removal of the film from Netflix. Besides the Change.org petition, a conservative group called CitizenGo also took in 1.4 million signatures. However, despite the major outcry, the final ruling has still been made, largely ignoring these millions of people.

A Bit on The Controversial Film

"The First Temptation of Christ" is streaming in the United States via Netflix already. It spans 46 minutes. The cast all speak Portuguese.

It is being released as a comedy special for the holiday season. In the film, Jesus has a boyfriend named Orlando. He lets him meet his parents, Joseph and Mary. Jesus is set to celebrate his 30th birthday at the film.